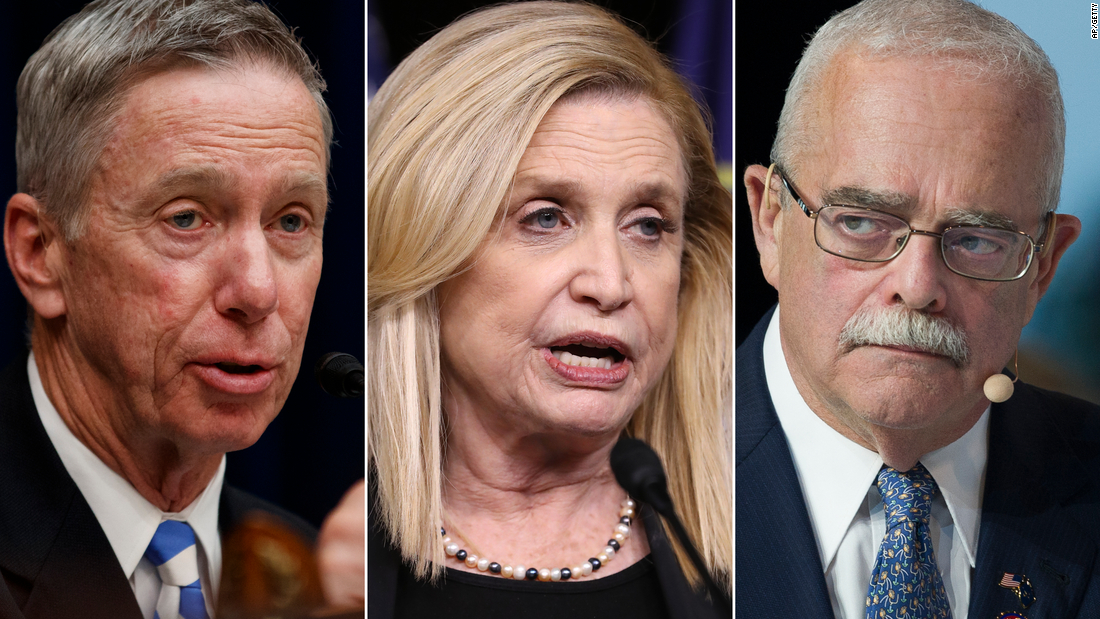 (CNN)As the closed-door briefing phase of the impeachment inquiry winds down and moves into the public eye with a slate of hearings scheduled next week, one of the committees that has been leading the inquiry, House Oversight, is ramping up the race for its next chairman.

The House Oversight Committee is not only vitally important because of its role in the impeachment inquiry. Oversight played a major role in taking on issues the Democratic Party had with the Trump administration before the Ukraine matter. The committee held hearings on the census citizenship question, the administration’s border policies and their security clearance policies earlier in the year. It also hosted President Donald Trump’s former fixer and attorney Michael Cohen for a public hearing in February, before the Russia report was released. 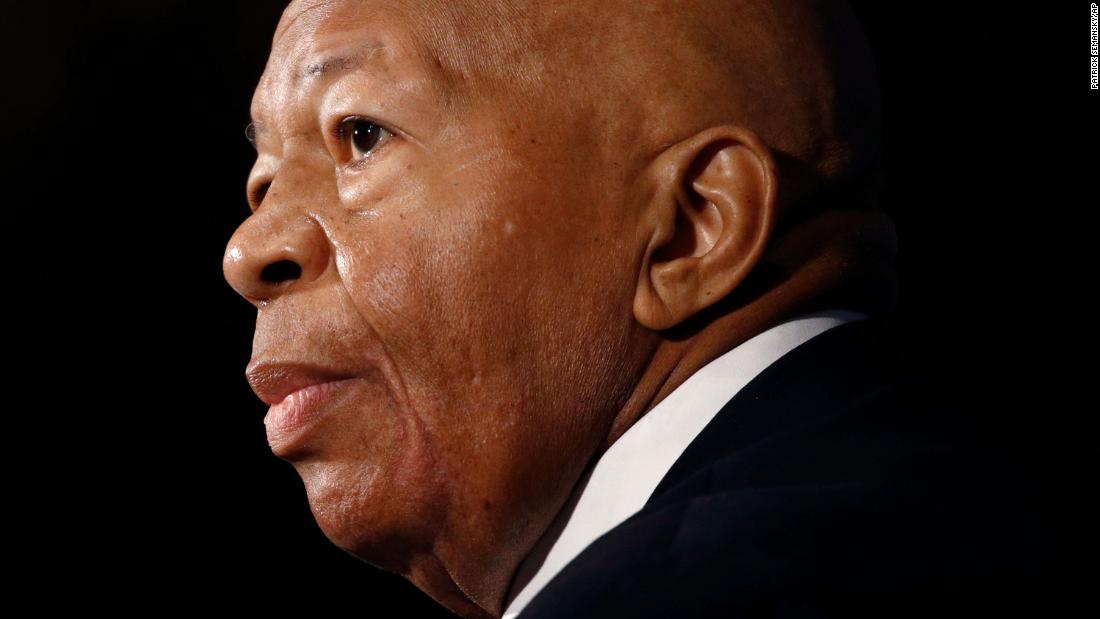 Maloney and Rep. Stephen Lynch, who serves on the committee, have formally announced they are running for the spot. Rep. Gerry Connolly has not officially announced he’s running but has expressed interest and is actively talking to colleagues about the role, according to a Democratic aide.
Candidates will continue to reach out to colleagues in the Democratic caucus over the next week as they get closer to a November 18 House Steering Committee meeting, according to aides. The candidates will speak at a lunch for the New Democrat Coalition and a lunch for the Congressional Black Caucus next week, according to two Democratic aides.
Rep. Jackie Speier, a member of the House Oversight Committee and the House Intelligence Committee, dropped out of the race on November 6, saying she was putting her focus “squarely and completely on the… investigation into presidential misconduct” through her role on the Intelligence Committee in a statement.
The candidates, including Connolly, have been reaching out to fellow members privately, according to aides. Lynch announced he was running on October 28 after speaking with colleagues the weekend before, according to his Communications Director Molly Rose Tarpey. 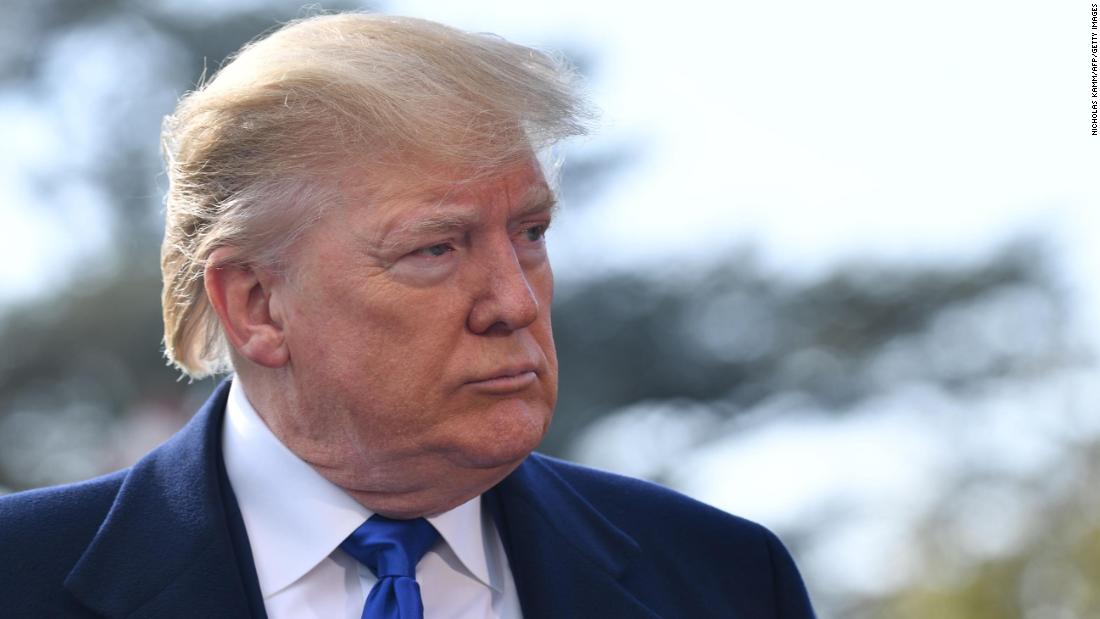 While Maloney is the most senior member of the House Oversight Committee, making her the acting chairwoman, Lynch and Connolly are both privately arguing that their experience on the committee makes them the right people to lead Oversight through the end of a Trump impeachment inquiry, according to aides.
They believe that their roles as House Oversight Subcommittee chairmen — Lynch as the chair of the National Security subcommittee and Connolly as the chair of the Government Operations subcommittee — put them in a good position to lead the committee forward.
Lynch has been a member of the Oversight Committee since he began working in Congress 18 years ago and is an attorney, which he believes would “help the committee especially given the current impeachment inquiry hearings,” Tarpey said.
Maloney has been a member of the committee since she came to Congress in 1993. She was the Ranking Member of the Census subcommittee, but after Republicans eliminated it, she created the House Census Caucus. She believes her work challenging the Trump administration’s proposed citizenship question proves she is ready to take on the administration, according to a Dear Colleague letter she sent to the Democratic Caucus on October 30.
The House Steering Committee will have the ultimate say. The committee is largely seen as an extension of the Speaker’s office filled with her allies, making it all but assured House Speaker Nancy Pelosi will play a big role in the selection.
While the Steering Committee votes on who they think should be the chairman, the full House Caucus also has to vote on the Steering Committee’s nomination, opening the process up to a potential challenge to Steering’s nominee.
A spokesman for Pelosi’s office confirmed she has met with all candidates that have requested a meeting with her, but she will remain neutral in the race.