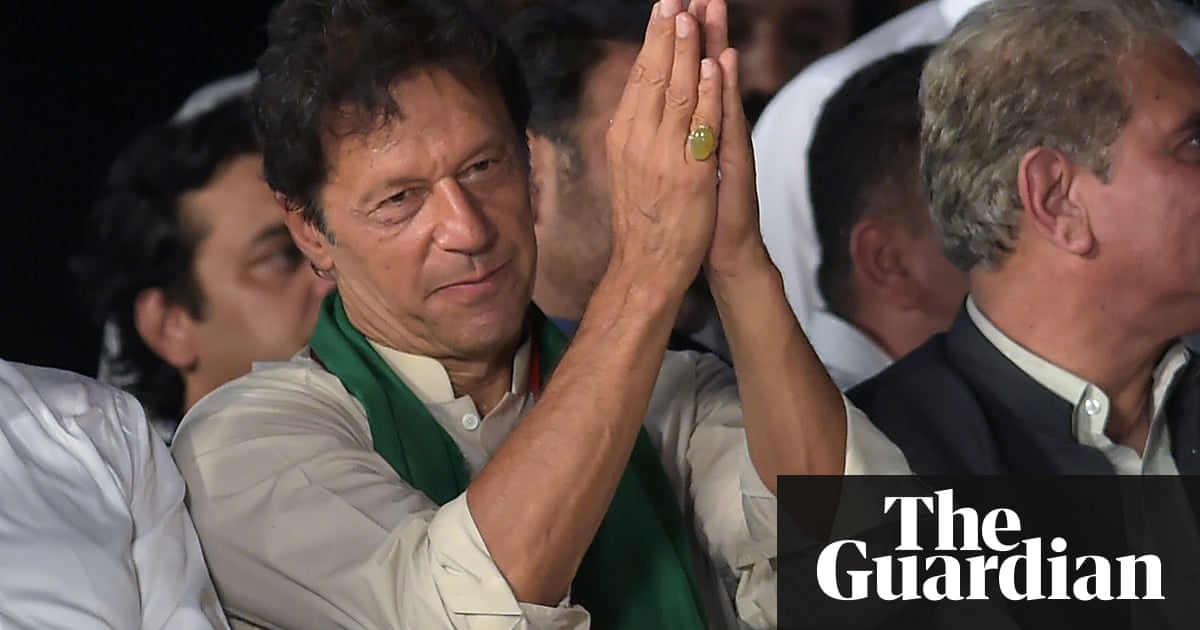 Pakistan will hold a general election on 25 July in what could be only the second democratic transfer of power in the nuclear-armed country’s history.

Khan’s party vowed Sunday to oust the country’s “corrupt” rulers. “The Pakistani nation … can see the dawn of a new Pakistan, which will not be ruled by the corrupt,” PTI said in a statement posted on Twitter along with a graphic that read “Mafia’s Game Over”.

“Stop us if you can,” it said in another tweet.

Turmoil continues to rock the country after former prime minister Nawaz Sharif was ousted by the supreme court in July 2017 on corruption charges and later barred from politics for life.

Sharif was the 15th prime minister in Pakistan’s seven-decade history – roughly half of it under military rule – to be removed before completing a full term. After Sharif was ousted, Shahid Khaqan Abbasi took over the premiership.

Pakistan completed its first ever democratic transfer of power after elections in 2013, when PML-N took over from the Pakistan People’s party following a landslide victory.

“This is the second consecutive parliament to complete its tenure and we are now looking forward to go to the people to get their verdict on our performance,” the finance minister, Miftah Ismail, said.

Kashmir pilgrims urged to leave area at once after explosives found

Vladimir Putin says he is willing to meet Trump at summit

Don’t prepone it – do the needful. 10 Indianisms we should all be using | Kavitha Rao