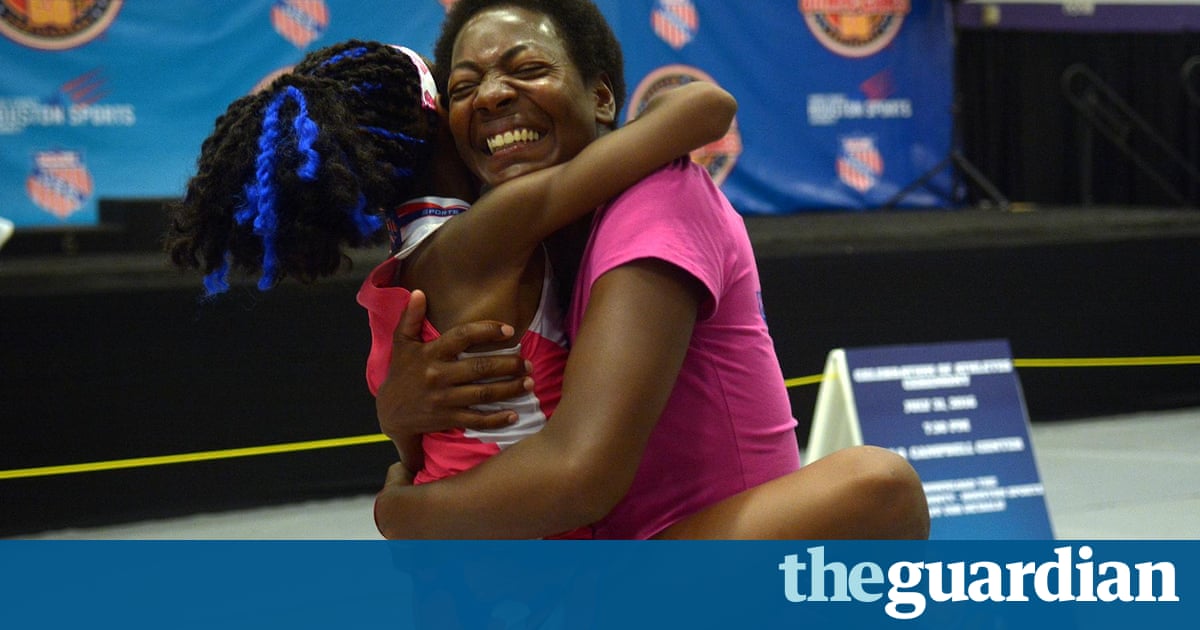 The biggest surprise Monday for 10-year-old Rainn Sheppard, competing at the Junior Olympics in Houston, far from the New York City homeless shelter she shares with her two sisters and mother, wasnt the gold medal she won in the 3,000m race.

It was the arrival of her mother.

As Rainn was being interviewed by a local reporter Monday at the race venue, Tonia Handy, who hadnt been able to afford to make the trip herself, surprised her daughter with a giant hug.

I couldnt believe she was here, Rainn said in a phone interview. I still cant believe it.

After the Associated Press wrote Friday about the familys challenges, a New York philanthropist contacted Handy and bought her a plane ticket.

Shortly after the surprise, Rainn went on to win the gold medal in the 3,000m race for her age group. Her two sisters, 11-year-old Tai and 8-year-old Brooke, compete in their first events Tuesday.

The girls and their mother have been homeless since early last year, when they were evicted from their Brooklyn apartment for failing to pay the rent. Handy, 46, has a job answering phones at a car service, but it hasnt been enough to support the family. She has been raising her family alone for a decade. After a stint in a motel, they wound up in a Brooklyn shelter.