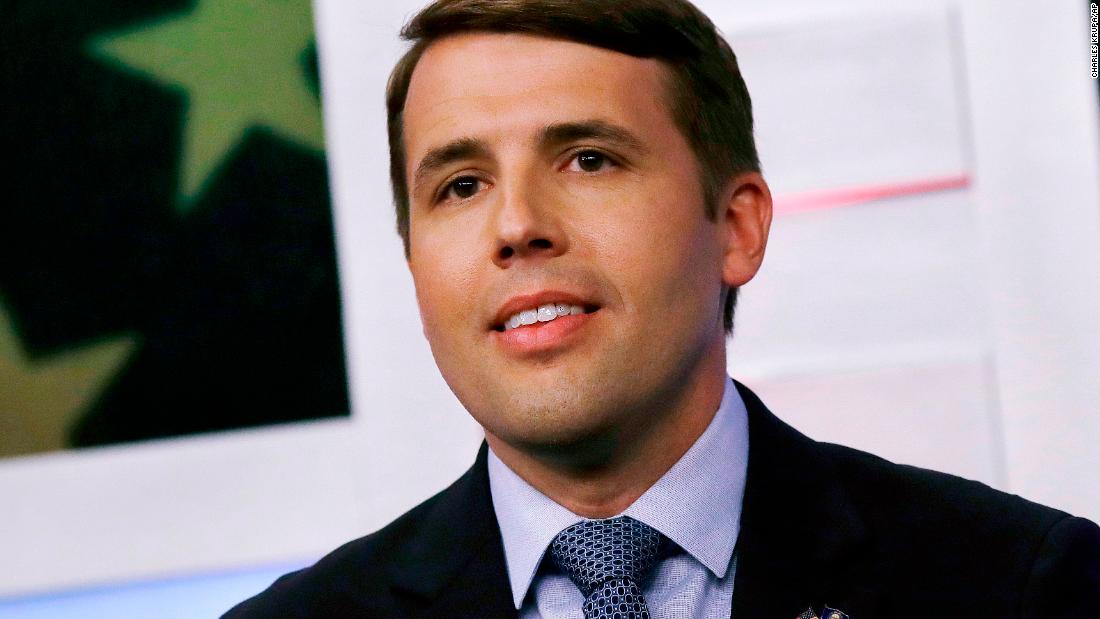 (CNN)Voters in New Hampshire’s 1st Congressional District will make history in November, when they will either elect the state’s first openly gay or first African-American congressman.

On the Republican side of the ballot, Eddie Edwards, a black former police chief in South Hampton, New Hampshire, and a Navy veteran, emerged victorious. Edwards got a bump from former New York Mayor Rudy Giuliani, who campaigned with him this year.
The race for the Democratic nomination pit Pappas, a longtime politician, against veteran Maura Sullivan in a debate over who has deep enough roots to represent the district in southern New Hampshire. Sullivan conceded the race Tuesday night and threw her support behind Pappas.
The 11-candidate contest to replace the retiring Democratic Rep. Carol Shea-Porter also featured a bid by Levi Sanders, the son of Vermont Sen. Bernie Sanders. The elder Sanders sat out the race and did not endorse his son. 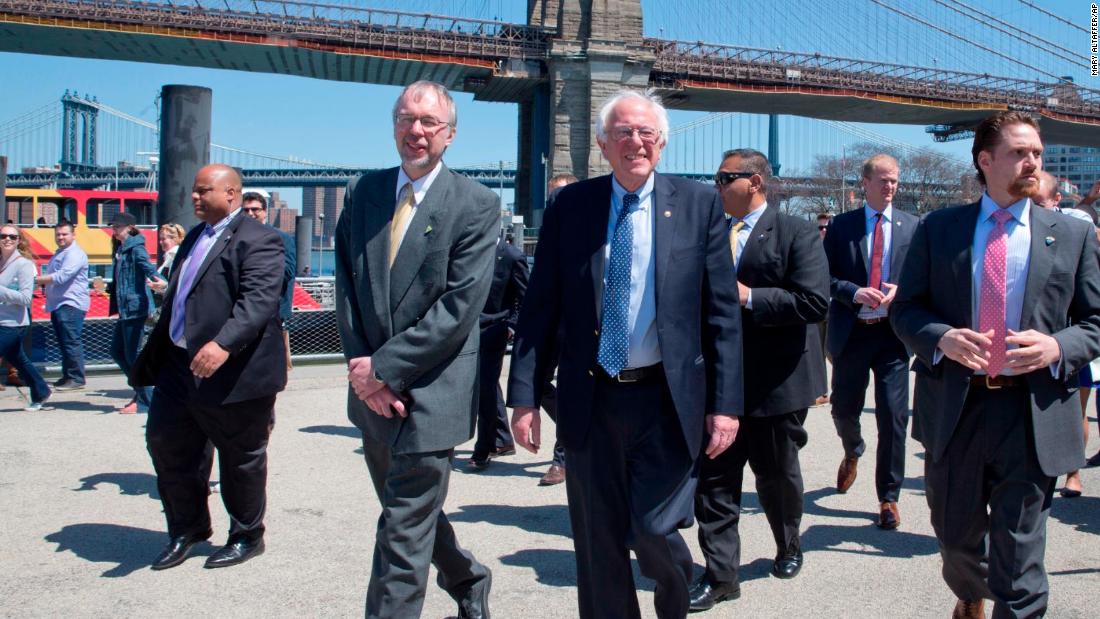 A number of national organizations and political figures did not sit out the race, however. Pappas was endorsed by three Democrats in the New Hampshire congressional delegation – Sens. Jeanne Shaheen and Maggie Hassan and Rep. Ann McLane Kuster – while Sullivan was backed by EMILY’s List, a national Democratic organization that helps women who support abortion rights run for office, and Rep. Seth Moulton, who has worked to get veterans and service-focused candidates elected.
The race focused on Sullivan’s ties to the district. Sullivan, a Marine who spent time in the Obama administration, is originally from Illinois and has told reporters that she considered running for Congress in the state early in 2017. But, she said, she decided to move to New Hampshire and quickly took up a congressional campaign.
She had looked to blunt claims that she is a “carpetbagger” by arguing she had served the people of New Hampshire “for most of my whole adult life.”
“When I put my life on the line in Fallujah in 2005, I was protecting the people of New Hampshire and in every state in this country,” she told The Portsmouth Herald. Sullivan moved to the New Hampshire seacoast in 2017.
Pappas looked to seize on those questions, however, regularly touting his ties to the state, his time running a popular restaurant there and the fact that most of the campaign money he has raised has come from New Hampshire.
The southern New Hampshire district has a history of swinging between parties. Shea-Porter and Republican Frank Guinta traded the district back and forth for years, but in the current political environment, where Democrats are on the offensive against Trump and Republicans, CNN rates the contest as Lean Democratic.
In the New Hampshire’s governor’s race, former five-term state Sen. Molly Kelly won the Democratic primary to face Republican Gov. Chris Sununu in November.