The Democratic candidate visited 122 countries and faced crises in Afghanistan, Libya and Syria but insiders say she defies easy categorisation as a hawk or dove 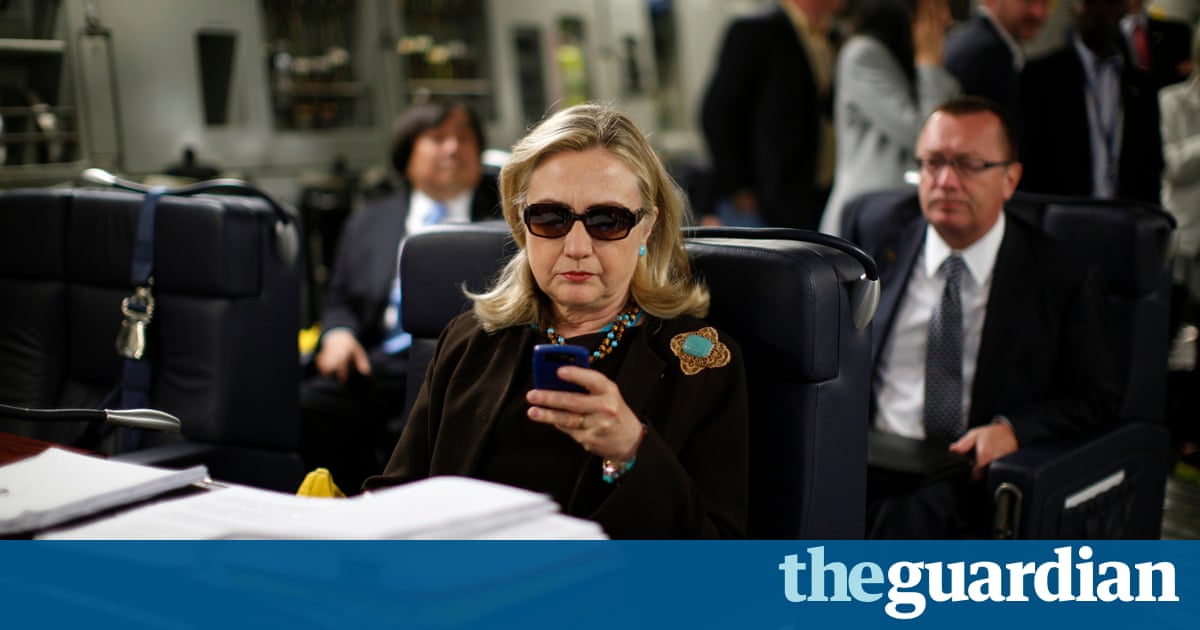 One of the first major tasks Hillary Clinton performed on becoming secretary of state was managing Washingtons reset with Moscow. In March 2009, at a meeting in Zurich with the Russian foreign minister, Sergey Lavrov, she had the idea of symbolising the moment with a gift: a red plastic button set in a yellow box the two diplomats could press together.

The button was meant to be labelled with the Russian word for reset, but the state department did not get the translation quite right. The Russian word they chose, peregruzka, actually meant overcharged.

Lavrov was quick to point out the error. You got it wrong, he told her bluntly, relishing the Americans embarrassment.

The pictures of Clinton and Lavrov holding a mislabelled toy button have since been used by the administrations critics to illustrate its alleged naivety in trying to cuddle up to the Russian bear.

Over the course of the US presidential election campaign, Donald Trump has repeatedly pointed to the handling of the Russian relationship as an example of Clintons missteps in office. Unable to deny her wealth of foreign policy experience, Trump has instead sought to denigrate it as bad experience.

Clinton has argued that her tireless globetrotting in her four years as secretary of state rescued the US from the diplomatic pit the country had dug for itself with the Iraq invasion and the unilateral spirit of the George W Bush administration.

Her years as secretary of state do not provide a transparent guide to how a President Hillary Clinton would act the presidency is a very different job, with much greater powers and burdens.

Interviews with former aides, senior officials and her foreign counterparts paint a complex picture of Clinton the diplomat that defies easy categorisation as hawk or dove.

But Clintons distinctive way of mixing soft and hard US power, her awareness of her nations exceptional might and her instincts for how and when to use it are likely to follow her to the Oval Office.