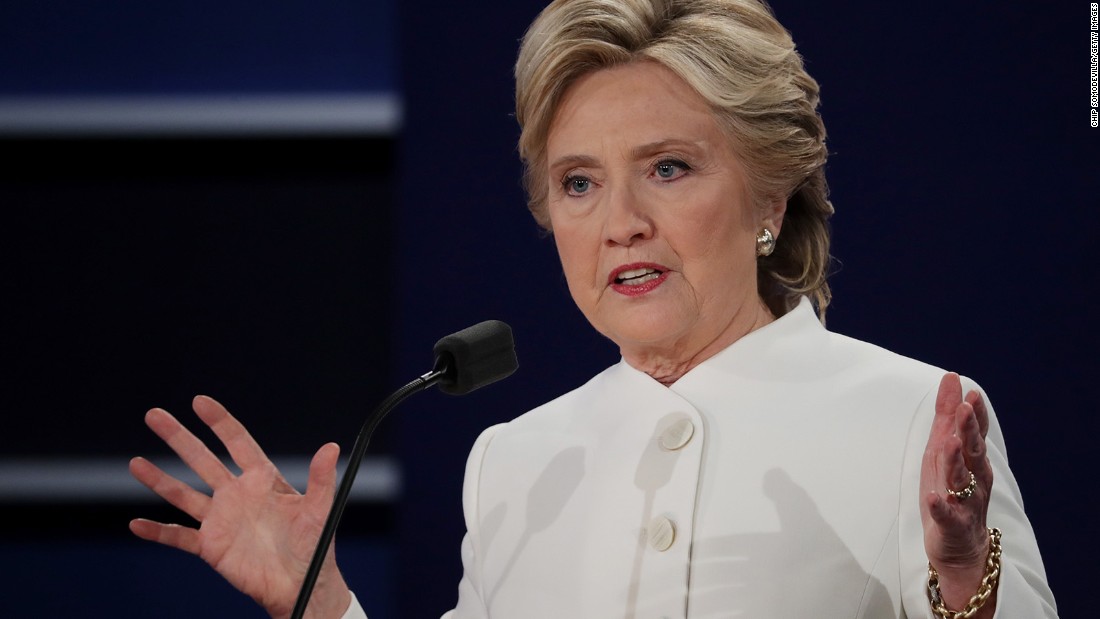 But Wednesday’s debate watchers were closely divided on which candidate they trusted more on the issues most important to them.
Overall, 52% who watched tonight’s matchup thought Clinton did the best job, to the 39% that thought Trump did. That’s a tighter margin than in the first two debates. After the first debate, 62% of those who watched said Clinton won, 27% Trump, followed by a 57% Clinton to 34% Trump margin for the town hall debate held October 9. 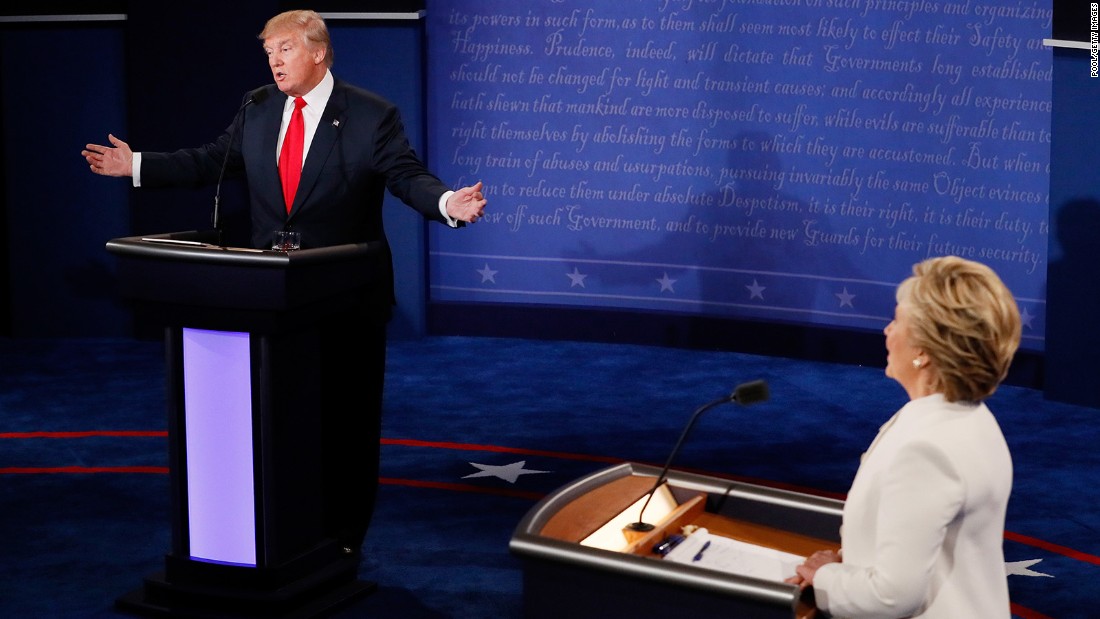 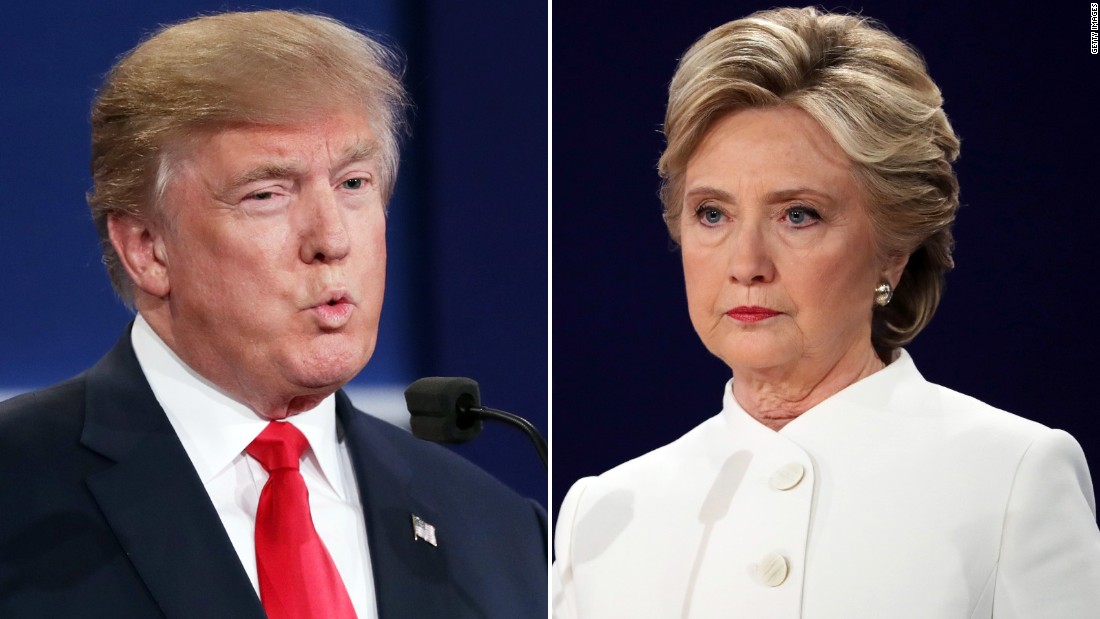 Aside from partisanship, the poll suggests one of the sharpest demographic divides among debate-watchers is education among whites. White voters who hold college degrees said Clinton won by a 58% to 33% margin, while those who do not have a four-year degree say Trump won by a 48% to 41% margin. And the gap between these voters on which candidate agreed with you on the issues that matter most to you is even larger, with 59% of white college debate-watchers saying Clinton does while 61% of whites without degrees say it’s Trump.
The CNN/ORC post-debate poll includes interviews with 547 registered voters who watched Wednesday’s debate. Results among debate-watchers have a margin of sampling error of plus or minus 4 percentage points. Respondents were originally interviewed as part of an October 15-18 telephone survey of a random sample of Americans, and indicated they planned to watch the debate and would be willing to be re-interviewed when it was over.