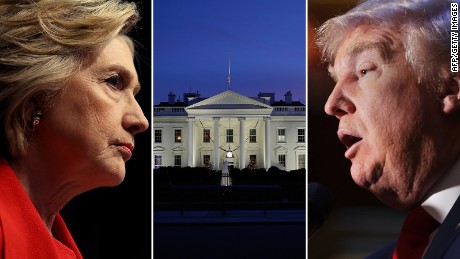 (CNN)Democrats expected to ride high after their national convention — but they didn’t imagine it would feel this good.

After Hillary Clinton walked onto the stage in Philadelphia to accept the Democratic nomination, Donald Trump entered one of the worst weeks of his campaign.
The GOP nominee’s stinging criticism of Khizr and Ghazala Khan, who appeared at the convention to remember their slain Muslim son who died as a soldier in Iraq and blast Trump, drew bipartisan condemnation. Trump’s comments Tuesday that he isn’t endorsing House Speaker Paul Ryan riled up Republicans even more, including Republican National Committee Chairman Reince Priebus, who is said to be especially frustrated.
Clinton has largely steered clear of the political drama unfolding across the aisle, focusing her attention on Trump’s comments on the Khans and not the GOP civil war that has resurfaced. 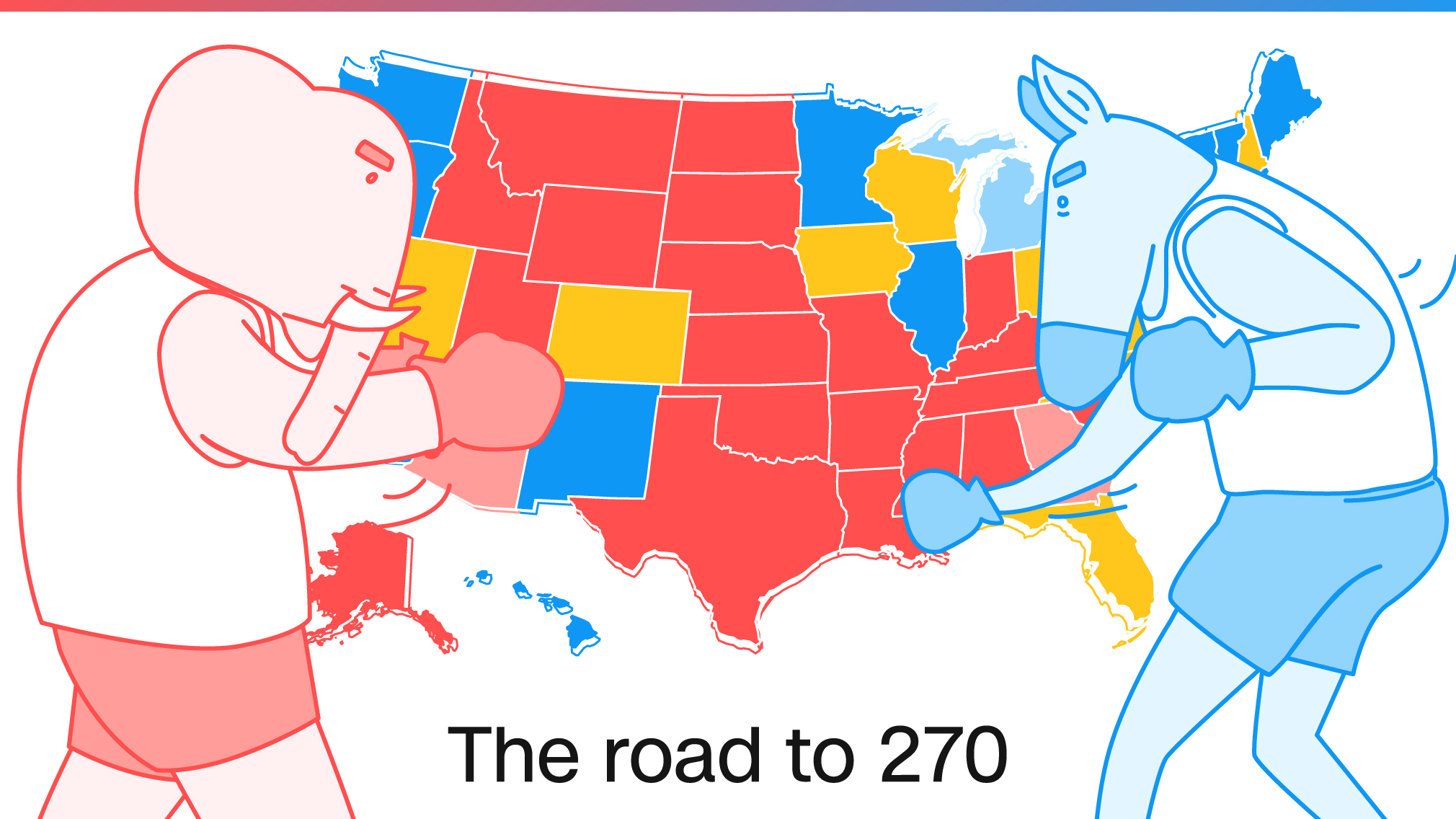 David Axelrod, President Barack Obama’s former senior adviser, said Clinton is best off watching her rival dig himself into a hole. “Oldest rule in politics: When your opponent is self-destructing, just get out of the way!” he said.
Pence, Trump diverge on Ryan support
Clinton and her running mate, Tim Kaine, embarked on a three-day bus tour through the Rust Belt over the weekend to tout their jobs plan in the key battleground states of Pennsylvania and Ohio. A Clinton aide said the campaign is preparing for poll numbers to tighten up again when Clinton’s post-convention bump levels off, and that the Democratic nominee plans to avoid engaging in the day-to-day controversy on the other side of the aisle.
Still, the Clinton aide acknowledged that even some in the campaign have been surprised at Trump’s handling of Khan’s speech. The reaction to Trump’s decision to keep doubling down, the aide said, has been “galling.”
A CNN/ORC survey this week gave Clinton a 9-percentage point lead against Trump in a two-way matchup, 52% to 43%.
Fortunately for the Clinton campaign, Trump’s unflattering headlines didn’t end with the Khans.
At a campaign event in Ashburn, Virginia, Trump caused a stir when a military veteran had given him his Purple Heart.
Donald Trump’s strange campaign gets stranger
“I always wanted to get the Purple Heart. This was much easier,” Trump went on to say comments that were quickly condemned as making light of the sacrifice of service members who have been wounded in combat.

At the same event, Trump asked that a crying baby be removed from his event. “You can get the baby out of here,” he said to laughs.
The series of missteps have irritated Republicans, who feel they are constantly pressed to play defense rather than attack Clinton on her potential liabilities, including her recent comments about her use of a private email server for official business while secretary of state or the US economy’s lackluster growth between April and June.
“Whenever there’s a potential story that’s damaging to Hillary Clinton and the Democrats, Donald Trump essentially has the Clinton campaign’s back and makes sure that that story won’t get the coverage it would otherwise receive,” said former Republican National Committee spokesman Doug Heye, who is not supporting Trump. “It’s the gift (that) can’t stop giving.”
For his part, Trump campaign chairman Paul Manafort said any frustration within his organization is aimed at the media — not Trump.
“Frankly, the frustration we have is with you all,” he told CNN’s Dana Bash during a telephone interview, “because you’re not covering our side of the campaign. That’s our frustration. We understand you want to focus on some of the issues against us, but the reality is we don’t think you’ve given us equal treatment on the other side.”
Manafort said the controversy surrounding the military family “shouldn’t have been that important in the context of the broader campaign. …We wanted to keep the focus on (Hillary Clinton’s) record and on the Obama administration that she was a part of, and things that she put into play, not us.”