The presumptive democratic candidate has been running a feminist campaign, and gun control should continue to be included in that category 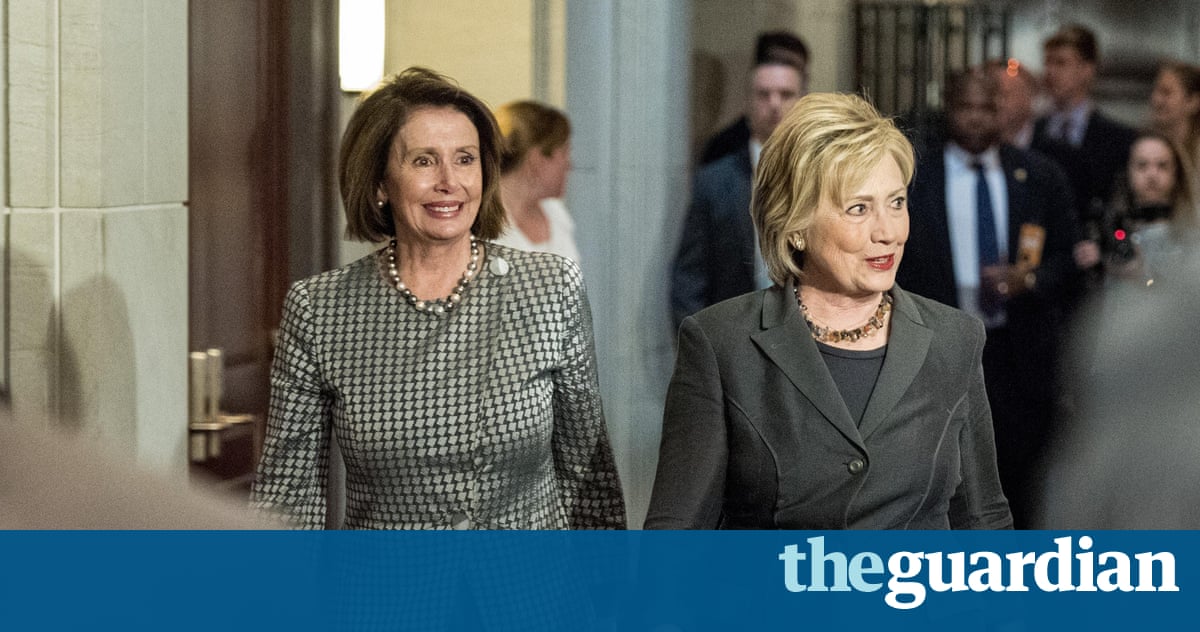 As a sit-in by House Democrats went into its second day a move to shame Republicans into voting on gun control legislation there is no doubt that this will be an issue that dominates the presidential election. Hillary Clinton has been tweeting in support of the protest, writing, We have to act on gun violence. And as her campaign continues its decidedly feminist bent, with a focus on wage gap, reproductive rights and the historic nature of her run, she should keep pushing gun violence, too, as a gendered issue that must be central in the national conversation.

Clinton already has started to make the connection between guns and gender, citing gun violence as a womens issue in a speech to Planned Parenthood earlier this month.

Ive met so many mothers on this campaign who have lost their own children. We owe it to them to protect our kids, she said. She also noted that issues like abortion, childcare and gun violence are connected. They intersect, she said, paying homage to the feminist idea of intersectionality, which says that different kinds of discrimination and issues stemming from them are inextricably linked.

And these issues do intersect. Feminists, women of color in particular, have long cited gun violence as a reproductive justice issue: that women have the right to choose if and when they parent, and to be able to parent their children in safe environments.

But gun violence as a feminist issue goes beyond the ability to protect children. The majority of mass shootings in the United States are domestic violence murders, and 64% of victims in mass shootings are women and children. We also know that most women who are murdered by their partners or exes are killed by men using guns: Women who are killed by their partners are more likely to die from gun violence than all other types of murders combined.

We also cannot ignore the role that toxic masculinity the way that men are expected to be manly at all costs plays in the way that gun violence happens.

This week, the New York Times ran a wrenching article about a young wrestler who took his own life after hiding a series of concussions because he thought that was how a man should handle pain: [H]e believed it was important to always do what he deemed most manly. That became the general rule by which he lived his life. And while the motive in the Orlando shooting that left 49 people dead is still being sorted out, its relevant that the terrorist act was perpetrated by a man who may have been struggling with his sexuality.

Im glad that Clinton is already connecting the dots on gender and guns, and am heartened to see Democrats standing up (or sitting down) for action on reform, even if it is for legislation that is iffy at best. Changing the culture and policy on gun violence is long overdue, we cannot continue to do nothing as more Americans are killed every day. At least one of our presidential nominees realizes this.