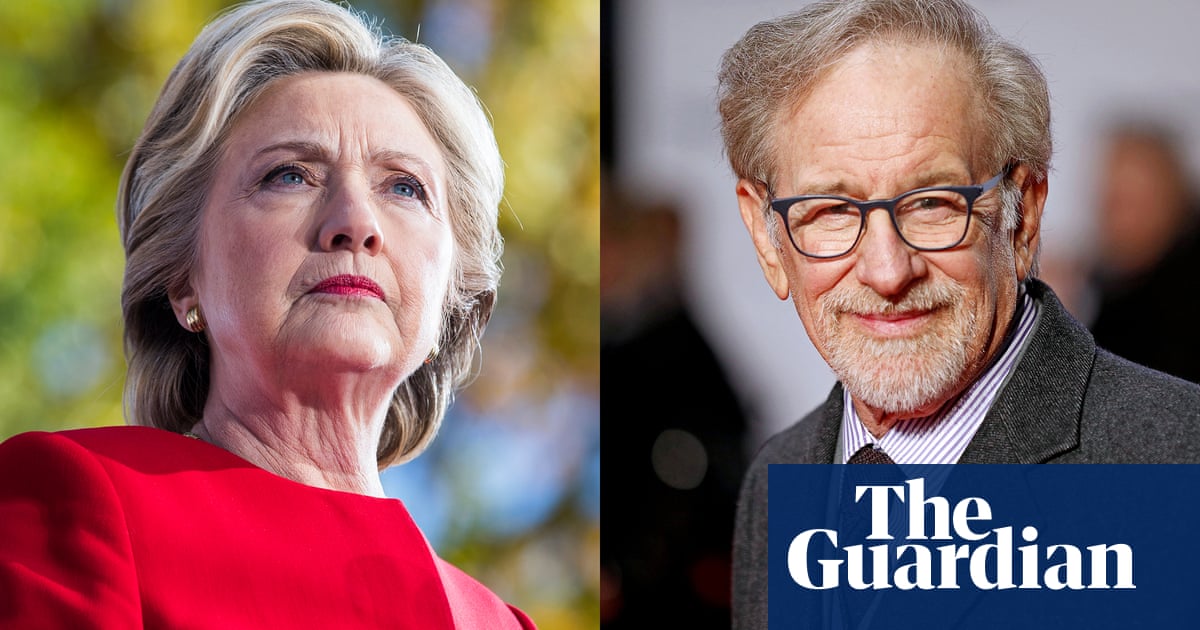 Hillary Clinton and Steven Spielberg are teaming up to adapt Elaine Weiss’s critically acclaimed book The Woman’s Hour: The Great Fight to Win the Vote for television.

According to The Hollywood Reporter, the former secretary of state and 2016 Democratic presidential nominee will executive-produce the series with Spielberg’s Amblin Television. Weiss’s book, which was released in March to rave reviews, tells the inside story of the fight to ratify the 19th amendment, internecine disagreements about how past to secure the vote, and the racism that affected the women’s suffrage movement.

Called a “gold mine” by the New York Times, The Woman’s Hour will reportedly be shopped around to premium cable channels and streaming platforms as either a TV movie or a series. Although a screenwriter is not yet attached to the project, Clinton is said to be intimately involved in the selection process.

“At the heart of democracy lies the ballot box, and Elaine Weiss’ unforgettable book tells the story of the female leaders who – in the face of towering economic, racial and political opposition – fought for and won American women’s right to vote,” said Clinton, whose move to television echoes Barack and Michelle Obama’s production deal with Netflix.

She added: “I am thrilled to be working with Elaine, Steven and everyone at Amblin Television on bringing this important project to audiences everywhere.”

Former president Bill Clinton has also recently embraced the small screen, with Showtime recently picking up his novel The President is Missing, co-written by James Patterson, for television.

The Woman’s Hour will be co-executive produced by Amblin Television co-presidents Darryl Frank and Justin Falvey, along with the author Elaine Weiss, whose work has also appeared in the New York Times and The Atlantic. Clinton is also set to appear in the upcoming season five premiere of the CBS show Madame Secretary.

Spielberg’s most recent film was action adventure Ready Player One and his next release will be a new take on West Side Story.