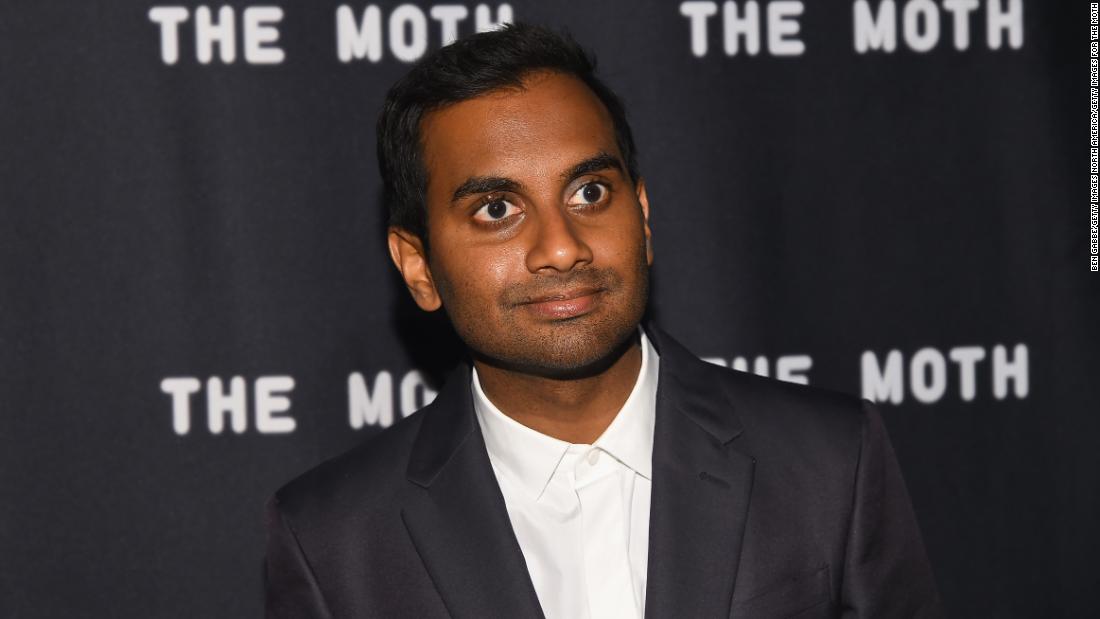 (CNN)When I see a well-known male figure in entertainment, politics or media trending on Twitter because of sexual harassment allegations, my heart sinks. Him? But he seemed like one of the good ones? Then comes the onslaught of tone-deaf think pieces, such as Andrew Sullivan’s take on the #MeToo movement in The Daily Intelligencer in which he decrees that secretly removing a condom during sex or drunkenly badgering female colleagues via text message are really just “minor offenses.” Pieces such as Sullivan’s brutally analyze and, in the worst cases, litigate the veracity of claims made by the woman (or women) who have come forward to share experiences of abuse or assault.

The far less predictable next step in this process is public response to the story. In 2018, social norms around male-female interaction are shifting, and behaviors that were once overlooked, sometimes even excused, are now being discussed, dissected and re-evaluated.
On Saturday, a story appeared on the website Babe about a female photographer’s experience meeting and going on a date with comedian Aziz Ansari. The photographer (known as “Grace” for anonymity) alleges that Ansari persistently pressured her to engage in sexual activities that she was not comfortable with, aptly comparing his behavior to that of a “horny, rough, entitled 18-year old.”
Shortly after the allegations were made public, Ansari released a statement saying that the sexual activity “by all indications was completely consensual” and that he “was surprised and concerned” the next day upon realizing that Grace had felt uncomfortable.
In previous years, this comparison would have been the end to the story; Grace would have described the encounter to a few close friends and then buried the memory of another date night with a gross, disappointing guy deep down in her memory. 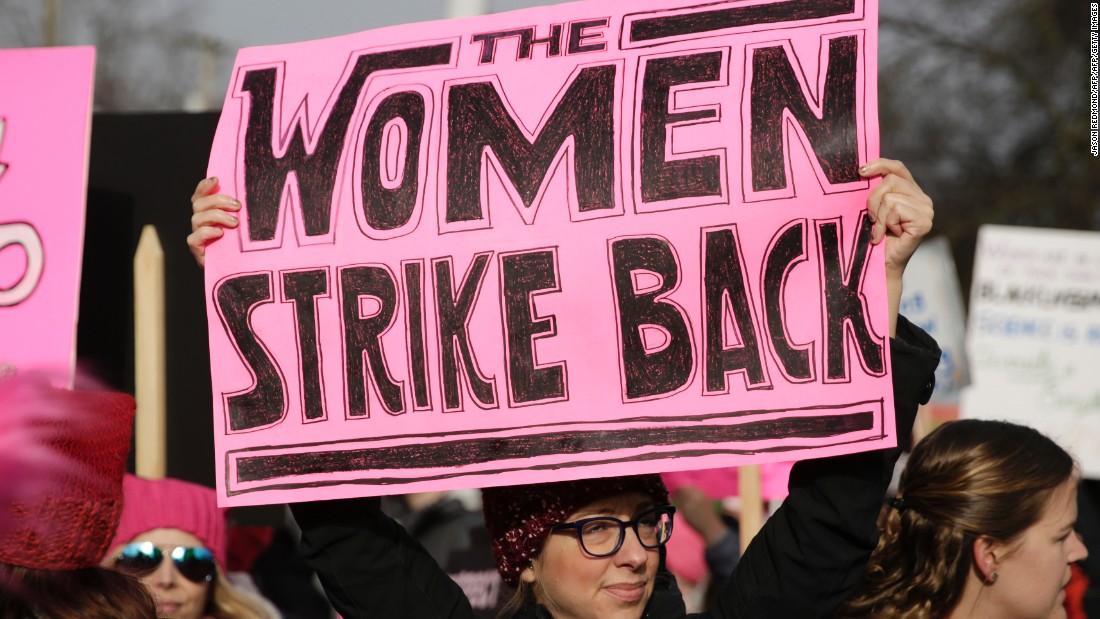 But in 2018, Ansari’s alleged behavior isn’t just gross or disappointing. That tired “boys will be boys” mantra is shattering right before our eyes — we’d hoped to shatter a glass ceiling, but this is just as critical. I’d go so far as to say that Donald Trump’s leaked “Access Hollywood” tape (the one in which he famously bragged about how his celebrity status afforded him the ability to grope women) was the first major crack in previously bulletproof “locker room” walls around the country. The Babe article and its depiction of Ansari’s behavior are opportunities to talk about how social norms around how men treat women in the workplace, on date night or over iMessage are shifting.
Guardian columnist and author Jessica Valenti perfectly summarized this shift by tweeting, “A lot of men will read that post about Aziz Ansari and see an everyday, reasonable sexual interaction. But part of what women are saying right now is that what the culture considers ‘normal’ sexual encounters are not working for us, and oftentimes harmful.”
Accounts of old Hollywood are often studded with outright misogyny — that, as numerous accounts attest, was just how things were in those days. Back then, comedians had a pass for brash, crude and sexist humor, just as directors had a pass to subject female colleagues to manipulative power plays. 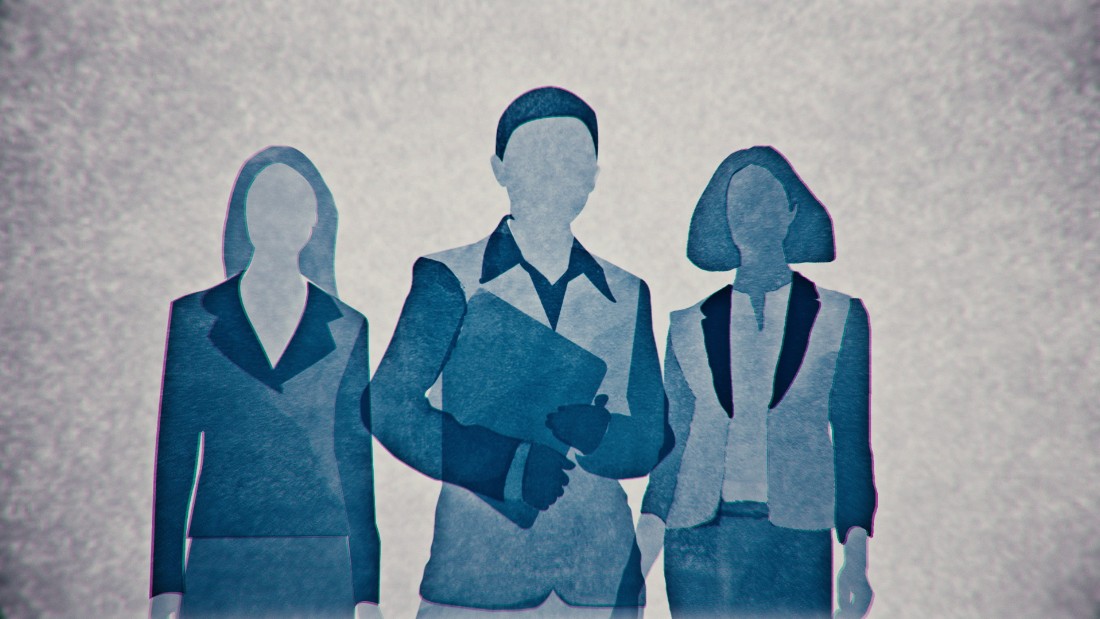 Unwanted physical contact, assault or lewd comments certainly aren’t new today (and anyone who blithely asks, “Well why are all these women coming forward about this stuff only now?” is truly missing the point). It’s that the kinds of behaviors — pushiness about sex, groping or the casual use of diminutive language toward women — that previously would have been accepted as the norm are now being thrown into the public eye on a regular basis. It’s happening with less fear from the women who come forward, along with a mounting appetite to determine publicly what’s socially acceptable in these kinds of interactions.
It’s much easier to condemn notoriously lewd figures such as Harvey Weinstein, and it’s also important to remember that Weinstein’s decades of alleged assault was thoroughly investigated, vetted and proven to be a pattern. Weinstein has denied allegations of nonconsensual sex.
Grace is the only woman to accuse Ansari of inappropriate sexual behavior publicly, and Ansari apologized to her at the time. If more women step forward, escalate claims, and a Weinstein-esque pattern emerges, public opinion about Ansari should and will shift again. We need to continue to evaluate these stories on a case-by-case basis.

Because Ansari identifies as a feminist and stands up for women’s rights, it can be especially hard to determine what is and isn’t acceptable about his behavior toward women. But it’s not about checking the box as “woke” by wearing a pin to the Golden Globe Awards. We need to acknowledge that we’re now in an era where interactions between men and women are being analyzed through an entirely different lens. It’s a shift that’s overdue, and it’s one that doesn’t seem to be slowing anytime soon — but with any luck, women 50 years from now will look back on 2018 as the year when “the way things were done” started to change.