People who drink one to two standard drinks a day are the healthiest overall. But moderate drinking isnt an isolated behaviour 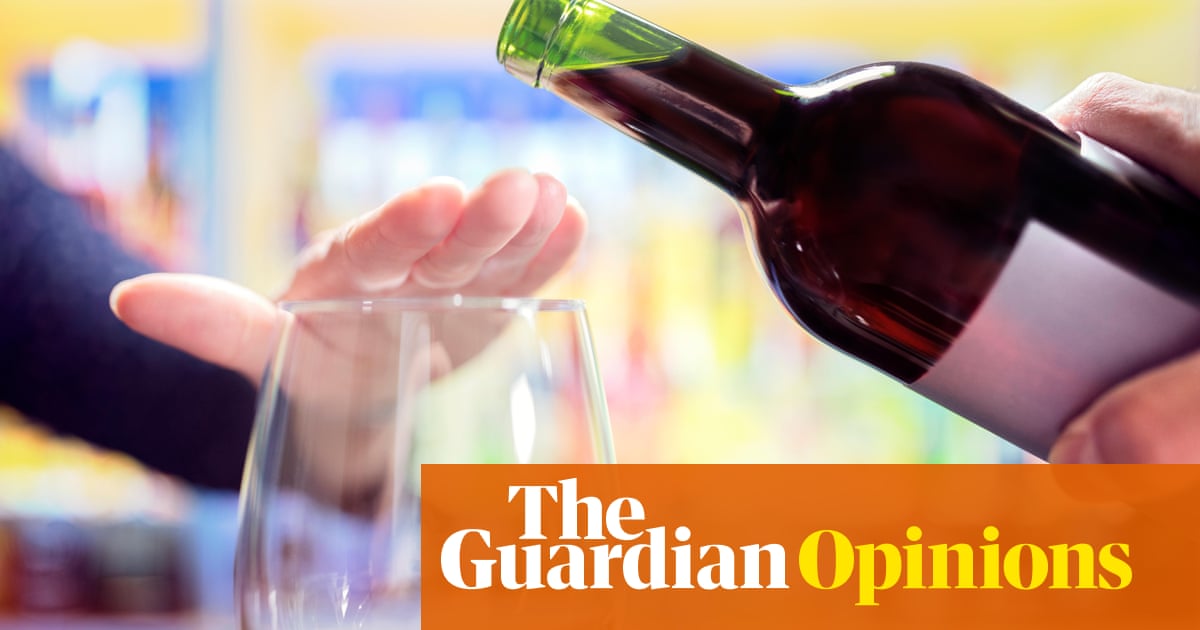 As a society, we love drinking. There are people who abstain, but by and large we love to drink alcohol – it’s part of our social culture, part of our collective identity, and so pervasive that it can be hard to escape from even if you try. As anyone who’s attempted a Dry July can attest, booze is something that we are all connected to in myriads of ways.

So stories about drinking make us stop and take notice. In particular, moderate drinking. We all know that boozing too much is bad for us – it’s no surprise that 20 beers a week is probably not great for your health – but it is much more confusing that we are constantly being told that moderate drinking is either good or bad for us depending on the week or even the day that different studies are announced. A recent study just last month concluded that moderate drinking might be preventing depression, which seems incredibly unlikely for a number of reasons.

The issue is pretty obvious when you look at the people who drink moderately in all of these studies. They tend to be wealthier, more educated, smoke less, live in nicer areas, are less likely to have been in prison, less likely to be overweight, and in general are better off than both people who drink a lot and those who say that they never drink. Never drinkers are also different in a lot of ways, mostly bad, which makes sense if you think about the why people might choose to abstain from drinking – for example, illness, poverty, and previous alcoholism.

Basically, it’s impossible to know from much of this research if moderate drinking causes people to be healthy, or if it’s just that the people who drink moderately in our society are rich and well-off, and that’s what is making us think that moderate drinking is good.

So is moderate drinking good for us? There are two ways we could answer this question. Firstly, we could run a randomised controlled trial, giving people a bit of booze every day for a long time, and see if they get healthier. Alternately, we can try and control for all of the external factors that are influencing the relationship between health and alcohol, and see whether moderate drinkers are still healthier.

Luckily for us, clever scientists have done both of those things.

A study in Israel looked at what happened when people start drinking one standard drink per day, over two years. They split people into three groups, gave one water, and the other two either red or white wine. At the end of the study, there weren’t any consistent health effects – positive or negative – from drinking wine. The problem is that one of the biggest health impacts of drinking is cancer, and this can take years to develop, so we can say from this study that there probably aren’t any significant health benefits to moderate drinking, but there may still be risks involved.

Another study in New Zealand took the second route. They looked at the standard model of research for moderate drinking studies – dividing people into never drinkers, moderate drinkers, and heavy drinkers – and found that moderate drinkers were the healthiest of the bunch. But then they did something really clever. They added in a much more rigorous control for socio-economic status, which meant that they eliminated many of the issues that most of these studies face, and the beneficial effects of moderate drinking disappeared completely.

Once you get rid of the effects of society, even a small amount of booze is associated with worse health.

The reason to drink

It seems that moderate drinking probably isn’t good for our health after all. While there may be some minor heart health benefits, alcohol is addictive and causes damage to many other organs, so the trade-off is not in our favour.

We all want to hear that moderate drinking is good for us. As someone who drinks moderately, it would be absolutely wonderful if I could quaff a beer each night without any negatives. Unfortunately, it’s just not likely that booze is ever healthy. Alcohol is almost certainly bad for you, no matter how much you drink.

I’m going to keep drinking, but not for my health. Wine is delicious, beer is great, and gin is just wonderful. Drink for the taste, drink to socialise, but don’t drink because you think it’s going to cure your depression or heal your heart.

And if possible, try to drink less. We’d probably all be a lot better off if we cut out the booze.

• Gideon Meyerowitz-Katz is an epidemiologist working in chronic disease