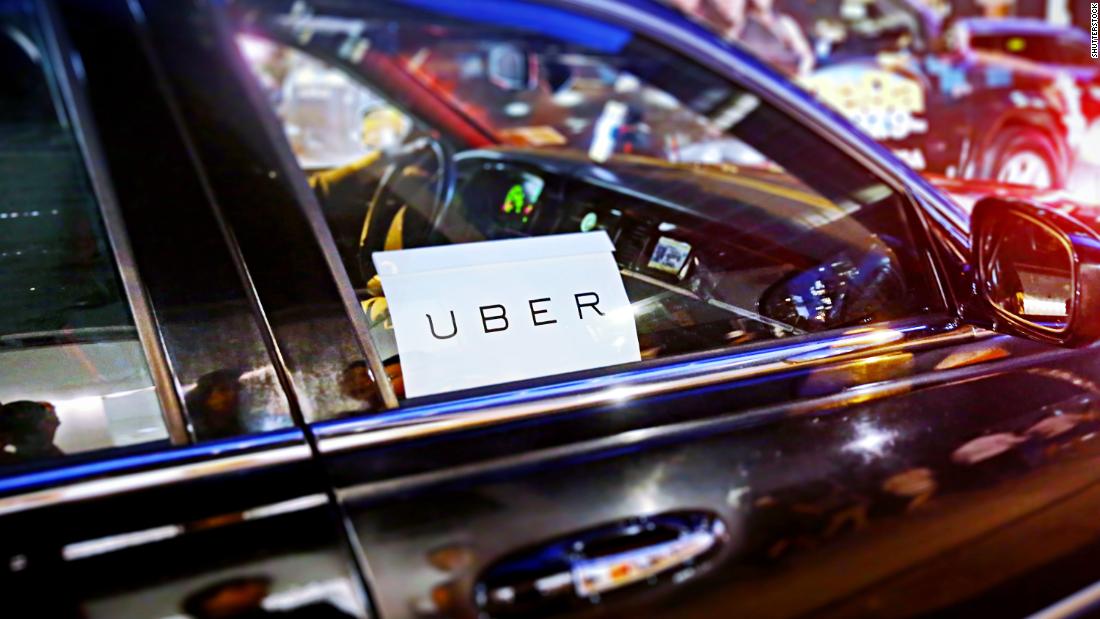 (CNN)New York City’s recent decision to place a one-year cap on new for-hire vehicle licenses is a sad example of government favoritism for the yellow taxi industry against fair-market competitors like Uber and Lyft. This will hurt poor and minority riders and entrepreneurs, and subject New Yorkers, like myself, further to the subway system’s depressing 70,000 delays per month.

What’s happening in New York City right now is a case study that could spawn global copycats, as Europe, China and cities like Austin, Seattle and San Francisco target ride-share technology. New York City is an example of how innovation is endangered by overzealous government regulations shielding incumbent businesses, supposedly in the name of protecting customers.
Ostensibly the cap is to give New York City time to temporarily study the industry. But if the cap never ends, then we shouldn’t be shocked; as Ronald Reagan would tell us, the closest thing to eternal life is government bureaucracy. New York Mayor Bill de Blasio campaigned to improve the lives of poor and everyday New Yorkers, who deserve much better than this pay-to-play
The taxi industry has donated hundreds of thousands of dollars to de Blasio’s campaign and has also donated to members of the City Council, including Rubén Díaz Sr., chairman of the city’s Committee on For-Hire Vehicles. Commenting on this support back in 2012, de Blasio said, “I am obviously going to go out and raise money for a campaign from a wide variety of sources; other candidates are going to do the same.” Díaz, meanwhile, has said that this support will not affect his work, stating, “I am not for sale, I am not for hire, and I am not for lease.”
The big problem with a cap on app-based drivers like Uber and Lyft is their incredibly high turnover — Lyft estimates the annual industry churn is at least 25%, for example. Drivers who quit can’t be replaced, which would mean fewer drivers, longer wait times for customers, and a spike in rider fees. For immigrants and people of color — many of whom rely on these ride-sharing apps to supplement their income — the opportunity to manage their own schedule and support their families just got smaller. 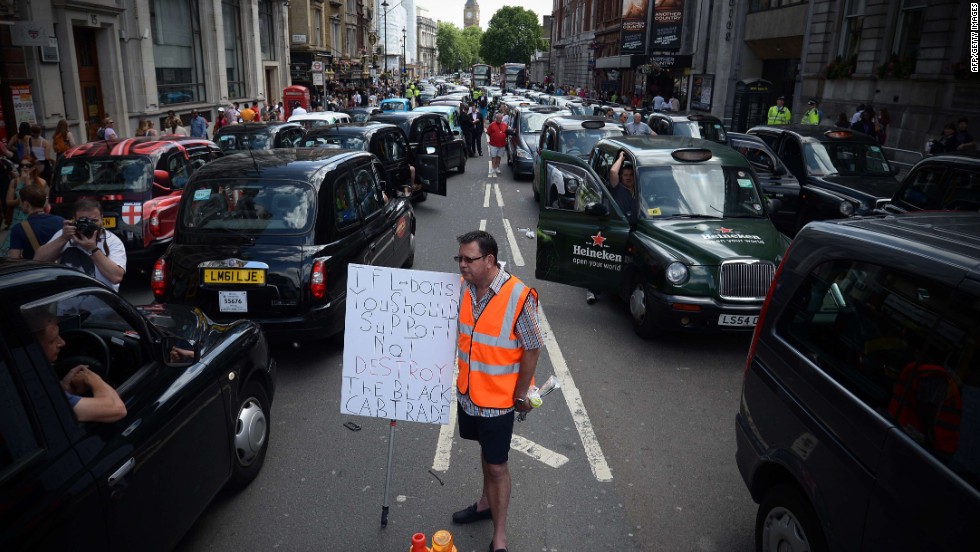 City leaders say that the cap will help improve congestion (even though many of them opposed a proposal for congestion pricing), yet customers hurt most by sparser car availability are those New Yorkers living in the outer boroughs — where there is less traffic and where people of color are more likely to live. For example, US Census data shows Manhattan is just 18% black, compared to 34% of Brooklyn and 44% of the Bronx. Manhattan is just 26% Latino, compared to 56% of the Bronx.
Jared Meyer, a senior fellow at the Foundation for Government Accountability, had access to proprietary Uber data showing app-based rides are a lifeline for people in the Bronx and Queens. FiveThirtyEight reported on data for 4.4 million Uber rides showing a pickup location, and 22% started outside of Manhattan, compared with just 14% of the 88.4 million traditional taxi rides.
“The question to ask with each new regulation is: who is actually being protected — the public or special interests?” Meyer wrote in his book, “Uber-Positive: Why Americans Love the Sharing Economy.” “De Blasio’s misguided attacks on ride sharing threaten the growth of a system that has achieved what yellow taxis were never able to — expanding transportation options for low-income outer-borough New Yorkers.”
As The Wall Street Journal pointed out, “civil rights groups and Rev. Al Sharpton oppose the for-hire cap. The New York Urban League and the state’s NAACP note how hard it once was for minorities to hail a yellow cab or get a return taxi to the Bronx. Most for-hire vehicles are hailed via smartphone, so drivers can’t easily discriminate.”

Their sentiment was confirmed by panelists during a congressional debate held by Silicon Harlem, a tech an innovation hub in Harlem, an epicenter of African-American culture and history, where, in 2016, I helped co-moderate a congressional debate. During the debate, speakers like Former Assemblyman Adam Clayton Powell IV (son of civil rights pioneer Adam Clayton Powell Jr.) pointed out that many people in the district do not own cars, allowing for tech startups like Uber to serve clientele in African-American and Latino communities that were underserved by the previously undisrupted cab system.
During the debate, Keith Wright, another former New York State assemblyman and vocal proponent for civil rights, praised Uber’s colorblind call service, and he railed against his inability to catch a cab due to driver bias.
It’s never too late for the city I love to right its wrongs, preferably before other cities follow suit and learn the hard way that squeezing innovators creates many negative unintended consequences. These consequences hurt the most vulnerable among us.