Middle-class tourists fail to see a connection between their drug use and the violence in Latin America, says the Guardian journalist Iman Amrani 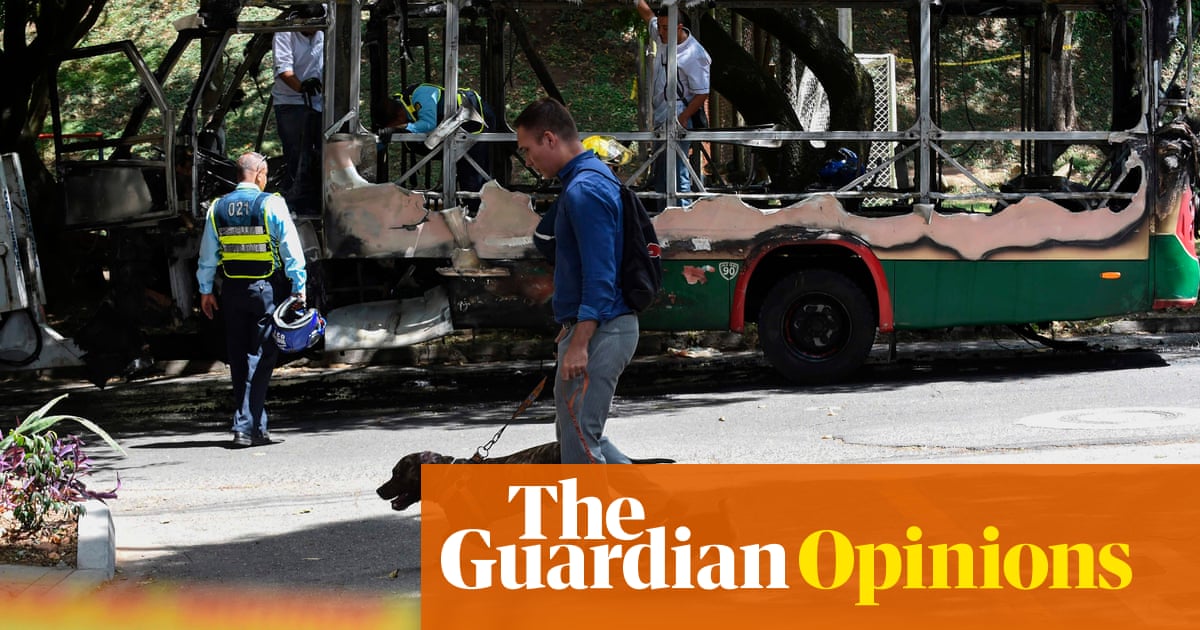 As I read the comments by the London mayor Sadiq Khan on middle-class cocaine users fuelling violence in the capital last week, I was boarding a flight to Medellín, in Colombia. On Tuesday, Cressida Dick, the Metropolitan police commissioner, followed up, calling liberal cocaine users hypocrites. Reading about this debate in a notorious cartel city, I agreed largely with Khan and Dick. But I couldn’t help but think about how much further than London the consequences reach.

As a journalist I’ve covered issues to do with youth violence in our capital, and I have also found myself around the middle classes of which Khan speaks. The links are blindingly obvious. In areas of west London, for example, where extreme wealth is juxtaposed with tower blocks and estates, it’s not surprising to see how some young people from poorer communities are seduced by the lifestyles they can see within reach.

Violent crime in the UK rose in the past year, and the contributing factors are far more complex than simply the demand for cocaine and other drugs from the middle classes. However, estimates suggest that 875,000 people used cocaine in Britain in 2017-18, the highest number in a decade. If a gram costs up to £100, it’s safe to assume that many coke users have cash to burn.

Five years ago I arrived in Colombia to work as a teacher in a university, but also spent time working in networks engaging with sex workers and families who had lost loved ones in the violence between guerrillas, paramilitaries and narcos.

Despite the stereotypes about Colombia, cocaine was nowhere near as prevalent as people may think. There was one occasion at a football match where a guy in front of me pulled out a little knife to do a bump of coke, and I saw a few people taking the drug at a few nightclubs. But on the whole the only times I really saw it were on the rare occasions I mixed with westerners.