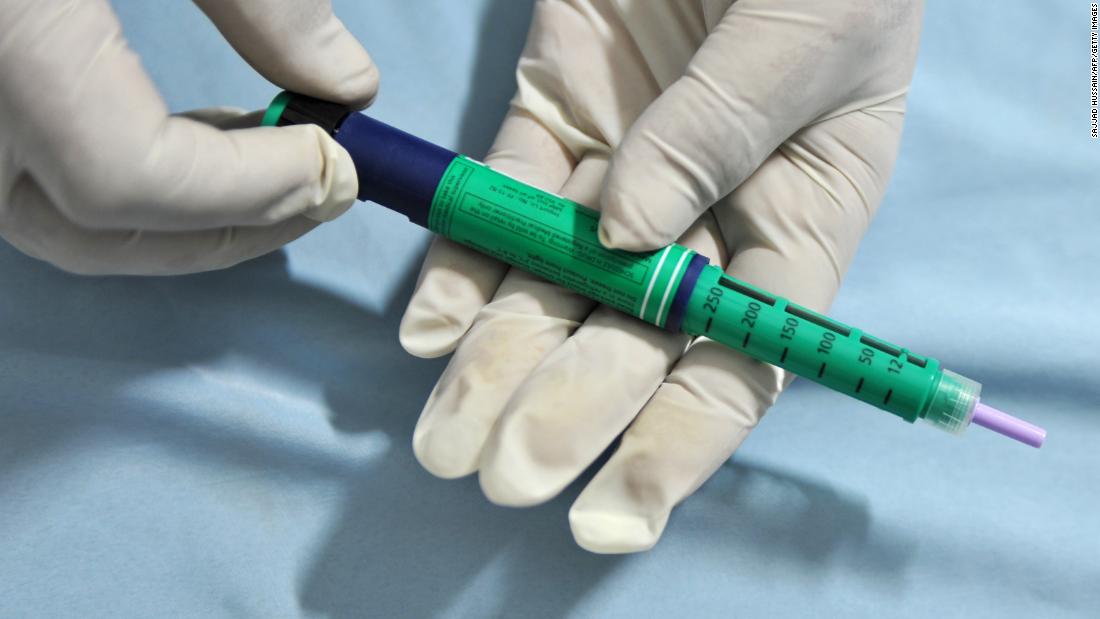 (CNN)An herbalist has been sentenced to jail time after the death of a 13-year-old boy with Type 1 diabetes for whom he recommended treatment with herbs instead of lifesaving insulin, Los Angeles City Attorney Mike Feuer announced Monday.

The boy died the next day following a cardiac arrest, which a medical examiner said could have been prevented with proper medical treatment, according to the statement by Feuer’s office.
“This case underscores the serious health and safety risks of taking medical advice from someone who lacks a license and the proper training that goes with it,” Feuer said in the statement Monday.
Morrow was sentenced to 120 days in county jail, having been found guilty of practicing medicine without a license. He also pleaded no contest to another count involving child abuse. Both are misdemeanor charges, according to Frank Mateljan, a spokesman for the city attorney’s office.
In addition, Morrow will be on 48 months of informal probation, pay a fine of $5,000, include warning labels on his own herbal products, pay for the cost of the boy’s funeral and complete a yearlong counseling program for child abusers. Morrow was advised that, if he’s implicated in any deaths in the future, he could face murder charges.

Morrow will also have to remove any media of his that champions herbs over medical treatment. For example, in YouTube videos, he claims that “insulin is very poison to the system” and that watermelon, zucchini and green beans are “natural insulin.”
CNN affiliate KABC reports that the boy’s mother, Maria Madrigal, said at trial this month that she trusted Morrow’s medical advice and attended his classes.
“He told me no, no, not to listen to them, that everything was fine,” Madrigal said. “He assured me that his life was not at risk.”
She does not face charges, according to Mateljan.