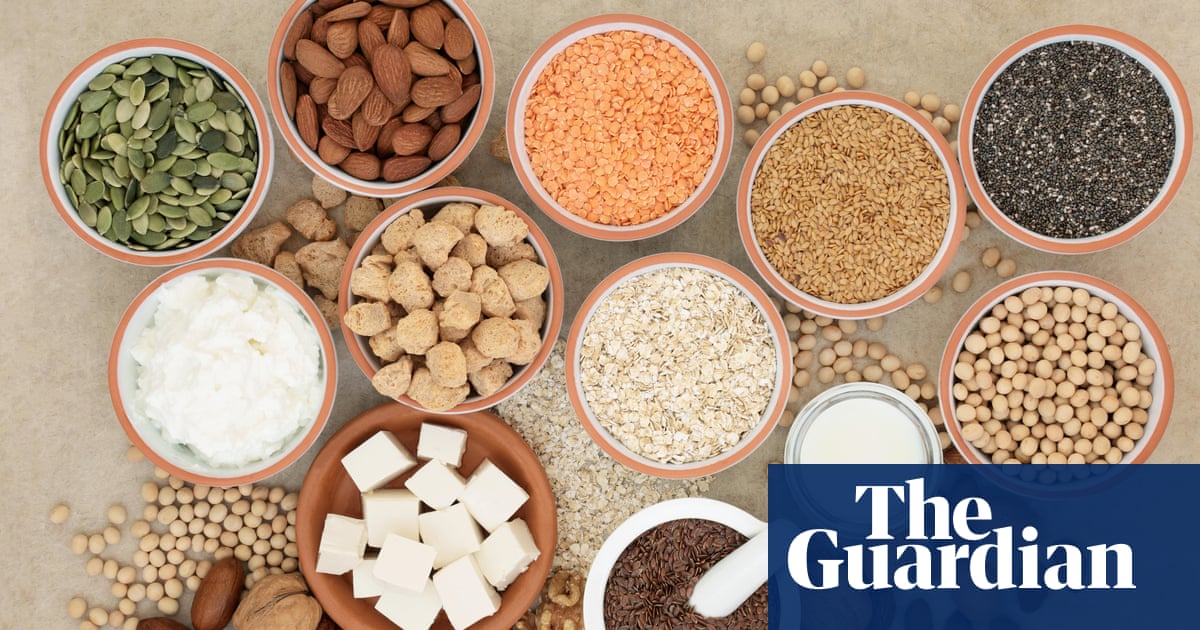 Eating healthy food is almost always also best for the environment, according to the most sophisticated analysis to date.

The researchers said poor diets threaten society by seriously harming people and the planet, but the latest research can inform better choices.

The analysis assessed the health and environmental impacts of 15 foods common in western diets and found fruit, vegetables, beans and wholegrains were best for both avoiding disease and protecting the climate and water resources. Conversely, eating more red and processed meat causes the most ill health and pollution.

There were a small number of foods that bucked the trend. Fish is generally a healthy choice but has a bigger environmental footprint on average than plant-based diets. High-sugar foods, such as biscuits and fizzy drinks, have a low impact on the planet but are bad for health.

The effect of bad diets on health in rich nations is well known, as is the need to slash western meat consumption in order to tackle the climate breakdown and other environmental crises. But this is the first study to consider both together in detail.

Michael Clark at the University of Oxford, who led the research, said: “Continuing to eat the way we do threatens societies, through chronic ill health and degradation of Earth’s climate, ecosystems and water resources.

“Choosing better, more sustainable diets is one of the main ways people can improve their health and help protect the environment.”

Some farming groups argue only intensively produced meat is seriously damaging to the environment. But Clark said replacing any meat with plant-based food makes the biggest difference. “How and where a food is produced affects its environmental impact, but to a much smaller extent than food choice,” he said.

Marco Springmann, also at Oxford and part of the study team, said: “We now know pretty well that predominantly plant-based diets are much healthier and more sustainable than meat-heavy diets. But sometimes there is still confusion among people about what foods to choose.”

The research, published in the journal Proceedings of the National Academy of Sciences, assessed plant-based foods including fruits, vegetables, legumes, nuts, potatoes, refined grains and wholegrain cereals, and sugar-sweetened beverages, and animal-based foods such as raw and processed red meat, chicken, dairy products, eggs and fish.

Using data from other studies on the diets and health outcomes of tens of millions of people, mostly in developed western nations, they calculated the health impact of eating one extra portion of each food on heart disease, stroke, type 2 diabetes and colorectal cancer.

The environmental harm for each food, from greenhouse gases to water use to pollution, was calculated relative to a portion of vegetables. Producing unprocessed red meat had the highest impact for all environmental indicators and was many times worse than pulses.

The researchers said foods with medium environmental impacts or not significantly associated with ill health, such as refined grain cereals, dairy, eggs and chicken, could help improve health and reduce environmental harm if they replaced foods such as red meat.

Prof Tim Benton at the Chatham House thinktank, who was not part of the team, said: “The [new research] is the most sophisticated analysis to date that brings health and environment together.

“If we can produce reasonable guidelines of what a healthy and sustainable diet is, and were those guidelines to be adopted, the world and its people would be in a much better place.”

According to Benton, strictly controlling people’s diets over many years for scientific research is impractical and it is therefore difficult to study the direct effects on health of eating specific foods, as the continuing debate over red meat shows. But he said the weight of evidence from epidemiological studies was now significant.

“The global ill-health costs from diabetes alone are the same order of magnitude as the total value of farming to the global economy,” he said. “Our existing agricultural economy is destroying our ability to deal with climate change and also destroying our public health.”

How to avoid being jailed abroad

A scandal over cervical checks is a sign of a bigger...