Convicted mogul faces sentencing on 11 March, after he was found guilty of one count of rape and one of a criminal sexual act 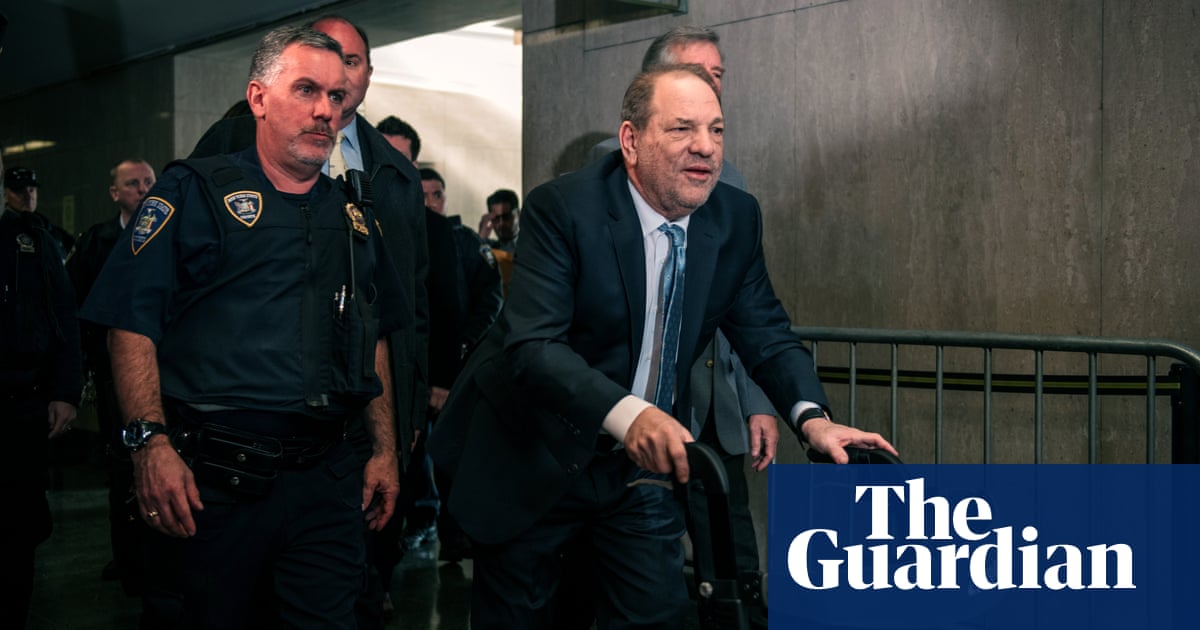 Disgraced movie mogul Harvey Weinstein has undergone heart surgery, a little over a week after being convicted of rape at his New York criminal trial.

He is preparing to be moved to the hospital wing of Rikers Island jail in the city, before his sentencing on March 11, when he is facing a potentially lengthy prison sentence.

The former head of Miramax and the Weinstein Company had surgery and a heart stent fitted while he has been at a secured facility in Bellevue hospital in Manhattan. The news was first reported by the New York Post and confirmed to the Guardian by a spokesman for Weinstein on Thursday.

Accusations against Weinstein of decades of sexual abuse of aspiring young female actors sparked the #MeToo movement and eventually landed him in court, where a New York jury found him guilty of two of the five charges related to sexual misconduct and predatory behaviour he faced.

The conviction on the two charges would bring a minimum prison sentence of five years and a maximum of up to 25 years.

After his conviction, he was taken to Bellevue instead of Rikers reportedly because he suffered heart palpitations and high blood pressure.

The surgery took four hours on Wednesday, the Post reported. His condition has stabilised, facilitating plans for him to be transferred to Rikers, where city inmates are commonly detained while awaiting trial or sentencing.

He also faces charges in Los Angeles and is under investigation in London, involving similar alleged crimes. Weinstein pleaded not guilty at his New York trial and has consistently denied any non-consensual sex.

Weinstein is due to be transferred to the secure North Infirmary at Rikers.