One midwinter in 1950 s New York, Harper Lee went to stay with friends. Little did she know she was about to be given the gift of a lifetime 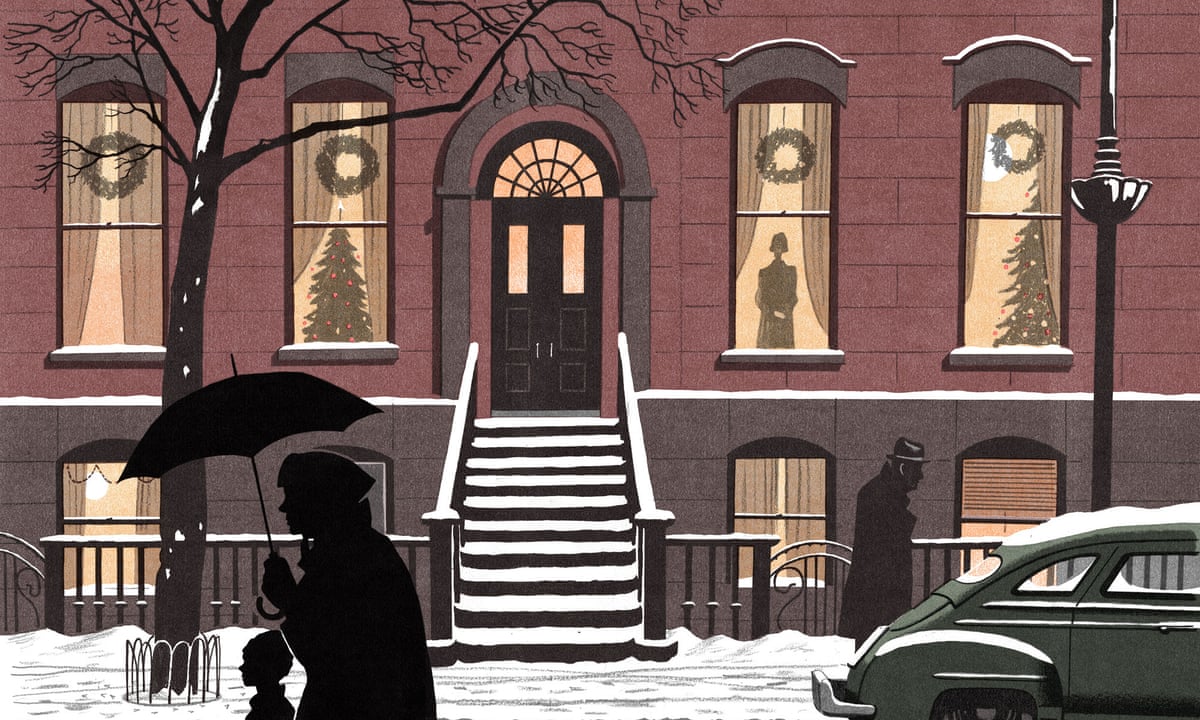 Several years ago, I was living in New York and working for an airline, so I never got home to Alabama for Christmas if, indeed, I got the day off. To a displaced southerner, Christmas in New York can be rather a melancholy occasion , not because the scene is strange to one far away from home, but because it is familiar: New York shoppers evince the same singleness of purpose as slow-moving southerners; Salvation Army bands and Christmas carols are alike the world over; at that time of year, New York streets shine wet with the same gentle farmers rain that soaks Alabamas winter fields.

I missed Christmas away from home, I supposed. What I truly missed was a memory, an old memory of people long since run, of my grandparents home bursting with cousins, smilax and holly. I missed the sound of hunting boots, the sudden open-door gusts of chilly air that cut through the aroma of pine needles and oyster dres. I missed my brothers night-before-Christmas mask of rectitude and my fathers bumblebee bass humming Joy To The World.

In New York, I usually spent the working day, or what was left of it, with my closest friends in Manhattan. They were a young family in periodically well-to-do situations. Periodically, because the head of the household applied the precarious craft of writing for their living. He was brilliant and lively; his one flaw of character was an inordinate love of puns.

He possessed a trait curious not only in a novelist but in a young man with dependants; there was about him a quality of fearless optimism not of the wishing-makes-it-so variety, but that of seeing an attainable aim and daring to take risks in its pursuing. His audacity sometimes left his friends breathless who in his situations would venture to buy a town house in Manhattan? His shrewd generalship induced the undertaking successful: while most young person are content to dream of such things, he made his dream a reality for his family and fulfilled his tribal longing for his own ground beneath his feet. He had come to New York from the south-west and, in a manner characteristic of all aborigines thereof, had discovered the most beautiful daughter in the east and wedded her.

To this ethereal, utterly feminine creature were born two strapping sons, who, as they grew, discovered that their fragile mother packed a wallop that was second to nobodys. Her capability to love was enormous, and she spent hours in her kitchen, rendering dark, viscous delights for her family and friends.

They were a handsome pair, healthy in intellect and body, happy in their highly active lives. Common interests as well as love described me to them: and an endless flowing of reading material circulated among us; we took pleasure in the same theatre, cinemas, music; we laughed at the same things, and we laughed so much in those days.

Our Christmases together were simple. We restriction our gifts to pennies and witticisms and all-out competition. Who would come up with the most outrageous for the least? The real Christmas was for the children, an idea I found totally compatible, for I had long ago ceased to theorize on the meaning of Christmas as anything other than a day for children. Christmas to me was only a memory of old love and empty rooms, something I interred with the past that underwent a vague, aching resurrection every year.

One Christmas, though, was different. I was lucky. I had the whole day off, and I spent Christmas eve with them. When morning came, I awoke to a small hand kneading my face. Dup, was all its owner had time to say. I got downstairs just in time to see the little boys faces as they behold the pocket rockets and space equipment Santa Claus had left them. At first, their fingers went nearly timidly over their dolls. When their inspection had been completed, the two sons dragged everything into the centre of the living room.

Bedlam prevailed until they discovered there was more. As their parent began distributing gifts, I grinned to myself, wondering how my exceptionally wily unearthments this year would be received. His was a publish of a portrait of Sydney Smith Id procured for 35 pennies; hers was the complete works of Margot Asquith, research results of a years patient search. The children were in agonies of indecision over which package to open next, and as I waited, I noticed that while a small stack of presents mounted beside their moms chair, I had received not a single one. My letdown was growing steadily, but I tried not to show it.