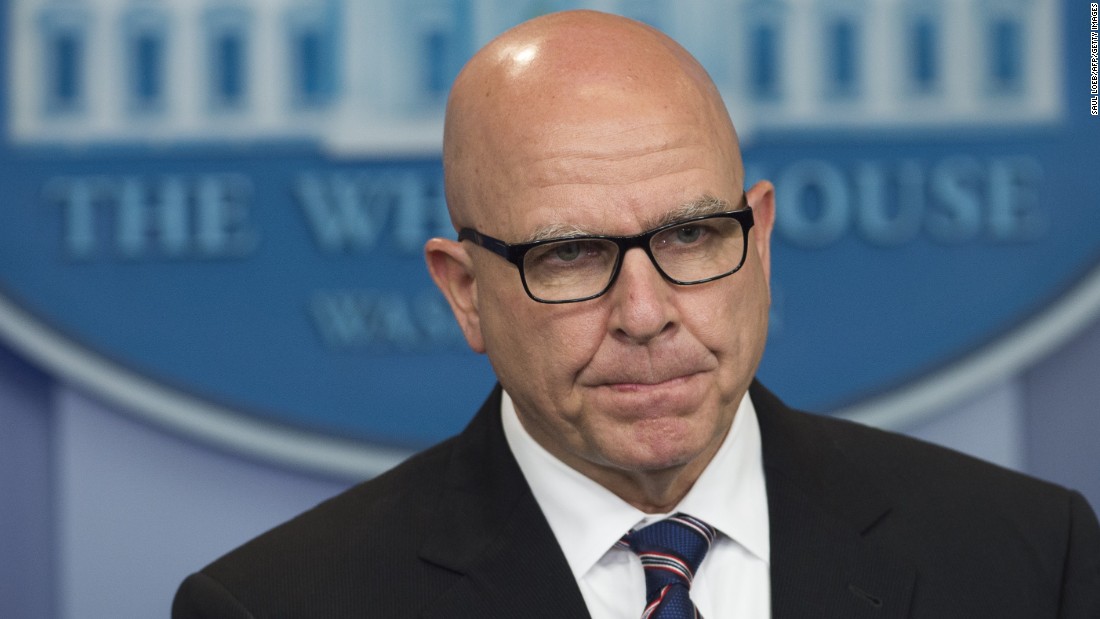 Washington (CNN)The Trump administration is considering a new travel ban to replace its original executive order, which has had its legality questioned and is up for a Supreme Court hearing next month, White House national security adviser H.R. McMaster said Sunday.

“Well, this is something that we’re looking at, is how to protect the American people better, how to ensure that we know who these people are who are moving,” McMaster told George Stephanopoulos on ABC’s “This Week.”
This renewed discussion of the travel ban comes after Friday morning’s terrorist attack in London, in which 30 passengers on a London Underground train were injured after a bomb went off.
In a tweet Friday in response to the attack, President Donald Trump called for a “larger, tougher and more specific” travel ban and also called for shutting down terrorist group’s use of the internet for indoctrination and recruitment.
McMaster echoed the point Sunday.
“Because of the strength of these terrorist organizations — why this is a greater danger than ever — is, first of all, their ability to communicate, to connect what would otherwise be disconnected cells in other places in the world,” he said. “The second part of this is their ability to travel and to move and to move people and money and weapons, oftentimes drugs and other illicit goods, internationally. So part of the strategy must be to interdict these networks, interdict them from how they use information, and communicate, but how they move physically, as well. 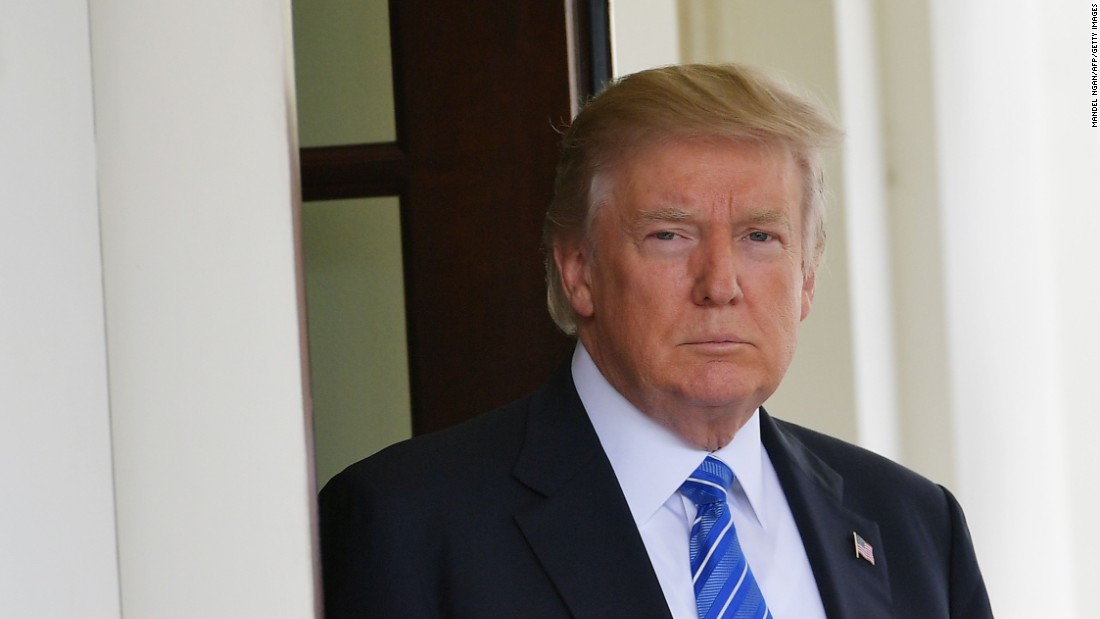 The Supreme Court is set to hear oral arguments in the travel ban case early next month.
The President’s executive order would suspend travel from six Muslim-majority countries (Iran, Libya, Somalia, Sudan, Syria and Yemen) for 90 days while the secretary of homeland security and others submit a report on the results of a worldwide review to identify what additional information will be needed from each country to make sure an individual seeking entrance is not a public-safety threat.
Responding to a lawsuits from states challenging the ban, the Supreme Court let much of the ban take effect in late June, meaning the 90-day clock started and will hit on or around September 24.
Administration officials have not divulged the specifics of their future plans.
At a recent homeland security conference in Washington DC, acting Customs and Border Protection Deputy Commissioner Ronald Vitiello said, “We are in the process of action planning about each of the opportunities that the US government has to interview and/or vet potential inbound travelers.”
That could include “looking at things like social media, looking at things like smart phones, those kinds of windows, if you will, into people’s backgrounds and their activity,” he said.