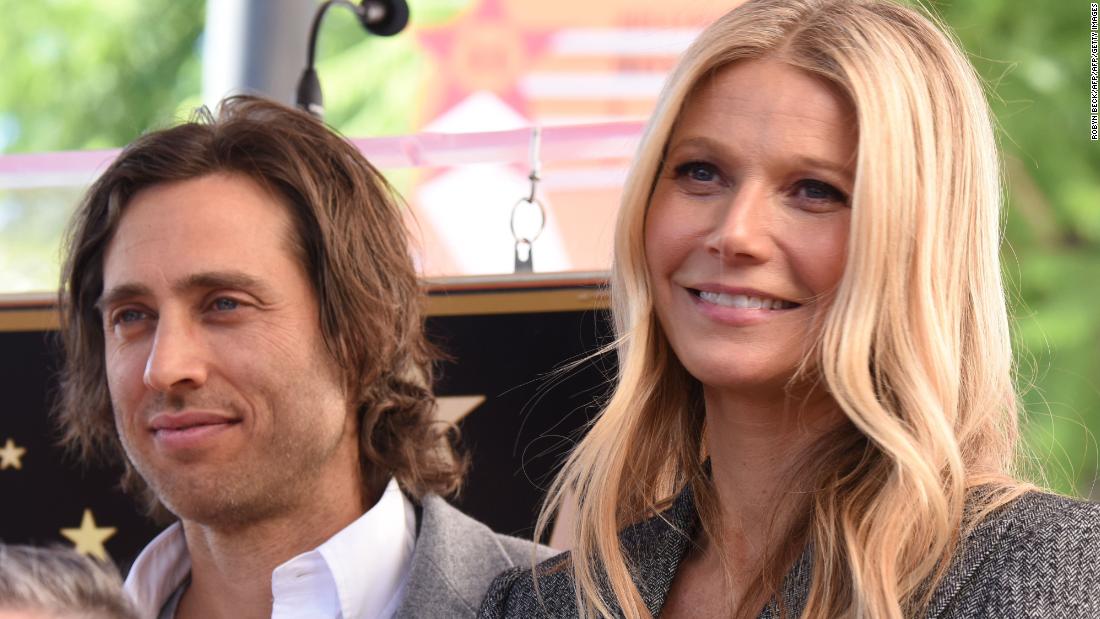 (CNN)Should we call this conscious coupling?

This is, after all, the woman who is so close with ex-husband Chris Martin that she invited him on her honeymoon trip with new husband, producer Brad Falchuk.
The pair famously declared theirs was a “conscious uncoupling” when they announced they had split in 2014 after more than a decade of marriage and two children. 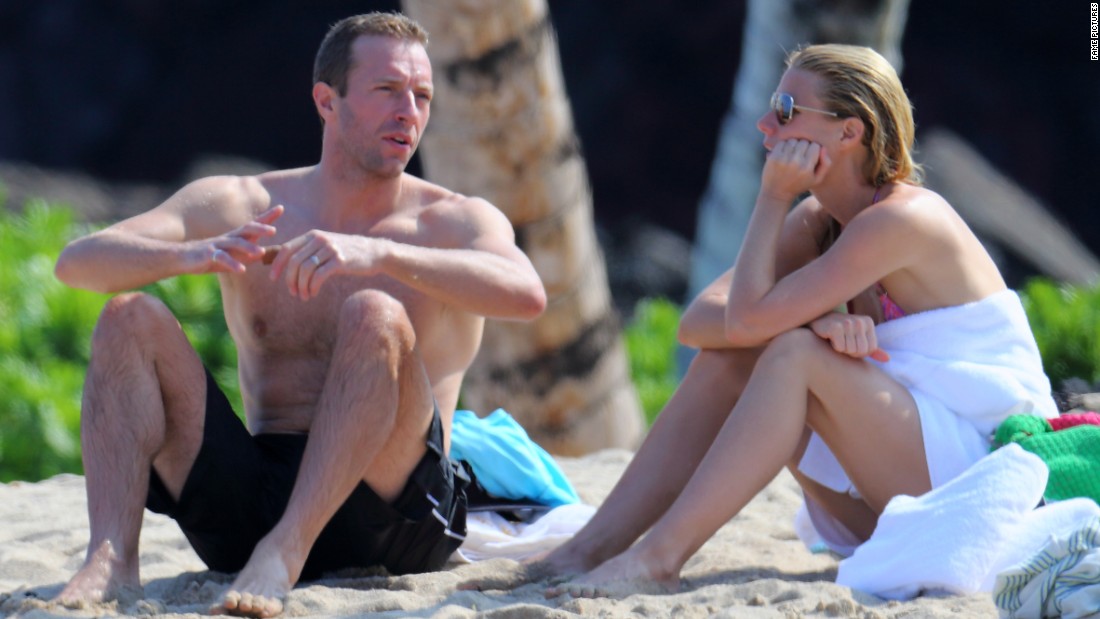 Now she’s shared an interesting detail about her marriage to Falchuk.
Paltrow, 46, told The Sunday Times that she only lives with her 48-year-old husband four days a week.
The rest of the time Falchuck sleeps at his own nearby house when his children, Brody and Isabella, are there, the publication reported.
“Oh, all my married friends say that the way we live sounds ideal and we shouldn’t change a thing,” Paltrow said.
It doesn’t seem to have affected the actress and GOOP founder’s attraction to the man she married last September.
“I know, crazytown handsome, right?” is how Paltrow described Falchuk during the interview.
She didn’t say whether the arrangement was permanent. It could be that the couple is just taking their time blending their families, which includes teenagers.
CNN has reached out to a rep for Paltrow for additional comment.