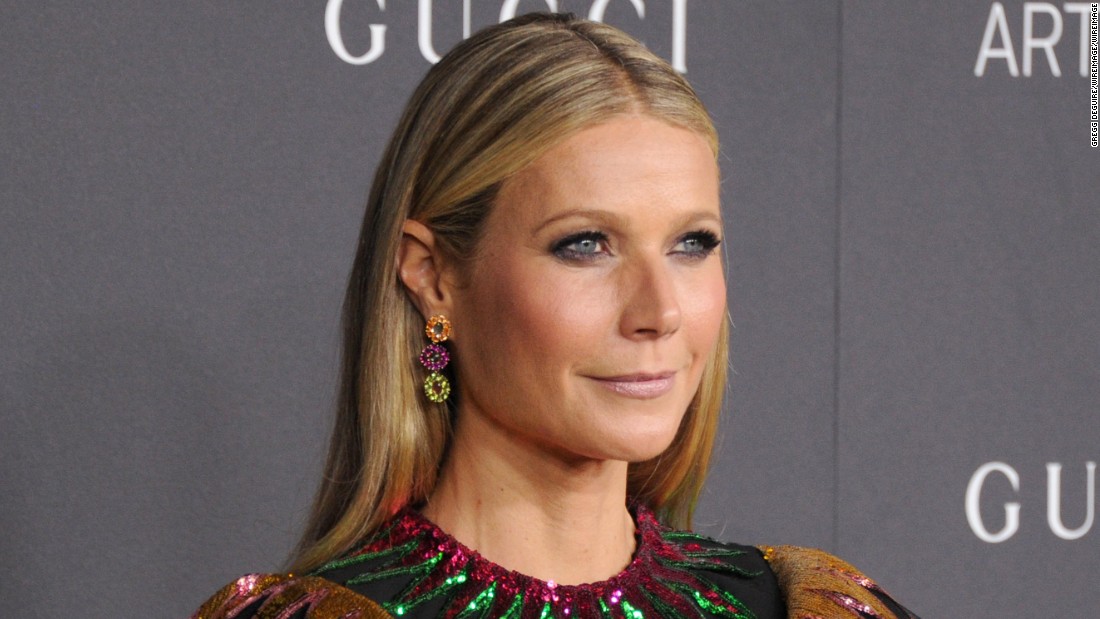 A representative for Paltrow confirmed the account she shared with the Times to CNN.
Paltrow said she was 22 years old when Weinstein hired her to play the lead in his adaptation of Jane Austen’s classic novel “Emma.”
The actress told the publication that before they began filming, Weinstein asked her to come to a meeting with him at his suite at a Beverly Hills hotel.
The Times reports that Paltrow said the meeting “ended with Mr. Weinstein placing his hands on her and suggesting they head to the bedroom for massages.”
“I was a kid, I was signed up, I was petrified,” she told the New York Times.
Paltrow went on to say that she refused Weinstein’s alleged advances, immediately left, and told her then boyfriend, actor Brad Pitt, who she said confronted the producer.
A source close to Pitt confirmed to CNN that Pitt confronted Weinstein in a “heated conversation.”
Pitt, according to the source, “repeatedly made it clear that it could not happen again.”
Paltrow told the Times that Weinstein told her not tell anyone about the incident.
“I thought he was going to fire me,” she said.
Angelina Jolie also added her voice to the allegations.
Jolie told the New York Times that Weinstein made unwanted advances on her in a hotel room, in the late 1990’s, which she rejected.
“I had a bad experience with Harvey Weinstein in my youth, and as a result, chose never to work with him again and warn others when they did,” Jolie told the Times via email. “This behavior towards women in any field, any country is unacceptable.”
Jolie’s representatives have not returned CNN’s request for comment.
The bombshell accusations came on the same day the New Yorker published an explosive story, which included women alleging rape and misconduct by Weinstein.
Related: Harvey Weinstein accused of rape in New Yorker story
A Spokeswoman for Weinstein told CNN there would be no comment on the New York Times story. Earlier in the day, Weinstein’s spokeswoman denied the rape allegations in a statement provided to CNN.
“Any allegations of non-consensual sex are unequivocally denied by Mr. Weinstein,” the statement read. “Mr. Weinstein has further confirmed that there were never any acts of retaliation against any women for refusing his advances.”
Paltrow won an Oscar in 1999 for her performance in the Weinstein-produced film “Shakespeare in Love.”
The actress described Weinstein as “alternately generous and supportive and championing, and punitive and bullying” in her interview with the Times. Paltrow said her working relationship with Weinstein disintegrated over time, and she chose to speak out now in support of the other women who had shared their accounts.
“We’re at a point in time when women need to send a clear message that this is over,” Paltrow added. “This way of treating women ends now.”