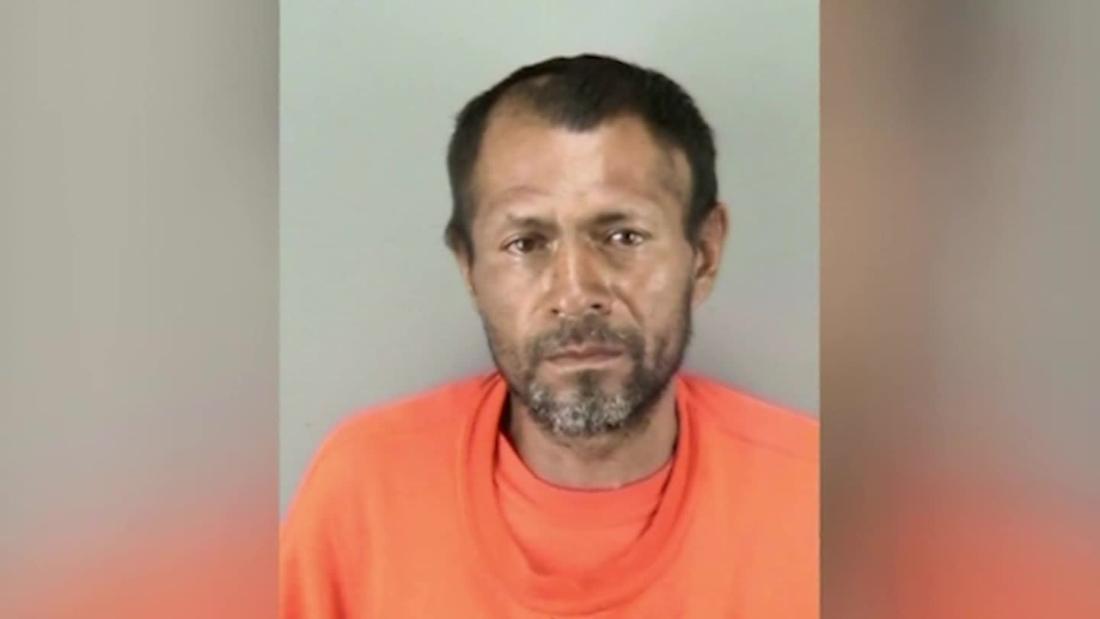 (CNN)A California appeals court has overturned a gun conviction for an undocumented immigrant acquitted in the 2015 shooting death of Kate Steinle in San Francisco.

Garcia Zarate was acquitted in November 2017 of murder and involuntary manslaughter charges as well as assault with a deadly weapon in Steinle’s death. Days later, he was indicted on federal gun charges.
Steinle’s shooting death in July of 2015 sparked national debate over sanctuary cities and became a rallying cry for then-candidate Donald Trump on the campaign trail. 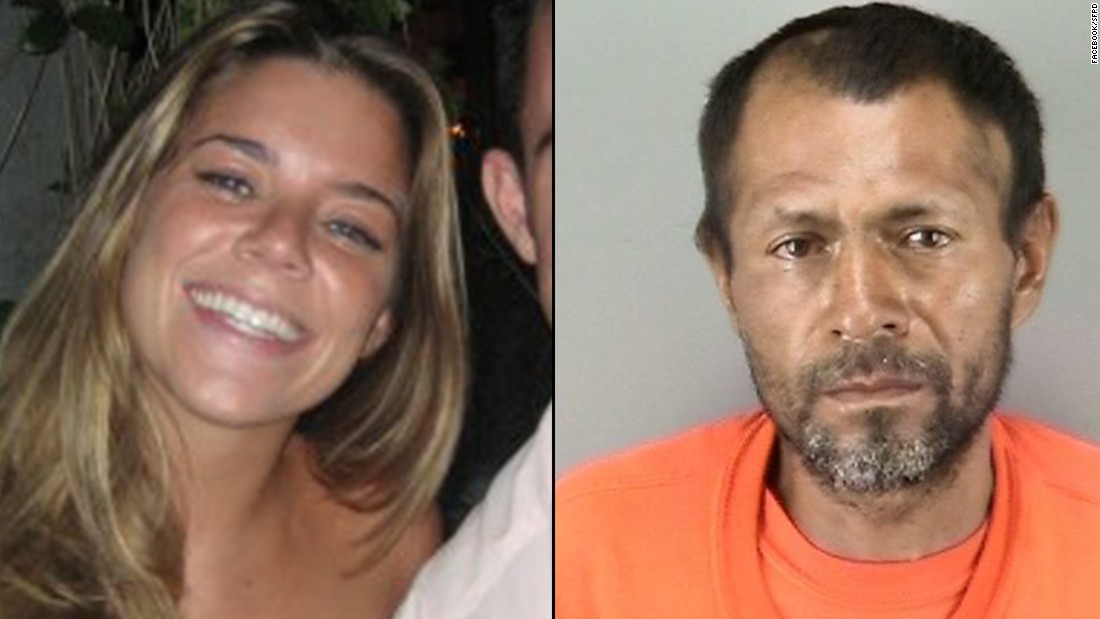 At trial, Garcia Zarate said he had picked up an object wrapped in rags and didn’t know a gun was inside. When it went off, he dropped the gun in the water off the pier where he had been sitting, according to a court document.
The appeals court found that trial evidence “permits at least two reasonable inferences.” One, that Garcia Zarate knew he was holding a gun and didn’t possess it “solely with an intent to dispose of it.”
The second inference is that he didn’t know he was holding a gun until it went off, and he threw it to prevent it from firing again, the court said. 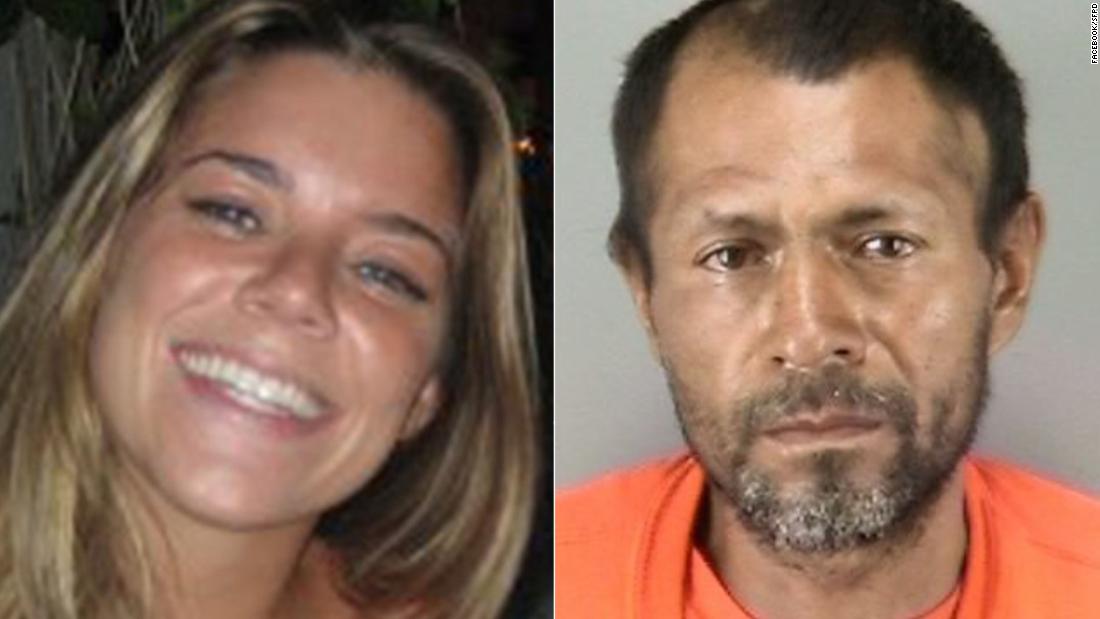 “Viewing the evidence in the light most favorable to the defense, as we must, we conclude the trial court erred in failing to give the momentary possession instruction” to the jury, the court found.
The San Francisco District Attorney’s office said in a statement it is “weighing our options” to respond to the appeals court’s finding.
Steinle, who was 32 when she died, had been walking on a San Francisco pier with her father when she was shot and killed.
The Steinle family will not be making a statement on the overturned conviction, a family spokesperson told CNN.