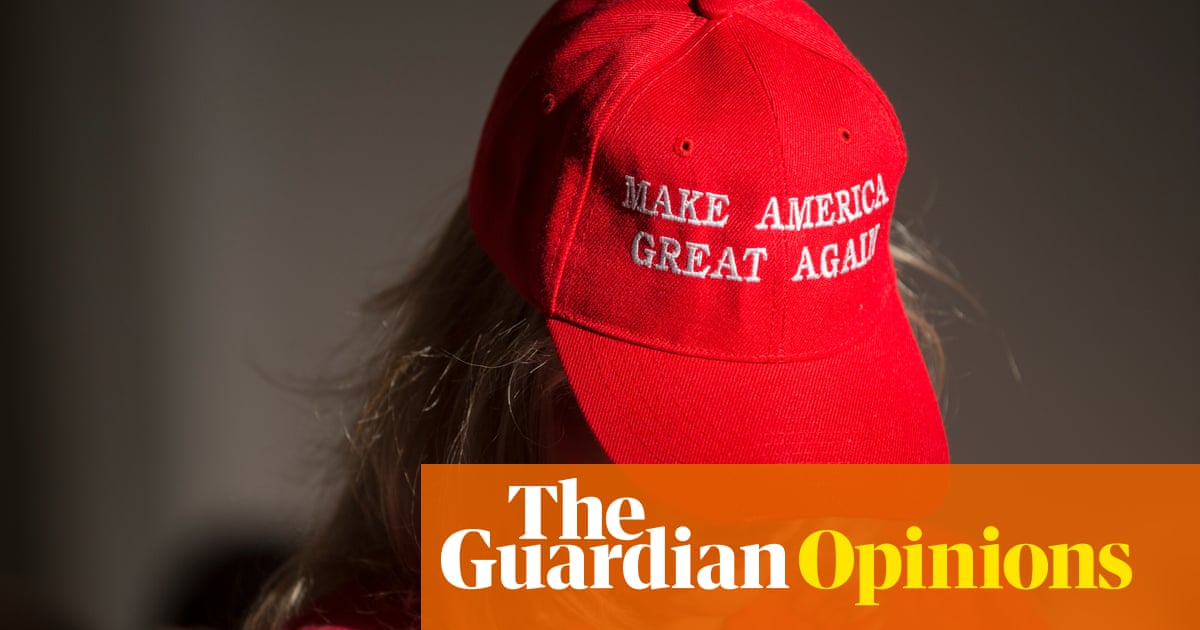 Supporters of Donald Trump who hoped that he would adopt a new, less interventionist foreign policy for the United States have ample reasons to feel disappointed. The administration’s increasingly belligerent policy toward Iran, which may lead to war, is just the most recent case in which the president has betrayed those supporters.

During his presidential campaign in 2016, Trump repeatedly condemned Washington’s regime-change wars and nation-building crusades. Much to the shock and fury of the other Republican candidates, he did not confine his criticism to policies that Barack Obama’s administration pursued; instead he excoriated George W Bush for the Iraq war and the seemingly endless military mission in Afghanistan.

An increasingly war-weary American public seemed receptive to Trump’s message. Even a sizable faction of Republican voters broke with the party’s more conventional presidential candidates, who continued to express rote endorsements of Bush’s actions and the underlying policy rationale. Those voters also reacted favorably to Trump’s demands for greater burden-sharing by Washington’s allies in Europe and east Asia.

It is hard to measure just how large a factor Trump’s break with the bipartisan orthodoxy on foreign policy was in his demolition of opponents in the Republican primaries and his upset victory over Hillary Clinton in the general election. But it certainly was a factor. Even voters who were wary about some of Trump’s other policy views – and questions about his character and demeanor– were uneasy about Clinton’s hawkish record.

As secretary of state, she had been a key architect of the Obama administration’s ill-advised military intervention to unseat Libya’s Muammar Qaddafi – a move that created chaos in that country. After she left office, Clinton lobbied heavily for a similar US intervention to help rebels overthrow the Syrian leader, Bashar al-Assad. Perhaps most troubling, she pushed for a highly confrontational policy toward Russia, even comparing President Vladimir Putin to Adolf Hitler. Antagonizing a nuclear-armed power did not seem like a prudent strategy to worried voters who then gravitated toward Trump’s call for improved US relations with Moscow.

Once in office, though, it was not long before Trump’s actions contrasted sharply with his campaign rhetoric. Vice-President Mike Pence and the secretary of defense, Jim Mattis, quickly assured the European allies of Washington’s undying devotion to its Nato commitments. Trump himself voiced similar sentiments. Although he also continued making brusque demands for greater burden-sharing, such comments undercut the latter message.

The continuation of Washington’s military meddling in the Middle East and central Asia constituted an even greater betrayal of hopes for a more realistic, restrained US foreign policy. Despite his campaign promise to end the intervention in Afghanistan, Trump reneged on that pledge and even increased the number of troops deployed. A similar pattern emerged with the mission in Syria. Indeed, US conduct became even more proactive.

Following allegations that the Assad regime had used chemical weapons on a rebel-held village, Trump ordered missile strikes on the airbase where the attacks supposedly originated. US military involvement with Kurdish rebels fighting both Isis and the Syrian government also increased. And despite Trump’s statement in December 2018 that he intended to pull all US troops out of Syria, he soon diluted that pledge. Several thousand troops now seem poised to remain in Syria indefinitely.

Thus far, Trump’s supporters and other advocates of a more restrained foreign policy seem inclined to blame the president’s advisers more than they do the president himself. W James Antle III, editor of the American Conservative, notes that “let Trump be Trump” is a battle cry of the 45th president’s populist admirers. They especially direct their fire at the ultra-hawkish John Bolton with respect to policy toward Iran and Syria. That complaint is understandable. Bolton and the secretary of state, Mike Pompeo, clearly seek to push the president in a more hawkish, confrontational orientation. In addition to their influence on Middle East policy, they appear to have had a malignant effect on Trump’s negotiating stance at the Hanoi summit with the North Korean leader, Kim Jong-un, when at least a limited agreement to reduce tensions on the Korean peninsula seemed within reach.

Even before the appointments of Bolton and Pompeo, though, the president often showed signs of being swayed by his foreign policy advisers. In his address to the nation announcing his decision to continue the Afghanistan intervention, Trump stated that his initial intention had been to terminate the mission, but that Mattis and other advisers had convinced him to change his mind.

Trump’s supporters should exhibit no patience for such excuses. The president has nearly unfettered ability to choose his advisers. It was Trump’s decision to surround himself with a mixture of stale, conventional thinkers and extreme hawks. As Antle emphasizes, “the buck does ultimately stop with the president, as Harry Truman said.” Neither faction was ever inclined to support his call for a more restrained, selective foreign policy. Yet Trump ignored the roster of available policy experts who would have supported such a change. If he continues to betray his war-weary supporters, they may well abandon him in the 2020 presidential election, and they would be fully justified in doing so.