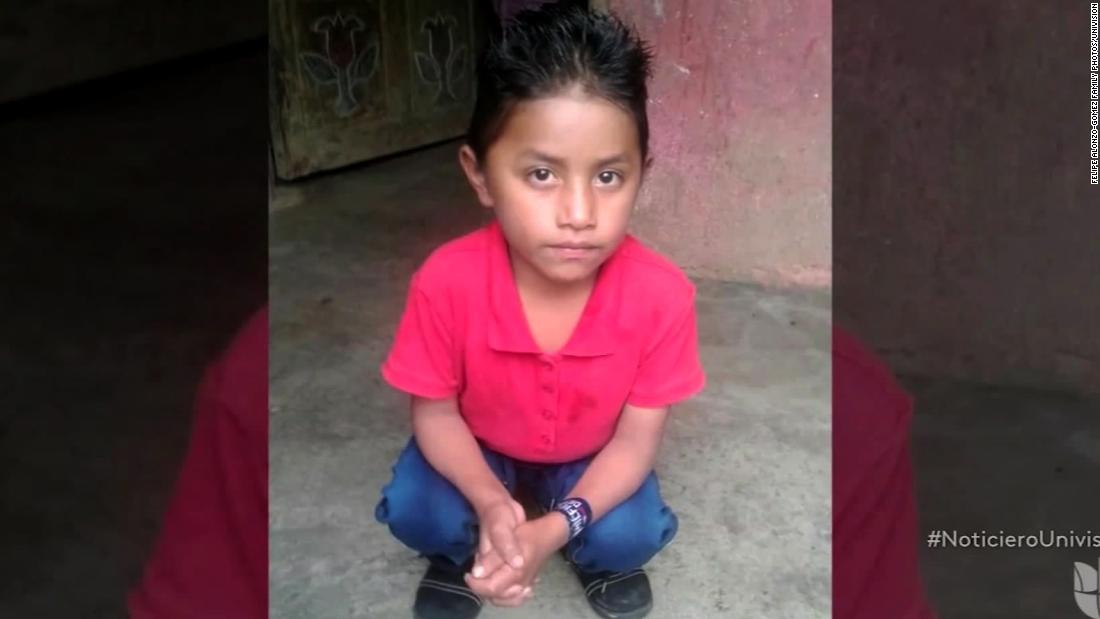 (CNN)With the second reported fatality of a young child in the custody of US Customs and Border Protection this month, many are raising serious questions about CBP practices, but so far officials have provided answers that are spectacularly unsatisfying.

Congress needs to launch a thorough investigation that, if nothing else, answers this one basic question: Were the deaths of 8-year-old Felipe Gomez Alonzo on Christmas Eve and 7-year-old Jakelin Caal Maquin two weeks earlier avoidable?
To begin with, we must recognize that children fleeing Central America are among the most vulnerable children on the planet. They have lived with non-stop stress and sometimes fear. Many have witnessed terrible loss and violence in their own families. And most lived in poverty, lacking regular access to medical care — including life-protecting preventive care, such as vaccinations.
As such, assuring the health and safety of these children should be treated as a matter of basic humanity, if not a legal and moral responsibility. Put another way, any child detained by our government must be afforded the same protection and care that is the expectation for all children in the US. 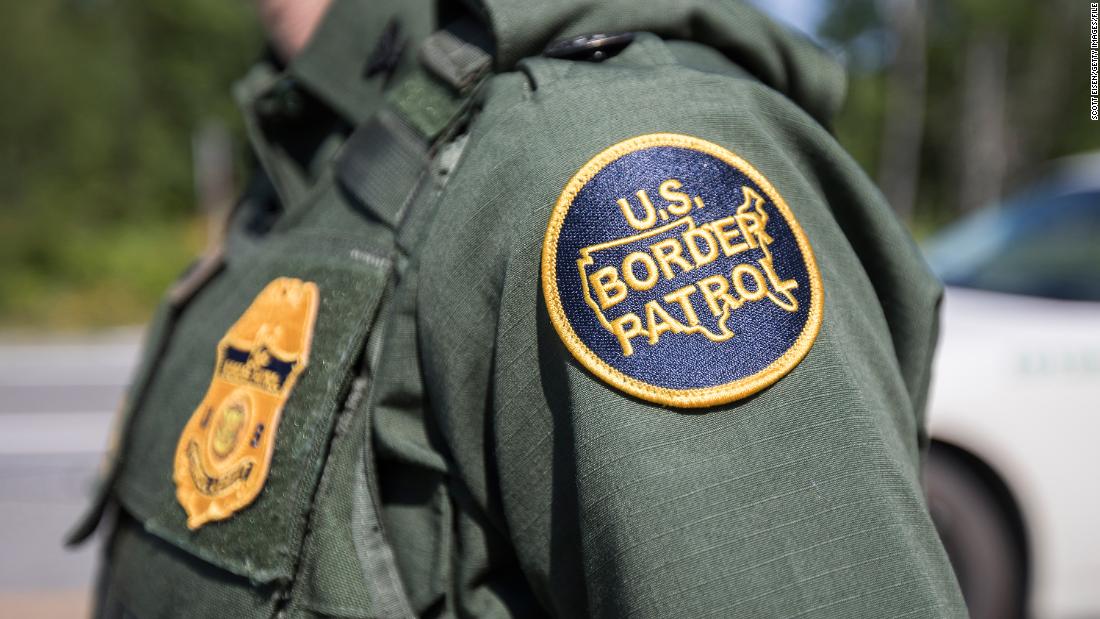 Boy dies in US custody on Christmas Eve

Beyond the dangers omnipresent in their home countries, families making the trek to the United States endure great hardships along the journey, including unpredictable access to food, water and necessary medical attention for acute health issues developed en route or complications of conditions that pre-existed their long journey north. As of yet, however, there is no evidence to suggest that either of the two children who died had a pre-existing or unusual disorder like asthma, diabetes, or cancer that would account for their demise under CBP custody.
Doctors at El Paso’s Providence Hospital said Jakelin was presumed to have succumbed to dehydration, fever, and septic shock, according to CBP.
As for Felipe, the New Mexico Office of the Medical Investigator released a statement on Thursday that confirmed the boy tested positive for Influenza B, although his cause of death has not yet been determined. An initial timeline of events provided by the CBP suggested to me that he may have had a lethal infection as indicated by a high fever and a presumed need for antibiotics. If these preliminary reports prove to be true, both deaths could potentially have been avoided.
In order to prevent more children dying in US custody, we must start with an exhaustive examination of the actions of the federal agencies that detain them. 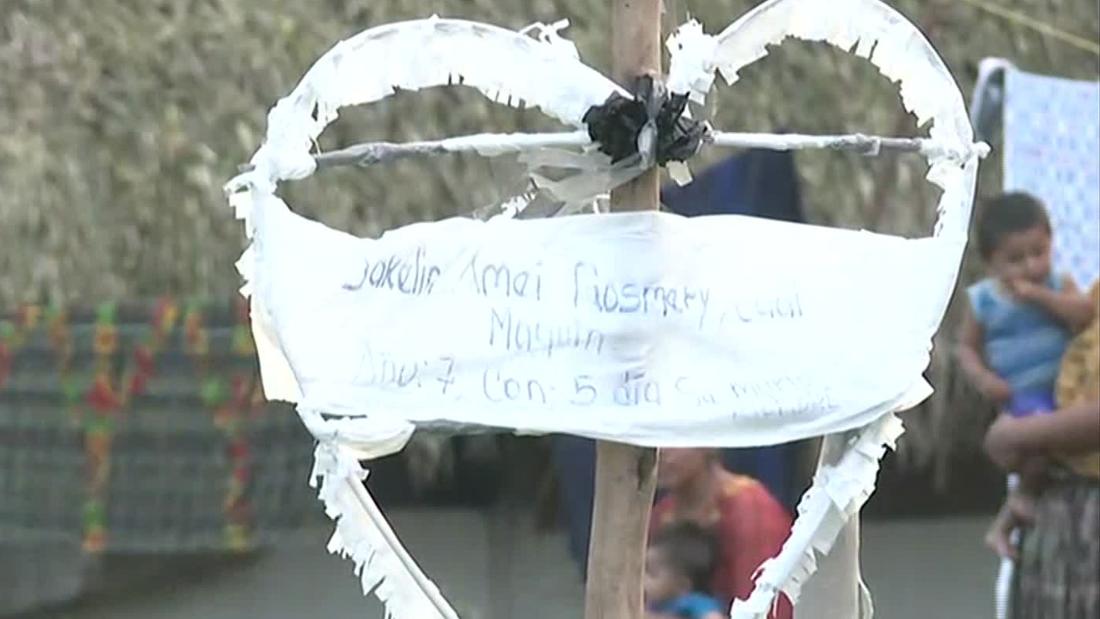 Though CBP acknowledged the unfortunate loss of human life and announced policy changes in the wake of Felipe’s death, the agency indicated the problem had grown out of control due to “a dramatic increase in unaccompanied children and family units arriving at our borders illegally or without authorization.”
But that reasoning is no excuse for failing to make sure these children are properly screened and treated for any problematic health issues. The “surge” in apprehensions of unaccompanied children at the border began in 2011, with the number of minors apprehended about doubling by 2013. With such a rapid increase of vulnerable kids seeking safety, the CBP should have taken measures to ensure their protection at that time.
In other words, there has been more than ample time to set up systems to properly evaluate and treat children who need medical care. Why does it take the deaths of two children to motivate critical changes in the system? 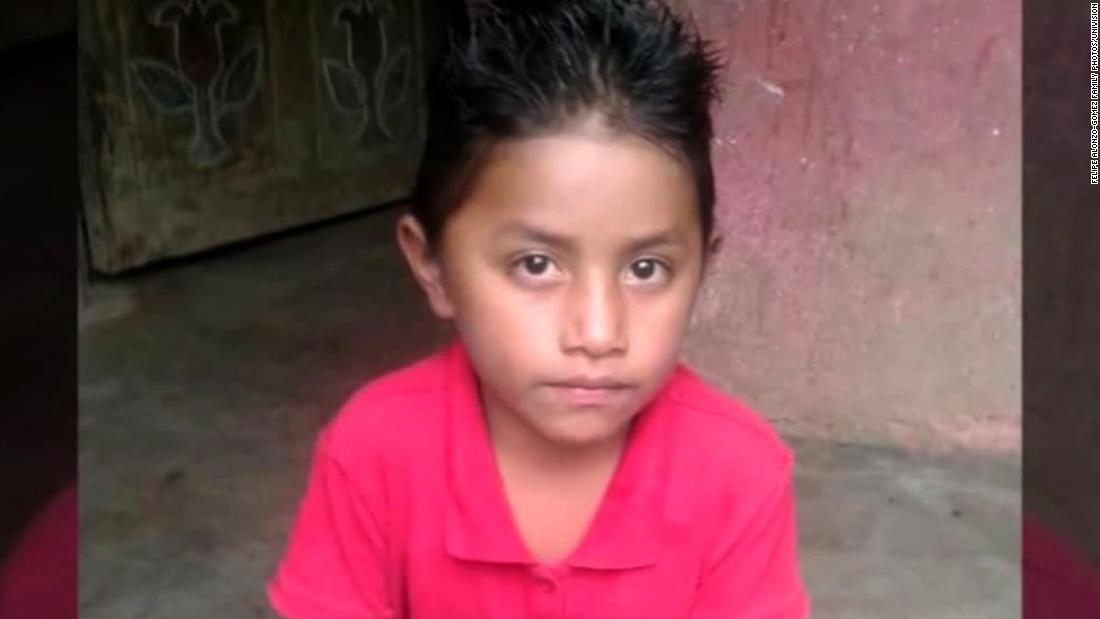 To be clear, it will take more than reforming the CBP to assure proper medical care for children crossing the border. President Donald Trump, Homeland Secretary Kirstjen Nielsen and Health and Human Services Secretary Alex Azar have set the stage for the dehumanization of migrants seeking refuge in the US. They have been painfully explicit about doing whatever it takes to deter migrants from approaching the US, including the creation of gratuitously harsh conditions for families and children who cross the border.
Recall the draconian policy of separating children from their parents last spring and summer. At the time, then-US Attorney General Jeff Sessions, extolling the perceived virtues of traumatic separation of migrant kids from their parents, said: “If you are smuggling a child, then we will prosecute you and that child will be separated from you as required by law.”
Cruelty to families as an anti-immigration strategy is repugnant to most Americans. For example, an NPR-Ipsos poll this summer found that 67% of respondents were not in favor of Trump’s family separation policy — and the policy doesn’t actually deter people. Border apprehensions have remained consistently high this year, according to CBP data.

And what about the care Felipe received in the hospital to which he was transferred by CBP? What was the proximal cause of death? Were medical decisions appropriate?
Admittedly, all the facts pertaining to the case have not yet been clarified, but for me there are red flags in what has already been reported. From my vantage point, there are legitimate concerns about the quality of care given to Felipe. Initial reports suggest that the boy was discharged from the emergency department in spite of an unexplained fever. Felipe died just hours later on Christmas Eve, according to the CBP. While additional tests need to be run before authorities can determine Felipe’s cause of death, an autopsy confirmed Felipe had the flu, a potentially deadly illness that can usually be successfully managed if it is caught early enough.
But the timeline CBP released detailing the care Felipe received in the hours before his death includes no mention of a flu test, and CBP did not respond to a question from CNN about whether the boy received one. The hospital declined to comment, citing privacy regulations, The Associated Press reported.
Felipe was put on antibiotics — but were the antibiotics appropriate? Did the medical personnel who discharged the boy from their hospital understand the conditions to which he would be returning?

Regardless of what we eventually learn about these tragedies, somebody will need to take responsibility to ensure that Felipe will be the last child to perish because of cruel policies based on an indifference to the protection of children. We also need to ensure that all children under the custody of the federal government receive proper, high quality medical care.
The new Congress should waste no time in getting to the bottom of these fatal lapses in America’s ability to care for and protect any child who arrives here — regardless of where they come from or how they got here.