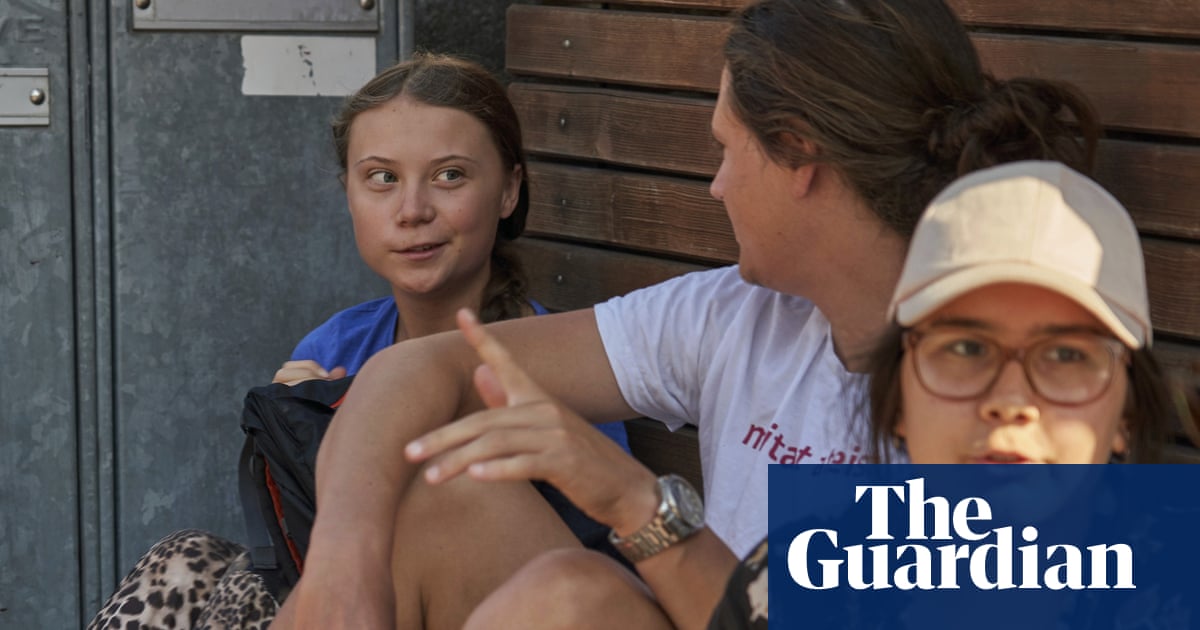 Greta Thunberg is to sail across the Atlantic in a high-speed racing yacht next month to attend UN climate summits in the US and Chile as part of a sabbatical year the 16-year-old Swedish climate activist will spend in the US.

“Good news! I’ll be joining the UN Climate Action Summit in New York, COP25 in Santiago … I’ve been offered a ride on the 60ft racing boat Malizia II. We’ll be sailing across the Atlantic Ocean from the UK to NYC in mid August,” Greta tweeted. The journey will take two weeks.

The campaigner, whose solo protest last year sparked the Fridays for Future global school climate strike movement, said in June she would be taking a year off school to attend the summits, on 23 September in New York and 2-13 December in Santiago, which she described as “pretty much where our future will be decided”.

But she said she did not yet know how she was going to get there. “It’s on the other side of the Atlantic Ocean,” she said. “And there are no trains going there. And since I don’t fly, because of the enormous climate impact of aviation, it’s going to be a challenge.”

Owned by a German property developer, Gerhard Senft, based in Brittany and sponsored by the Yacht Club de Monaco, the 18-metre (60ft) yacht is a high-speed planing monohull built for the 2016-17 single-handed, non-stop round-the-world Vendée Globe race. The club said on its Facebook page it was “honoured to be able to sail Greta Thunberg emission-free over the Atlantic”.