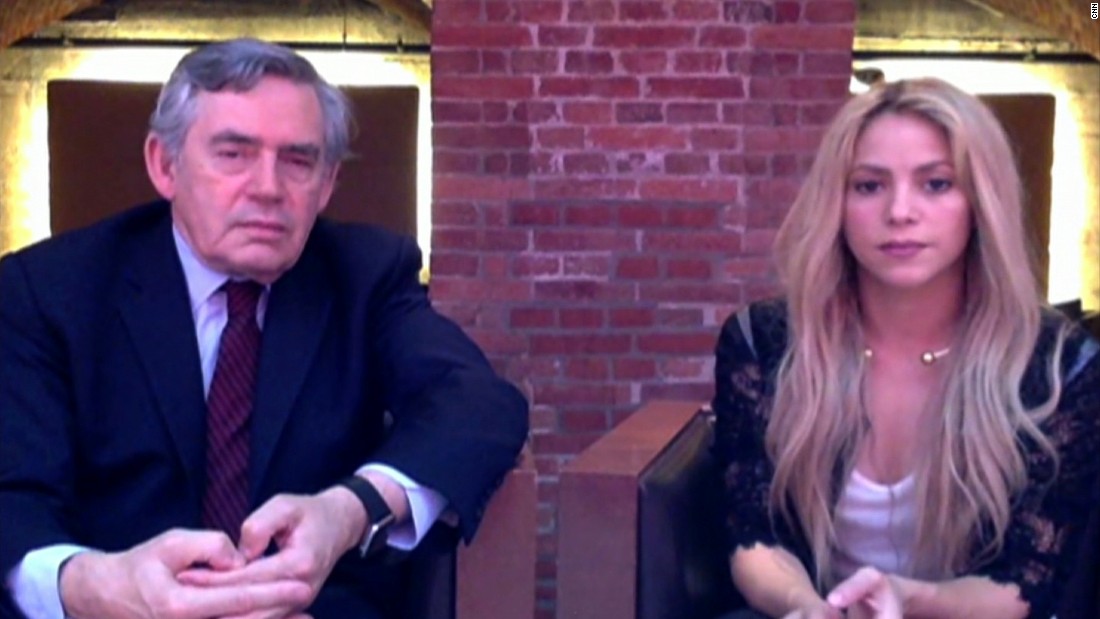 (CNN)If ours was a world where every child was in school and learning, then the two of us probably would have never met. But more than a decade ago, frustrated by education targets made by the international community set and missed, we came together to push back in a world where far too many children go without a quality education. It’s up to all of us to make sure that children around the world have access to this essential right. Today, we finally have good news.

Included in the G20 Summit Leaders’ Declaration is an agreement for more and better education financing through support for the International Finance Facility for education. With this declaration, world leaders are saying: Our sustainable development goal of an inclusive and quality education for all can be met. Now, with imaginative thinking and leadership, we can deliver. 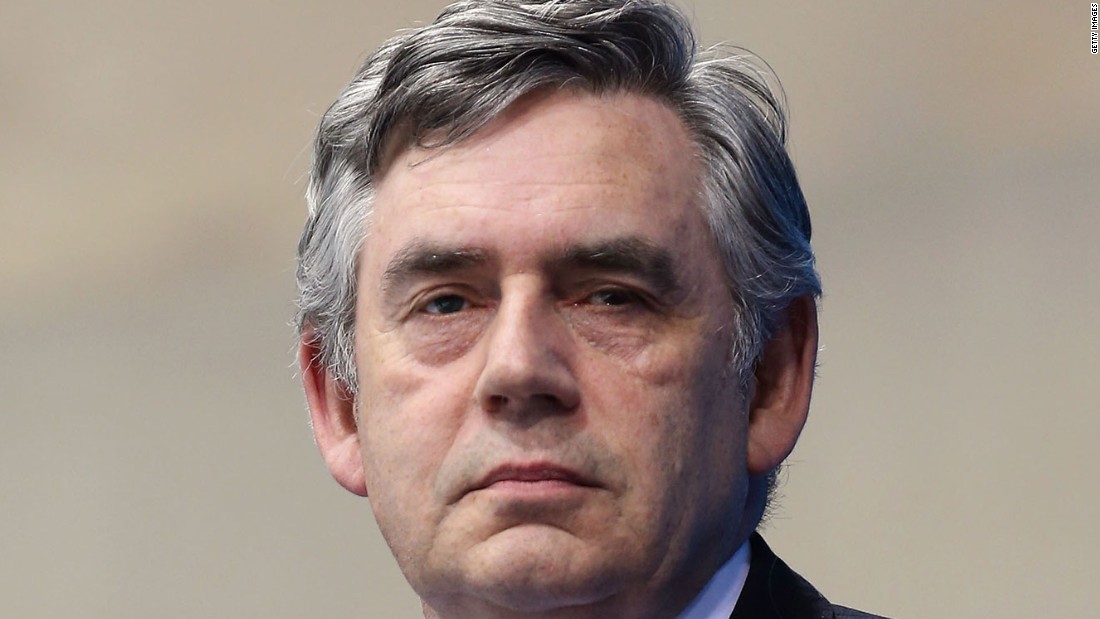 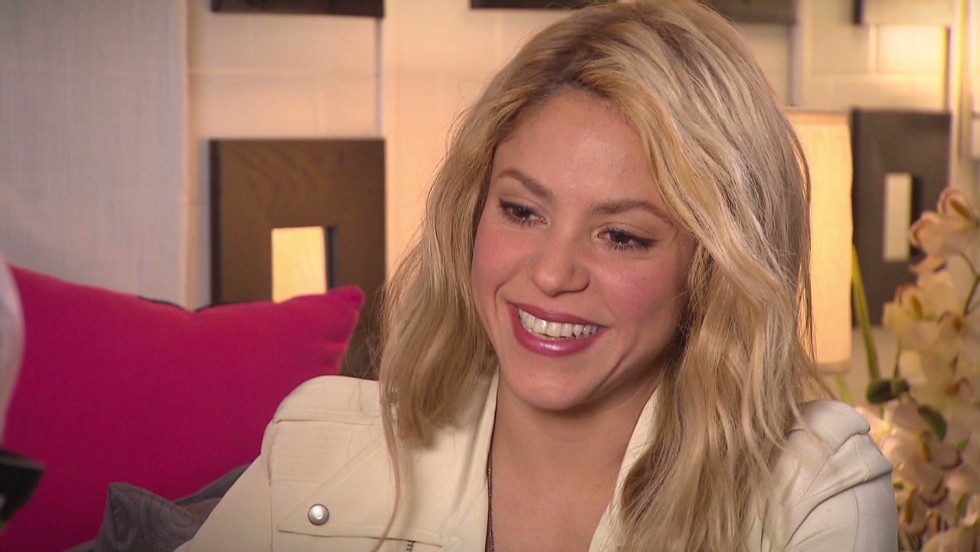 The right to an education is imperative. Far scarier than the current reality of 263 million children out of school and not learning is the Education Commission’s (an organization developing an investment case and financing pathway for achieving equal educational opportunity for children and youth) prediction that, by 2030, half a generation — more than 800 million children — will lack basic skills necessary to thrive in tomorrow’s economy.
Recent years will one day be remembered as a time when, across 35 crisis-affected countries, it was more dangerous to be a child on the streets than a soldier in the trenches. Inaction, whether in Syria or South Sudan, suggests the world has become inured to the unending violations of children’s rights impacting some 75 million children caught in the crossfire. Many of the children who flee conflict zones cannot even access the one thing that can make their lives better — education. Without it, girls in particular will be victims of early marriage, trafficking, child labor and sexual discrimination.
One of us serves as a UNICEF goodwill ambassador, the other as a United Nations special envoy for global education. In these, and our shared capacities as members of the Education Commission, we know the power of an education. We will be forever changed by our meetings with child brides in India, young Syrian refugees in Lebanon and Turkey, and impoverished children in Colombia and across Latin America. All of these children told us that an education is the only force strong enough — the only wire cutter sharp enough — to escape cycles of suffering and division. And so coming out of the G20, the international community has, to draw on the old proverb, decided to light a candle rather than curse the darkness. 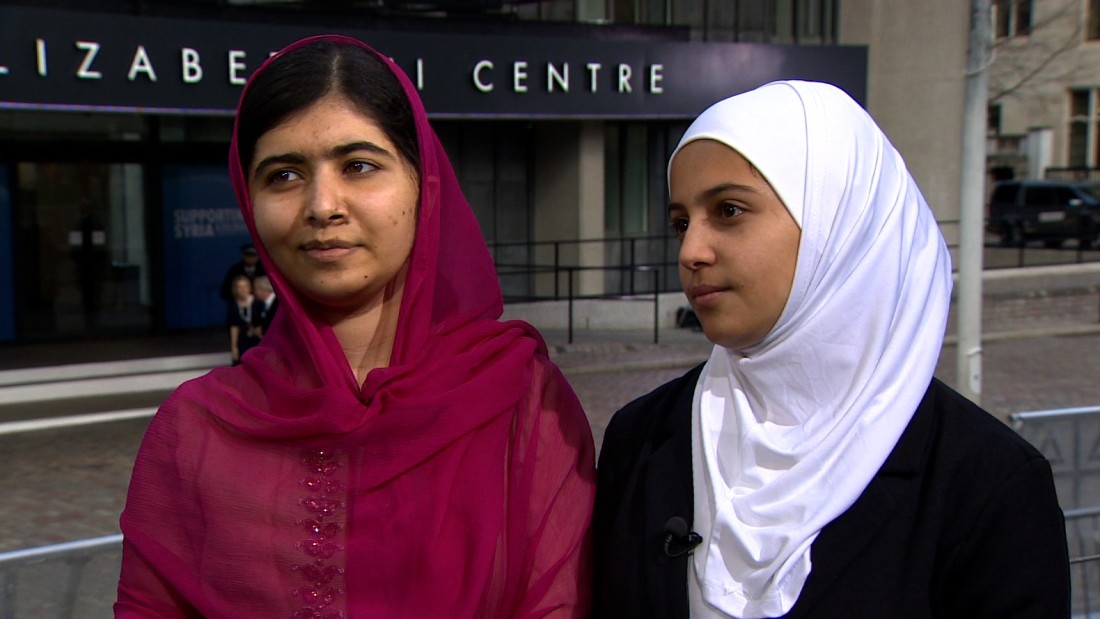 Since 2002, the share of education funding in total international aid has fallen from 13% to 10%. A painful global recession turned back the clock on national education budgets — which is where most of the resources for education come from — and slowed the positive momentum witnessed in the early 2000s. While the international community agreed to bold, new sustainable development goals in 2017 — universal primary and secondary education by 2030 — we have, until now, failed to find a way to finance them. There have been encouraging signs of progress thanks to Botswana, Vietnam, Ghana, Tanzania and others that have put education first, and through international alliances like the Global Partnership for Education, operating in the poorest countries, and the newly established Education Cannot Wait fund, supporting education in emergency situations. Still, a change is needed if ever we are to achieve education for all. 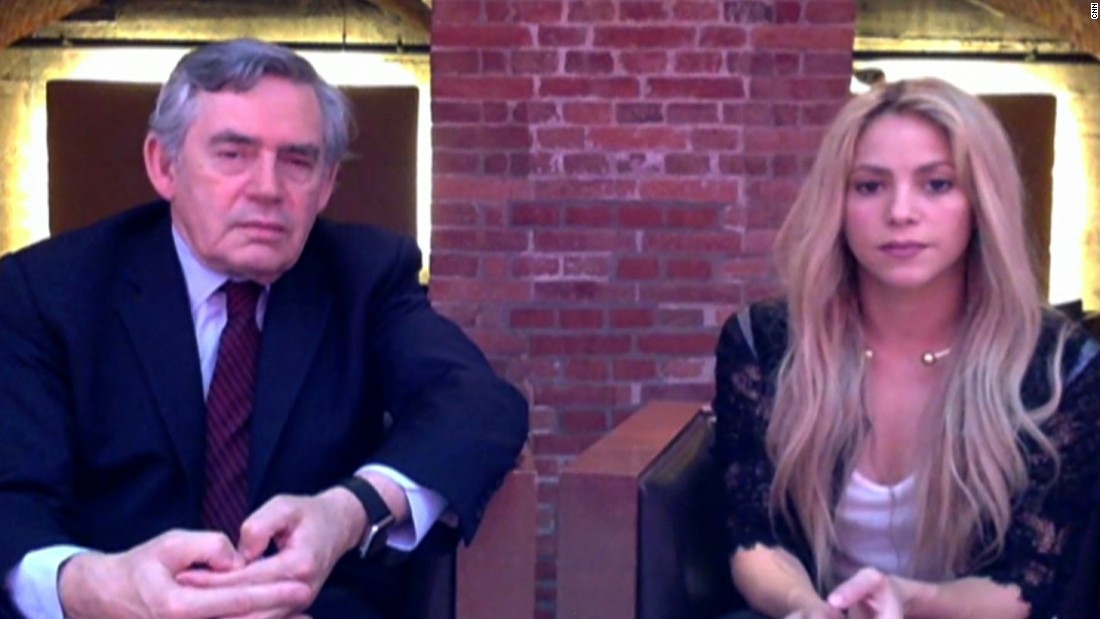 The G20’s support for the proposed International Finance Facility for Education means new money tied to real results in children’s lives. The facility offers a lifeline for many of the world’s children who are out of school. This pact between countries that are willing to invest and reform, and an international community eager to take action, proves cooperation is alive and well. Through the Facility, more than $10 billion in new education funds could be donated by private and public donors and international banks made available — helping to close the existing funding gap.
Education deserves nothing less than such a commitment. Delivering on that promise for all children is the civil rights struggle of our age. And it can be won, for history proves that what sometimes seems impossible can be made possible. In the 1960s, the world marched for civil rights. In the 1970s and 80s, people came together to boycott a South African regime and end the oppressive forces of apartheid. And, in the last two decades, the avenues to guarantee the rights of women, people with disabilities, and LGBT persons have been expanded. In all of these realms, there is still much work to be done. The battle to secure children’s rights — neglected for far too long — deserves the same relentless commitment.

We can be the first generation in history where not just some children but every single child in the world is not exploited but educated. As parents, we know the power of learning and the hope that can be witnessed if this opportunity is seized. For one of us, an early start in schooling brought into focus the reality that so many go without their talents and potential developed. And for the other, growing up in Colombia and seeing the transformative power an education can have on communities in a conflict-ridden country — from creating jobs to dispelling violence — reinforced the need to deliver this most fundamental right.
The two of us were brought together years ago because we agreed that this was the fight of our lives. With time, this conviction has only grown stronger. Today, we celebrate progress toward this promise. Now comes the hardest part: delivering.