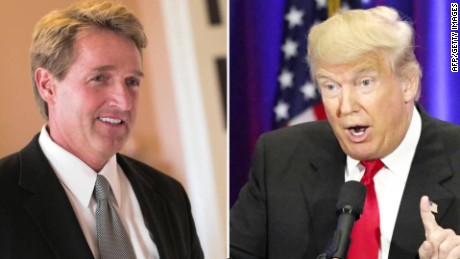 (CNN)At least one Republican senator thinks the calls for Hillary Clinton to be imprisoned are going one step too far.

As speakers and delegates at the Republican National Convention lifted their voices with chants of “lock her up” on Tuesday, Sen. Jeff Flake tweeted that Republicans are “jumping the shark.”
“.@HillaryClinton now belongs in prison? C’mon. We can make the case that she shouldn’t be elected without jumping the shark,” tweeted the Arizona senator, who is opposed to Trump’s candidacy.
Trump, who officially became the Republican presidential nominee Tuesday night, has himself called for Clinton to be imprisoned, frequently calling her a criminal on the stump for her use of a private email server during her time as secretary of state. Trump supporters are frequently seen sporting campaign swag emblazoned with the “Hillary for Prison” slogan. 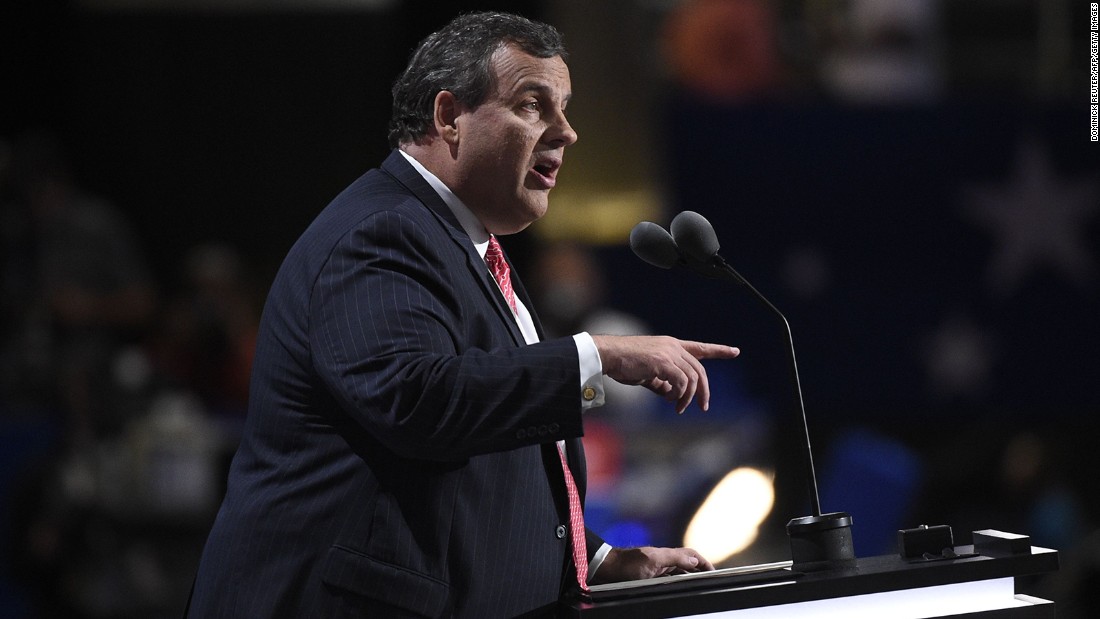 The FBI earlier this month recommended no charges be brought against Clinton and the US attorney general followed that recommendation.
But should Trump be elected, he has vowed to direct his attorney general to investigate Clinton’s email use once again, and has suggested he would urge Clinton’s indictment.
Flake’s tweet came after New Jersey Gov. Chris Christie, a former US attorney, made the case in a speech that Clinton should have been prosecuted.
Christie is considered a top prospect to serve as Trump’s attorney general, should Trump become president.