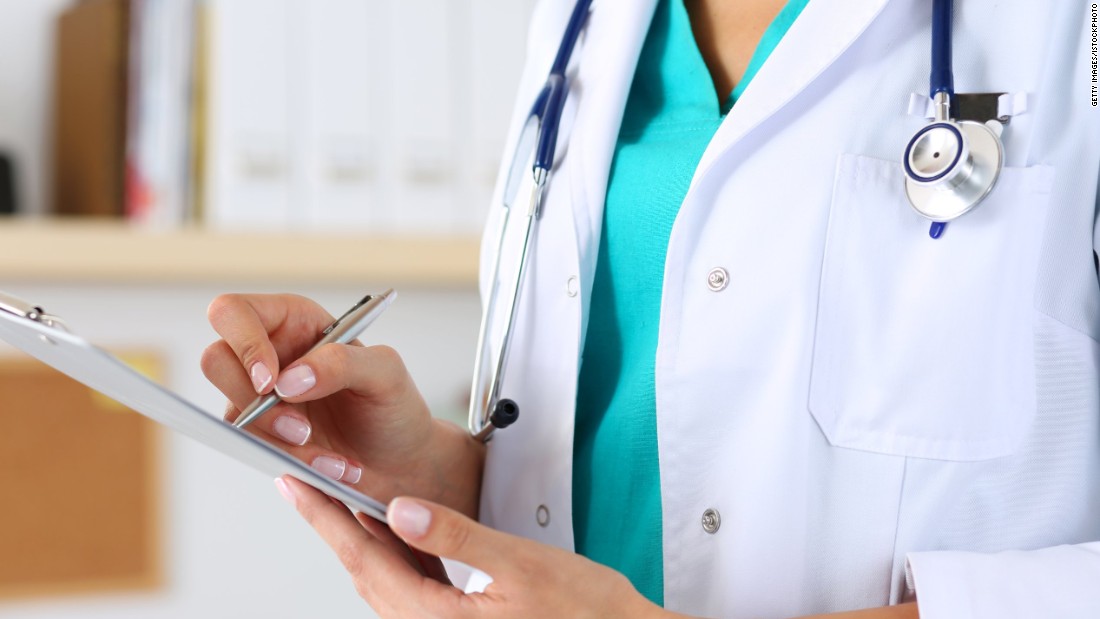 (CNN)The Congressional Budget Office (CBO) estimates that enactment of the Trump-supported American Health Care Act (AHCA) would result in 24 million fewer people having coverage by 2026. And while that will have many implications for Americans’ health and well-being, here’s something else to consider: The AHCA will also increase the number of abortions performed in this country, perhaps more than any single piece of legislation ever enacted by Congress, especially if all funding for Planned Parenthood is blocked. 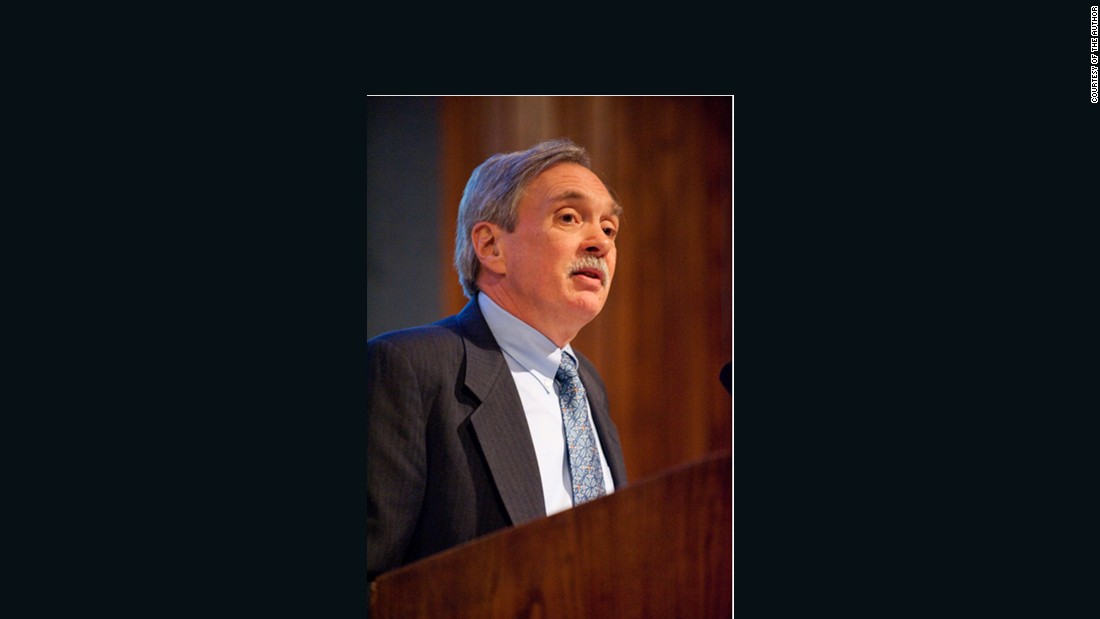 The CBO estimates that defunding Planned Parenthood in the first year alone would increase the number of births by several thousands and increase, in turn, Medicaid expenditures by $21 million in 2017 and $77 million over the 2017-2026 period.
But even if Planned Parenthood is spared, Trump’s proposed rollback in Medicaid and contraceptive coverage will inevitably increase unintended pregnancies and the demand for abortion services
Research shows that when low- or no-cost contraception is available, the rate of unintended pregnancy and number of abortions goes down. By making contraception more affordable, the Affordable Care Act, better known as Obamacare, contributed to an 18-percent decline in unintended pregnancies since the reform was passed in 2010.
According to the Guttmacher Institute, that downturn contributed to a 14-percent decline in the US abortion rate between 2011 and 2014. The AHCA, on the other hand, by making contraception more expensive and less accessible, would roll back some or all of those gains.
Not only does the AHCA propose to undo the provisions that made these gains possible, but Congress this year may also eliminate funding for comprehensive sex education in schools. The House of Representatives has been trying to do just that for the past four years, and this year it may be able to override Senate opposition. If so, that’s more bad news for the prospect of reducing teen pregnancy rates.
Only in a world turned upside down could any of this be hailed as progress. 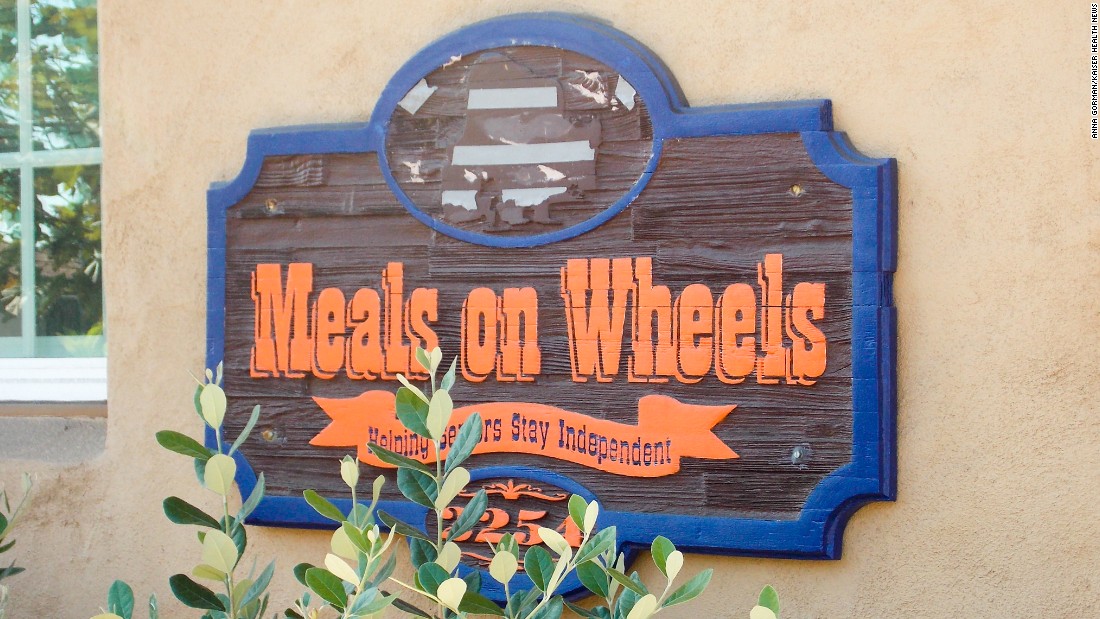 Consistent with this “repeal what works” approach to reproductive health, Congress this year may slash funding for international family planning as well.
Although family planning is a critical component of the “smart diplomacy” that President Obama promoted, the Trump Administration has already reinstated the Mexico City Policy (also called the “global gag rule”). The Trump administration’s budget, released just this week, calls for a $10.9-billion (29-percent) cut in funding for the State Department and international programs and an additional $7.2-billion (37-percent) cut in the contingency funds for those agencies. Humanitarian programs, including international family planning, could face draconian cuts.
These cuts would constitute a significant setback to humanitarian and security efforts around the world. USAID’s family planning program helps parents better feed, educate and care for their children. In the 27 countries with the largest USAID-supported programs, modern contraceptive use increased from under 10 percent to 37 percent, and the average number of children per family dropped from over 6 to 4.5.
US-supported family planning programs are slowing rapid population growth in some of the least stable countries in the world, including Afghanistan, Democratic Republic of Congo, Ethiopia, Mali, Nigeria, Pakistan, South Sudan and Yemen.
The Trump administration insists that cuts in international aid are needed to fund proposed increases in defense spending. But cutting international programs to pay for it will undermine US security and likely increase the demands on the Defense Department.
As Defense Secretary James Mattis declared when he was the head of US Central Command, “If you don’t fully fund the State Department, then I need to buy more ammunition.”

If the President and Congress think that cutting access to contraception is sound policy, they should look at what happened in Texas after the state legislature slashed its support for family planning by two-thirds in 2011. Two years later, Medicaid expenditures soared because of the increase in unplanned pregnancies.
Texas was forced to do an about-face and re-fund family planning. But it persisted in its attacks on Planned Parenthood, which forced dozens of clinics to close, leaving many women in Texas without access to family planning services.
Congress should learn from that experience. Unless it stands down on cutting contraceptive services, it will find itself in the perverse position of driving up teen pregnancy rates and Medicaid costs, and having to choose between backtracking and backlash.