Washington (CNN)The White House and congressional Republicans are in serious danger of not having enough votes to pass their health care bill.

Several Republicans have come out Monday against the current measure to repeal and replace Obamacare, bringing CNN’s whip count to 21 Republicans — mostly moderates — opposed to the bill with at least 17 lawmakers still undecided. 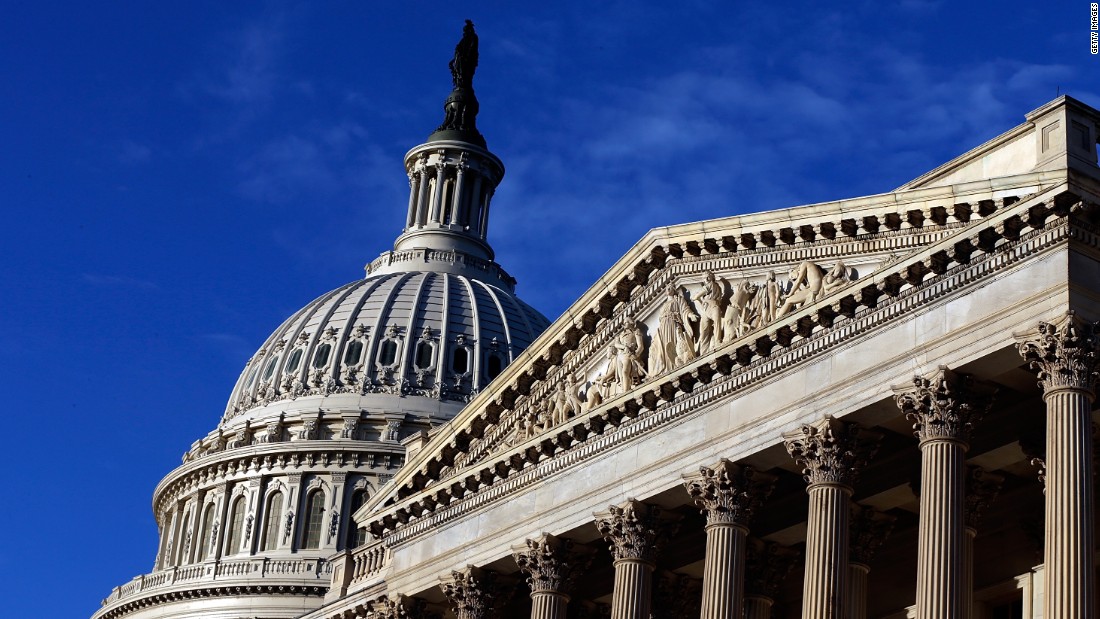 There is no vote scheduled and it’s unclear if there will be one before the House leaves for a week-long break Friday. There is a lot of talk and significant pressure from the Trump administration to act — Vice President Mike Pence, who has been working with congressional leaders from the start on the health care effort, headed to Capitol Hill as well to lobby lawmakers.
Pence will spend much of Tuesday on Capitol Hill as well. He will meet with Senate Republicans for lunch, then meet with lawmakers during the afternoon.
Yet, President Donald Trump, whose White House was optimistic the House could pass a bill Wednesday, once again muddied the waters by suggesting the measure may still be changed.
RELATED: What’s inside the Republican health care bill?
“I want it to be good for sick people. It’s not in its final form right now,” he said during an Oval Office interview Monday with Bloomberg News. “It will be every bit as good on pre-existing conditions as Obamacare.”
The Republican Party can only afford to lose 22 votes assuming all of the Republicans are able to attend the vote and no Democrats cross over. As they count votes, GOP Rep. Jason Chaffetz, who was expected to be out for three to four weeks after surgery, is returning Monday from Utah and will back the bill, his office said.
RELATED: What the GOP health care bill really says about pre-existing conditions
Most notably Monday, Rep. Billy Long, a Republican from Missouri who serves on the Energy and Commerce Committee, announced he was opposed to the legislation. Reps. Brian Fitzpatrick of Pennsylvania, Daniel Webster of Florida and Chris Smith of New Jersey will also vote against the current bill, making their decisions public in succession Monday afternoon.
Heading into a Republican whip meeting Monday afternoon, some of the members going in still didn’t know how they would personally vote for the health care bill: Reps. Kevin Yoder, David Valadao, Erik Paulson, Elise Stefanik, and Adam Kinzinger all were undecided.
Rep. Patrick McHenry, chief GOP deputy whip, told reporters that he had no predictions on when and if a bill would come up this week.
But asked how close they were, he said “very.”
The hope is that leadership can sell moderates on the fact that this bill is going over to the Senate where it might be significantly reworked. Rep. Peter King, R-New York, he was already talking to members in the Senate about changes he’d like to see.

As hard as it is, Republican congressional leaders know they can’t simply abandon their effort now.
“I hope we keep going. I don’t think we can stop,” said Rep. Brett Guthrie, a Republican who serves on the House’s Energy and Commerce Committee told CNN last week. 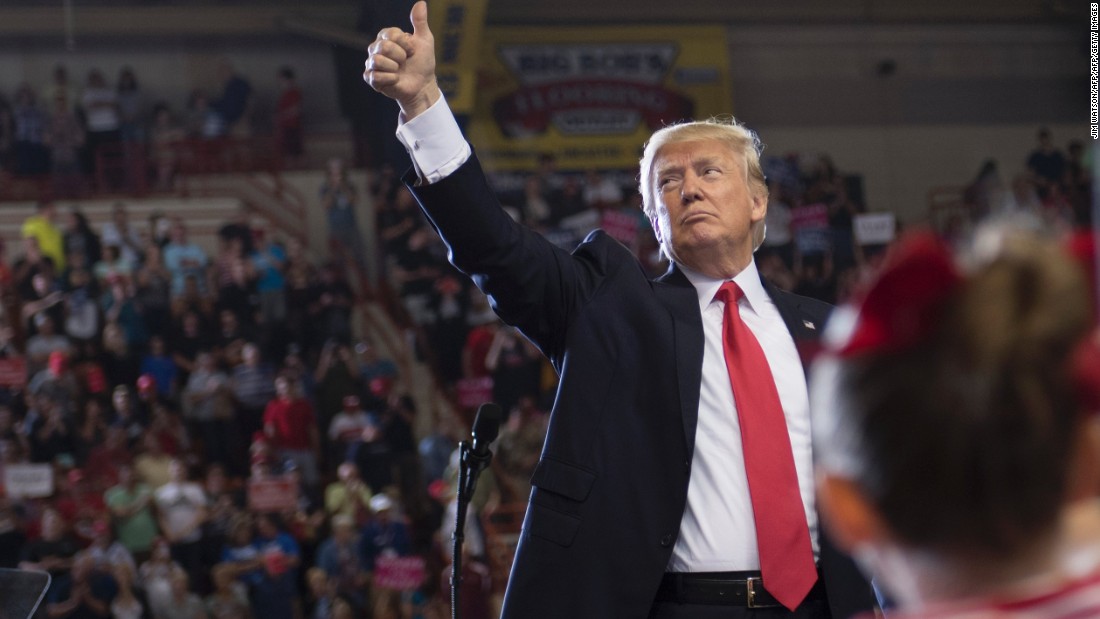 White House chief economic adviser Gary Cohn sounded optimistic Monday morning when asked if he thought Republicans’ plans for health care had enough votes.
“I think we do,” Cohn told CBS. “This is going be a great week. We’re going to get health care down to the floor of the House. We’re convinced we’ve got the votes and we’re going to keep moving on with our agenda.”
Here’s a list of what you need to know about health care

The fight over how pre-existing conditions are covered is at the center of the fight.
Trump said Sunday the White House is pushing forward, and that the GOP plan “guarantees” coverage for Americans with pre-existing conditions.
“Pre-existing conditions are in the bill. And I mandate it. I said, ‘Has to be,'” Trump said on CBS’s “Face the Nation” Sunday.
Pressed further, Trump said that “we actually have a clause that guarantees” coverage for those with pre-existing conditions. Trump also said the health care legislation is “changing.”
Unlike the mandate under Obamacare, however, under the GOP bill insurers could charge them higher rates than others in the plan if they allow their coverage to lapse.
Republicans might seem stuck in a never ending cycle of trying to please the moderate and conservative wings of their party but pressure from the White House to deliver a legislative win for Trump is real. Also real: the repeated pledges to their constituents over the past seven years to repeal and replace Obamacare if given the chance.
By the numbers: How Trump stacks up after 100 days

Last week, Republicans seemed to reach a major breakthrough.
A new amendment sponsored by moderate leader Rep. Tom MacArthur of New Jersey gave states the ability to opt out of more Obamacare regulations. The amendment was also enough to finally bring the conservative House Freedom Caucus on board.
But the amendment, which experts noted could drive up the cost of insurance for older Americans and those with pre-existing conditions, spooked moderates and left some — who had been supportive of the legislation before — scrambling to publicly voice their discontentment. All of a sudden, it was moderates in the hot seat.
It seemed that even though leadership may have gained upwards of 30 new votes from the Freedom Caucus, they were suffering significant enough losses from the other side of the party that they still couldn’t bring a bill up to the floor for a vote in order to mark Trump’s first 100 days in office.
This week, leadership’s focus remains trying to help those moderates get comfortable with the new MacArthur amendment. Over the weekend, House leaders, as well as Pence and Health and Human Services Secretary Tom Price, spoke with members hoping to flip enough votes to move the bill forward. Leadership aides emphasize that there isn’t much room to change the proposal at this point, but many deputy whips are trying to get members to keep the process in perspective.
“You remind them there is a United States Senate, and it will change things. What we send over there isn’t going over there on stone tablets,” said Rep. Tom Cole, R-Oklahoma. 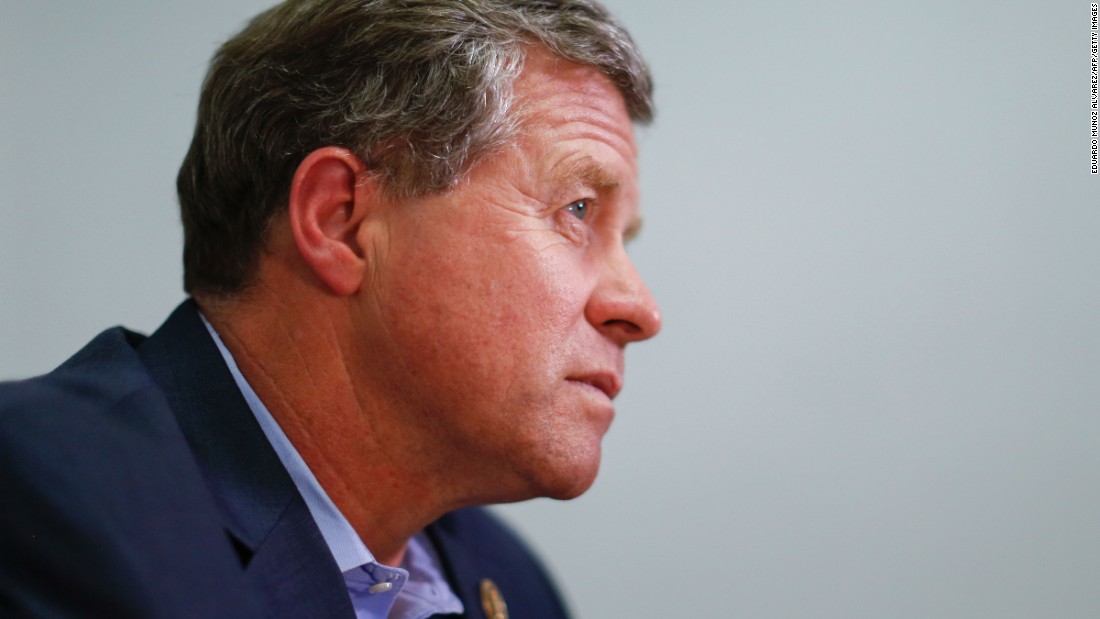 “Going back to the drawing board would be death to repeal and replace,” one aide said.
After last week, though, many moderates are frustrated with the process. Some say they see their party making the same kind of mistakes Republicans criticized Democrats for making back in 2010.
“We didn’t learn anything from their mistakes,” said Rep. Mark Amodei, a moderate Republican from Nevada told CNN. “We learned nothing from their mistakes.”
As to promises the bill will be changed once it’s in the Senate?
“Seriously, you want me to go back and tell the people in my fourth of Nevada ‘the Senate will make it better?'” Amodei said. “What the hell?”