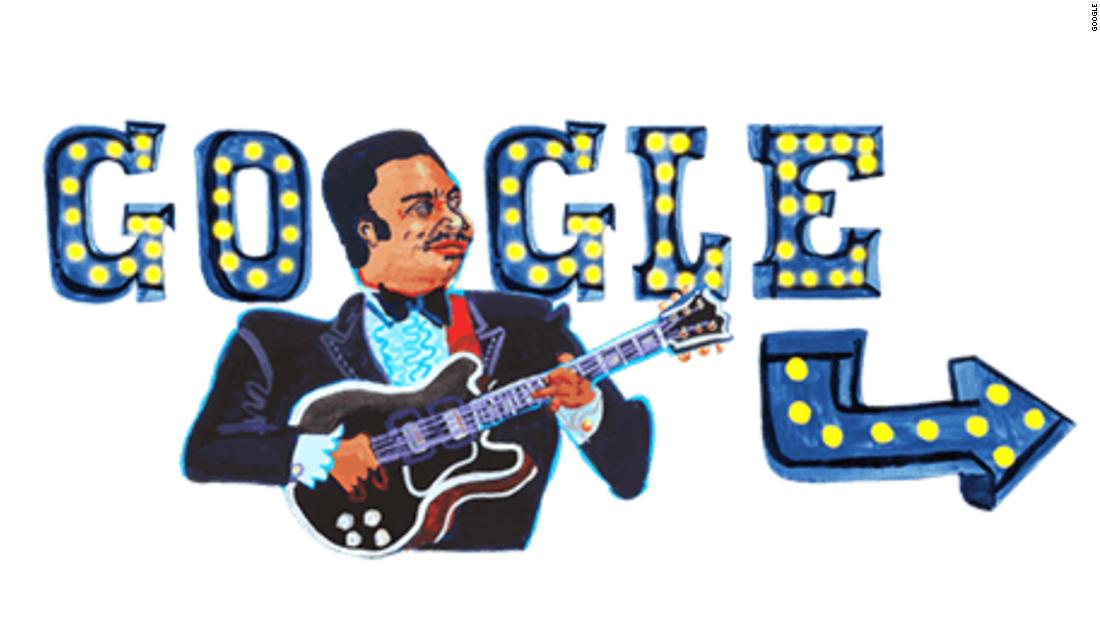 (CNN)The thrill is not gone at Google.

Google commissioned Little Rock-based artist Steve Spencer and Brooklyn-based artist Nayeli Lavanderos to create and animate the Doodle. The B.B. King Museum in Mississippi worked with Google’s Doodle team on the project.
The video was art directed by Oakland-based Angelica McKinley, a native of Memphis, Tennessee, where King first began recording. McKinley said she hopes the video will help people understand the magnitude of King’s life.
“Without having a full formal education and the guidance of his parents, King took the talent that he was given in a time period that wasn’t kind to black people and devoted himself to sharing music that was the pulse of the Mississippi Delta with the rest of the world,” she said. “This music was created from pain that he knew all too well, but King decided to own it.” 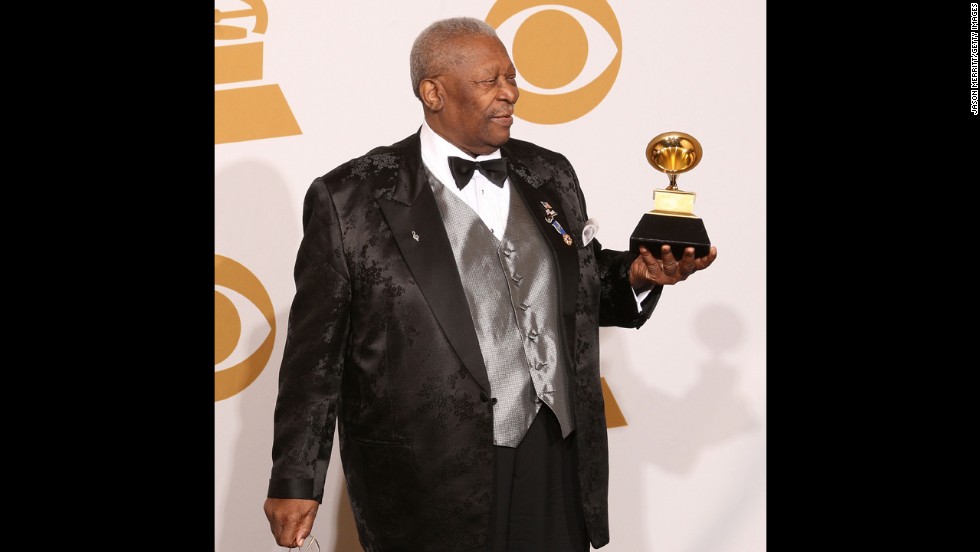 King’s version of “The Thrill Is Gone” was his biggest hit and won a Grammy in 1970. It highlights King’s distinctive voice and his unique guitar style that combined piercing single notes played with a vibrato instantly recognizable as his. The song was originally recorded by Roy Hawkins in 1951, but it was King’s version that helped turn the song into a blues standard.
He was born Riley B. King on September 16, 1925, on a plantation in Itta Bena, Mississippi, near Indianola. King sang with church choirs as a child and learned basic guitar chords from his uncle, a preacher. In his youth, he played on street corners for dimes, saying he earned more in one night singing on the corner than he did in one week working in the cotton field.
In 1947, he moved to Memphis, Tennessee, to pursue a life in music. He became a disc jockey for famed AM radio station WDIA under the moniker Beale Street Blues Boy, which King later shortened to “Blues Boy King” and eventually B.B. King. 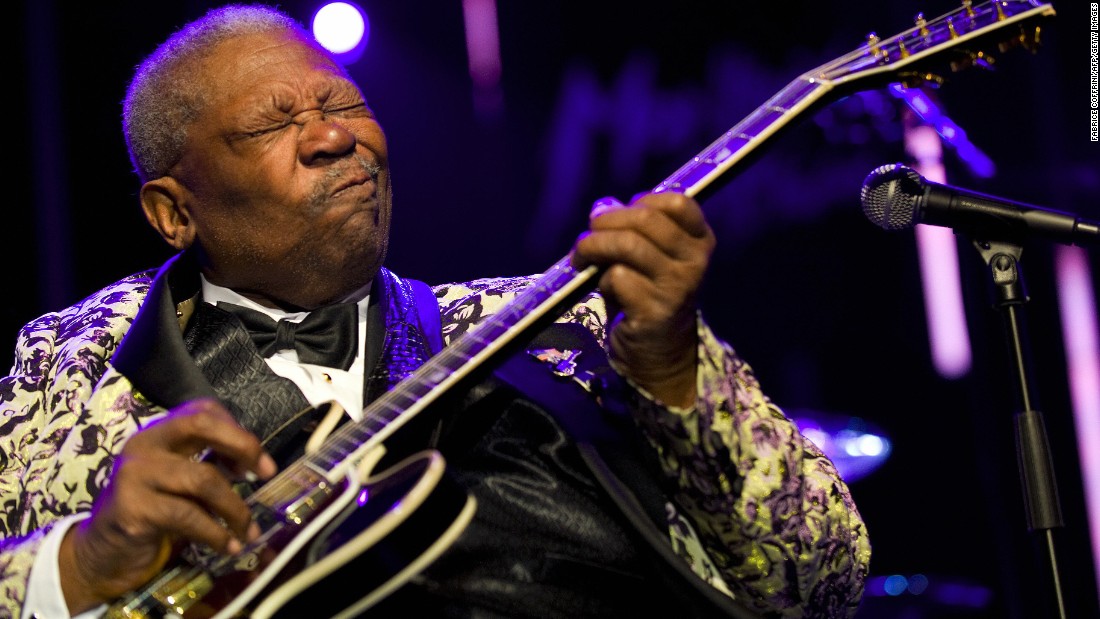 The Doodle features one of King’s guitars, which were always named Lucille. The name stemmed from a gig King performed in Arkansas in the 1950s. Two men fighting over a woman named Lucille knocked over a kerosene stove, starting a fire. King ran outside but rushed back in to retrieve his $30 Gibson acoustic guitar.
When he found out about the fight, he decided to name his guitar Lucille, “to remind myself never to do anything that foolish.” King used various models of Gibson guitars over the years and named them each Lucille. In the 1980s, Gibson began production of a custom-made signature model of its ES-355 model named Lucille.
Over his career, he was nicknamed “The King of the Blues.” He earned a long list of honors — a Grammy Lifetime Achievement Award, Rock and Roll Hall of Fame induction, a Presidential Medal of Freedom — but never rested on his laurels. He kept up a relentless touring schedule well into his 80s.
King suffered from Type II diabetes and began to slow down in 2014. He died on May 14, 2015 at age 89.