The principle at stake here is more important than the banks bottom line. The bank is directing its workers to adopt language thats unhealthily similar to Orwells Newspeak 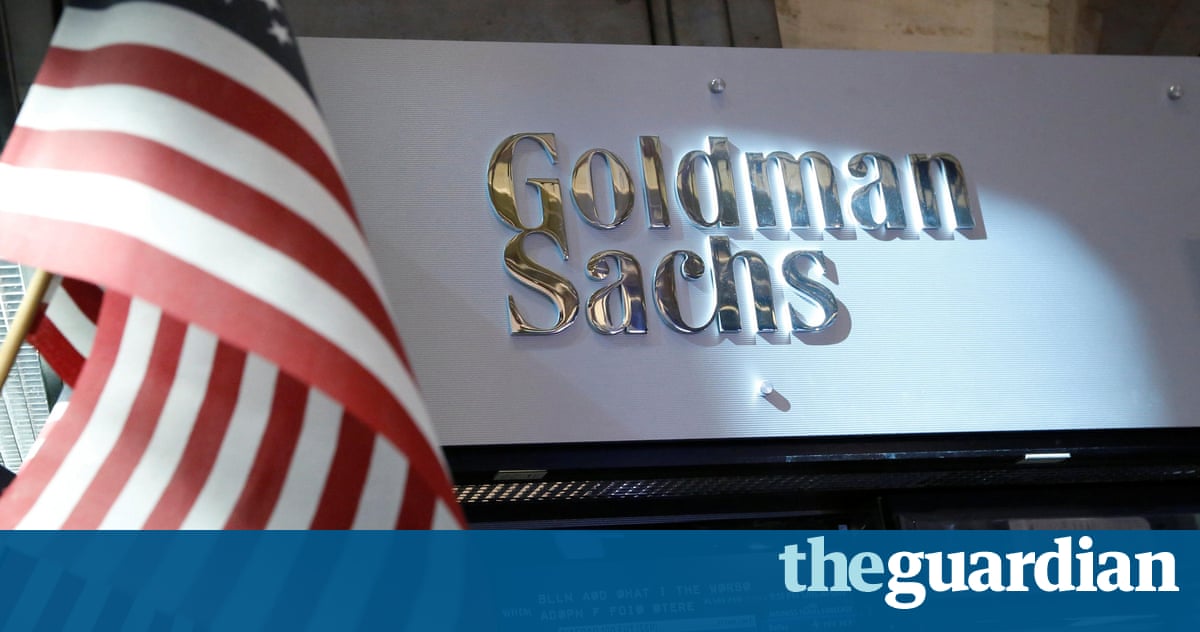 First they took away the smoking room, and I said nothing, because I was not a smoker. But now they are coming for our email, and, comrades, we must fight back. To explain: an internal memo from Goldman Sachs has leaked, which lists all the words and phrases that should not be used in emails, unless you want to provoke an investigation from the banks compliance department. Swearing is out, as is the expression of strong emotion or doubt. For example, dont whatever you do say I am extremely worried or Dont you fucking understand? This will not go down well. The sensors will go ping, and before you know it you will be heading upstairs for one of those meetings.

The full list of red flag words and phrases is extremely long. Found numerous errors, Embezzled the account and How could this happen again? are all on it, along with many others. In fact, when you study the complete list you wonder how the banks employees ever manage to say anything more than: Got time for a coffee?

The document unearthed by CNBC is a few years old, but new technology has only sharpened up the Goldman detective work. Now a window will pop up if an electronic message containing a swear word is about to be sent. Did you really mean to tell this person to get screwed? If yes, then continue.

Goldmans emails have got them into trouble in the past. In 2010 a US Senate committee investigating the financial crisis published an exchange between traders that described a contract as a shitty deal a deal from which, of course, the bank was about to make a lot of money. So you can understand why they might want to be careful about these things. Savvy Goldman types have long favoured the nifty acronym LDL lets discuss live as a way of avoiding writing the wrong things down.

The principle at stake here is more important than Goldmans impressive bottom line. It is the suggestion that we should be severely limited in what we are allowed to say in our emails to friends and colleagues. Sensible people will tell you that anything you write down in any format may be produced at a later date and cause embarrassment. Well, yes. Most of us probably understand that, and theres no harm in occasionally reminding people of the fact.

However, the sort of management regime that intervenes at the hint of a swear word or emotional outburst is not one that is going to allow creative people to work effectively. In fact, it inevitably reminds you of that oppressive, minimalist language Newspeak invented by George Orwell in his novel Nineteen Eighty-Four. Newspeak had been developed by the Oceania regime, Orwell said, to make all other modes of thought impossible. Newspeak meant control. A heretical thought should be literally unthinkable, at least so far as thought is dependent on words, Orwell explained.

Good emails are short, lively and fun. They may contain gossip. They may form part of the heady days of early courtship. They should remind you of the voice of someone you know, or would like to know better. In a productive workplace fizzing emails are a sign of life. The compliance department should have nothing to do with them. We do not want to become cowed operatives serving Big Brother, nervously tapping out constipated messages in Newspeak. We demand the freedom to swear and joke and let rip on email.

Besides, much good the uptight Goldman rules have done. In the past few days we have heard allegations in the high court of Goldman Sachs bankers paying for prostitutes to help win business from a Libyan investment fund during the Gaddafi era. And according to Sir Philip Greens evidence before parliament last week, his advisers at the bank had not warned him off selling BHS to Dominic Chappell for 1 in March 2015. I wonder what their emails said or didnt say about him. We may yet find out.