In this golden age of television, the pressure to binge-watch is immense even as evidence mounts about the health risks. So how did one heavy user cope with the big switch-off? 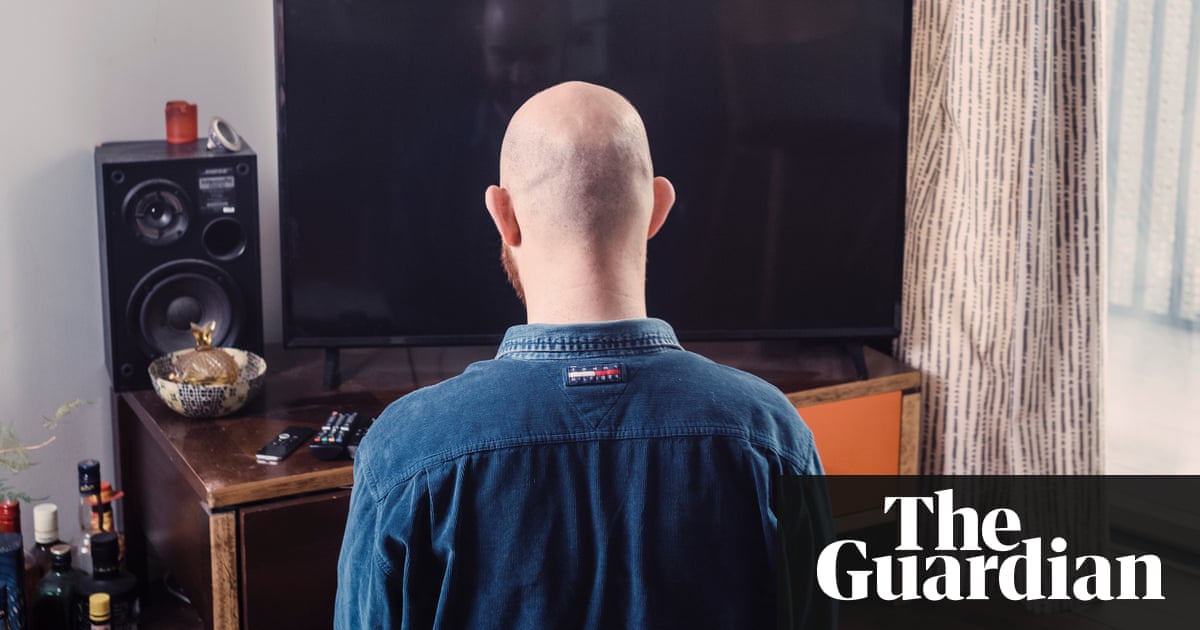 There are almost no pleasures left in life that someone hasn’t suggested we give up to better ourselves. Booze, sugar, smoking, meat, clutter, coffee, even our smartphone. Soon we’ll be told that all this teeth-brushing is getting rid of our bodies’ important natural tooth bacteria and Joe Wicks will launch his new book: How to Live with Decay … Everyday!

Yet there is one indulgence that engulfs our life like nothing else. We spend a dizzying amount of time doing it, yet it goes almost completely unchallenged by self-help books and wellbeing advice: watching television. We spend, on average, over four hours a day looking at our TV sets. In the UK, 74% of viewers say they sometimes watch more TV than they intended to, with a third of adults admitting that binge-watching has cost them sleep and left them feeling tired.

“We’ve found that self-proclaimed binge-watchers exhibit higher levels of stress, anxiety and depression,” says Jessica S Kruger, an assistant professor at the University at Buffalo who has studied the public health impacts of binge-watching. “There are also studies out of Harvard showing that among people who spend two hours watching TV the risk of diabetes goes up by 20%, the risk of heart disease by 15% and early death by 13%.”

Given that people in Britain watch twice that amount, you would think the government might have declared a national crisis and appointed a bingeing tsar by now. But the only message we ever hear about TV is that we are living in its golden age and have a responsibility to watch it all: every week there is another must-see show we have to finish, just to engage with our fellow humans.

I’m starting to think I could be spending this time better. A lot of my other life goals – making my flat nice, reading more serious books, shedding a roll or two of stomach – have been sidelined by TV. After a particularly square-eyed Christmas, I decide it’s time to try life without television and promise not to watch any for a month.

It won’t be easy. I’m what you would call a “heavy user”. I have a 43in TV in the front room, with Freeview Play, an Amazon Fire TV stick and Apple TV. I’ve got Netflix and Amazon Prime.