Many analysts have noted that Trumps line about fire and fury sounds much like North Korean state media: an uncanny echo that is less than reassuring 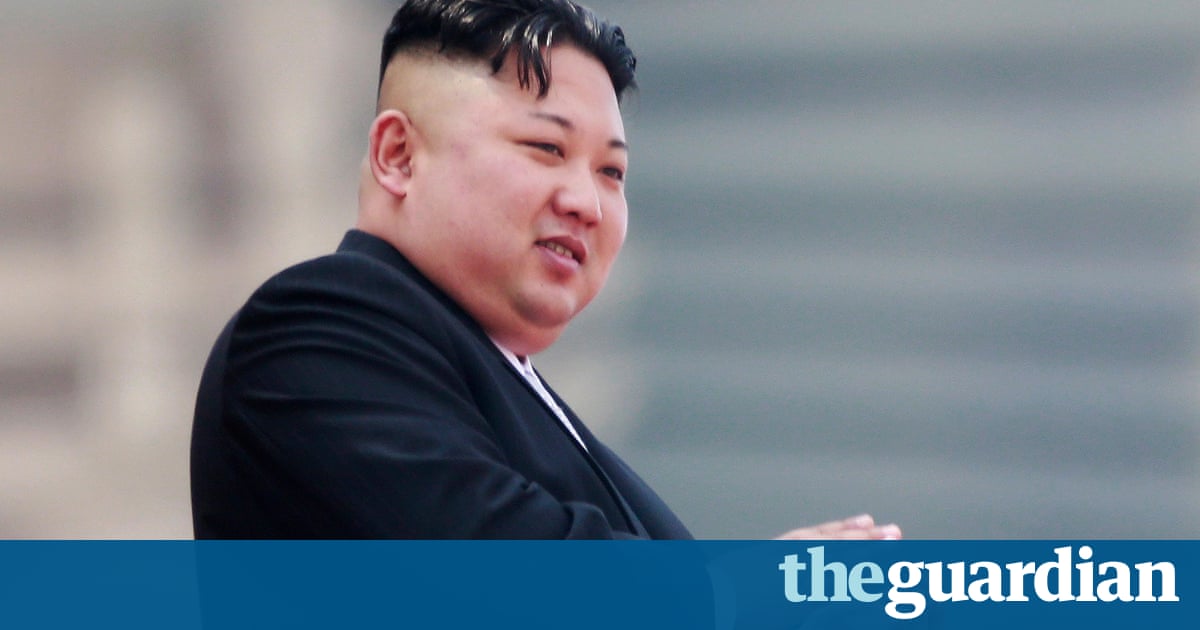 Both had the power to kill large numbers of people, if not blow up the world several times over. Both suffered from delusions of power around the presidency. Both believed the old rules didnt apply to them. Both believed they could reshape the world by brute force, if only the bureaucrats, diplomats and lawyers would get out their way. And both truly loved their own performance on camera.

Donald Rumsfeld and Donald Trump are separated by 14 years in age, and a world of experience. Rumsfeld had served as Illinois congressman, White House chief of staff and US defense secretary before he catastrophically ran the Pentagon through the wars in Afghanistan and Iraq.

Trump previously ran a small family business that sank into bankruptcy several times, before he made cameo appearances on a successful reality TV show.

But in their belligerent bravado, in their elderly disdain for the lives of the young soldiers and civilians under their command and care, the two have much in common.

At least the old Donald knew that if you were going to threaten the world with a nuclear apocalypse, you should do so with a sense of theater. Possibly at some muscular military installation, if not the Pentagon itself. A golf course does not scream seriousness. The old Donald also had a way with words that made him something of an unintentional poet.

Our current Donald conjured up one gob-smacking phrase about fire and fury, with some finely fearful alliteration. But he only had one of these, so he had to repeat it a second time.

We know that Trump knows nothing about the world beyond his struggling real estate and what he watches on cable TV. And we know about his ignorance because he blabs about it all the time.

This is the same Donald who last threatened North Korea with an aircraft carrier group that was sailing in the wrong direction. Just four long months ago, the commander-in-chief told Fox Business Network that he was both sly and tough on North Korea. You never know, do you? You never know I dont want to talk about it, he said, with a coyness that he could only sustain for a few seconds.

Never mind that the armada was sailing away from Pyongyang. The USS Carl Vinson and its strike force were in fact sailing more than 3,500 miles away to the Indian Ocean for a joint exercise with the Australian navy.

Kim Jong-un of North Korea, on the other hand, is an unknown unknown. We dont know whether he will fire his many missiles towards Seoul, Japan or the US territory of Guam.

We dont know whether he will buckle to the severe sanctions just passed by the UN security council or find a way to smuggle his exports past them, as his regime has done before.

We dont know whether he is a tinpot dictator who is punching above his weight in goading America into a fight, or a reckless maniac prepared to burn the entire Korean peninsula. He is an unknown who is unknowable until its too late.

But we do know that he has found his perfect foil in Donald J Trump, who is happy to punch below his weight, at the same time as sounding like a reckless maniac prepared to burn the entire region.

Many analysts have noted that Trumps line about fire and fury sounds much like North Korean state media: an uncanny echo that is less than reassuring.

Of course, he also sounds like Macbeth, who observed that life is a tale told by an idiot, full of sound and fury, signifying nothing. Which is also less than reassuring.

In truth, Trump sounds much more like himself. The last time he talked about nuclear holocaust, in the sole press conference of his presidency, he sounded both impressed and surprised by the sheer power of the nuclear weapons at his disposal.

I have been briefed, he said, with some pride, in February. And I can tell you one thing about a briefing that were allowed to say, because anybody that ever read the most basic book can say it: nuclear holocaust would be like no other.

Much like the other Donald, Trump considers everything and everyone before him a sick joke. Rummy happily squandered the global goodwill after 9/11 as he pursued his unilateral path toward world domination. Now, just hours after his triumph in the UN security council, Trump is happily squandering his brief moment of global unity as he walks his own unilateral path toward world domination.

Back when he first thought about Pyongyang, sometime around April, Trump explained the situation to his best friends on Fox and Friends. Mixing up the current and previous North Korean leaders, our current Donald found a common thread in his own predecessors: they were both idiots.

I hope theres going to be peace, but theyve been talking with this gentleman for a long time, he explained. You read Clintons book and he said, Oh, we made such a great peace deal, and it was a joke You look at different things over the years with President Obama. Everybody has been outplayed. Theyve all been outplayed by this gentleman, and well see what happens.

Nobody can outplay our Donald, except our own Donald. Amid all the peril around the Korean peninsula, that is our singular certainty: we know precisely how little he knows. He is, as Rummy would say, a known known. And that knowledge does not help anyone sleep better in Seoul.