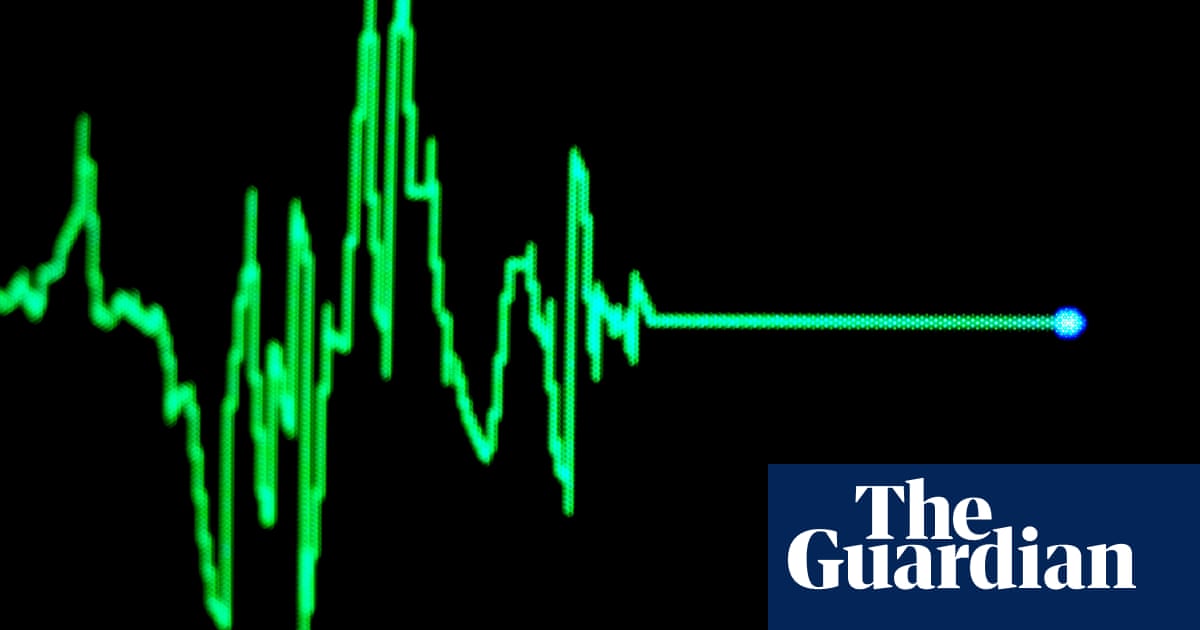 More than half of all countries will not meet global targets to cut deaths from cancer, heart disease and other chronic conditions, according to a report in the Lancet.

In 2015, world leaders pledged to cut deaths from chronic disease among 30- to 70-year-olds by a third as part of the sustainable development goals. However, the latest figures show that progress on tackling the issue has so far has been too slow to meet the 2030 deadline for achieving the target.

The Lancet research shows that death rates in one in 10 countries have either stood still or got worse.

In the US, for example, death rates among women have stagnated, with almost one in eight (12.5%) dying from non-communicable diseases (NCDs) between the ages of 30 and 70. Conversely, in South Korea, the best performing country, the rate for women is one in 20.

In the UK in 2016, women aged 30 had a 9% chance of dying from one of the four major non-communicable diseases – cardiovascular disease, cancer, respiratory diseases and diabetes – before their 70th birthday, while men had a 13% chance.

Countries where sustainable development target 3.4 is likely to be achieved for both men and women include South Korea, Czech Republic, Denmark, Kazakhstan, Timor-Leste and New Zealand.

Broadening the scope of the research to include people up to the age of 80 offers an even bleaker picture, with only 17 countries (9%) on track to meet the target for women, and five countries (3%) for men. In 2016, 27.3 million people under the age of 80 died from chronic disease.

The study, entitled NCD countdown 2030 and published ahead of a high-level UN meeting on the subject in New York next week, found that although mortality due to chronic disease is going down, the rate of decline varies significantly, even among countries in the same region.

The authors, who believe this may be due to a lack of improvement in risk factors such as smoking, alcohol and obesity, have called on policymakers to act. The measures they have suggested include the introduction of restrictions, taxation and advertising bans to reduce the use of alcohol and tobacco. They also called for earlier diagnosis and treatment of chronic disease.

“Despite clear commitments, international aid agencies and national governments are doing too little to reduce deaths from cancers, heart and lung diseases and diabetes. Progress is even slower for other diseases, and diabetes, which are not a part of the sustainable development goals target, meaning that the true health of people in most countries is even more dire,” said Professor Majid Ezzati of Imperial College London, the report’s lead author.

“The NCD Countdown 2030 is a shot in the arm for the global response to the NCD epidemic, which has long needed a stronger accountability process,” said Katie Dain, CEO (London) of the NCD Alliance.

“The aspirations and promises of commitments from political leaders made at the meeting are now on notice. Even those governments who appear to be on track cannot be complacent – they must remain vigilant and respond with effective policies to emerging threats to the health of the next generation, including child obesity, air pollution and the ever evolving tactics of the tobacco and alcohol industries.”

Writing in an editorial, the Lancet’s editor, Dr Richard Horton, said: “Calls for strengthened NCD accountability have been made for at least a decade. Many obstructions have blocked progress. The promises made by the international community must be delivered.”