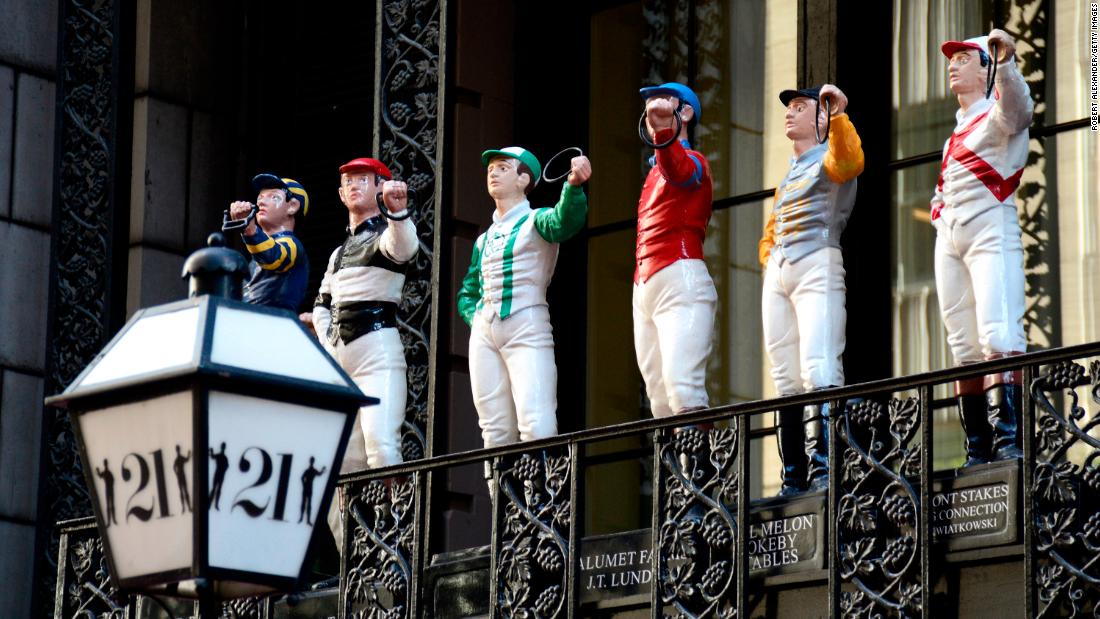 London (CNN Business)1. Global gloom: Seasonal cheer is in short supply after weak economic data from Japan, China and Europe sent shivers through global markets. A quarterly survey of business confidence by the Bank of Japan showed companies expect conditions in the world’s third biggest economy to worsen in the months to come.

And in Europe, a survey of purchasing managers indicated that growth in business activity in the countries using the euro slowed in December to its weakest level in over four years.
“Companies are worried about the global economic and political climate, with trade wars and Brexit adding to increased political tensions within the euro area,” said Chris Williamson, chief business economist at IHS Markit.
Stocks in Asia fell, with the major indexes losing between 1% and 2%. European markets fell about 1% in morning trade, and US stock futures were similarly weak. Oil prices were soft, with US crude futures below $53 a barrel.
Confirmation that China would slash tariffs on US auto imports from January 1 helped stocks such as BMW (BMWYY) and Daimler (DDAIF) trim early losses, but didn’t improve the overall market mood.
2. Luxury deal: One group of investors celebrating Friday will be the shareholders of Belmond (BEL), the operator of Venice’s Cipriani hotel and the ’21’ Club in Manhattan, one of New York’s most storied restaurants.
French luxury good group LVMH (LVMUY) said it had agreed to pay $25 a share for London-based Belmond, valuing the company at $2.6 billion. Including debt, the deal is worth $3.2 billion. The price represents a 42% premium over Belmond’s closing price on Thursday of $17.65. Belmond stock soared 39% premarket.
The deal will give LVMH a much bigger presence in luxury hotels, but its shareholders gave the deal a cautious welcome. LVMH shares fell 1.3% in Paris.
3. Pound pressured: The pound fell 0.5%, taking it back below $1.26, after Prime Minister Theresa May failed in the latest attempt to salvage her plan for taking the United Kingdom out of the European Union in March while minimizing the hit to the British economy.
EU leaders reaffirmed their support for the original deal on Thursday night, adding it is “not open for renegotiation.” Given the strength of opposition to the deal in the UK parliament, the lack of progress raises the risk of a damaging no-deal Brexit that would rip apart trading relationships, or a delay to the entire process.
“For now, we have an impasse with no new deal … from the EU and no chance of the current one getting through parliament,” noted Kit Juckes, a strategist at Societe Generale.
4. Market recap: US markets ended Thursday mixed after a choppy session. The Dow Jones Industrial Average closed up 0.3%, giving back much of an early 200-point rally. The S&P 500 was flat, while the Nasdaq was down 0.4%.
General Electric (GE) climbed 7% after Wall Street’s biggest GE bear upgraded the stock. Tailored Brands (TLRD), the owner of Men’s Wearhouse, plummeted 30% on a profit warning. Retailers closed sharply lower.

Before the Bell newsletter: Key market news. In your inbox. Subscribe now!

5. Coming this week:
Friday — US retail sales for November