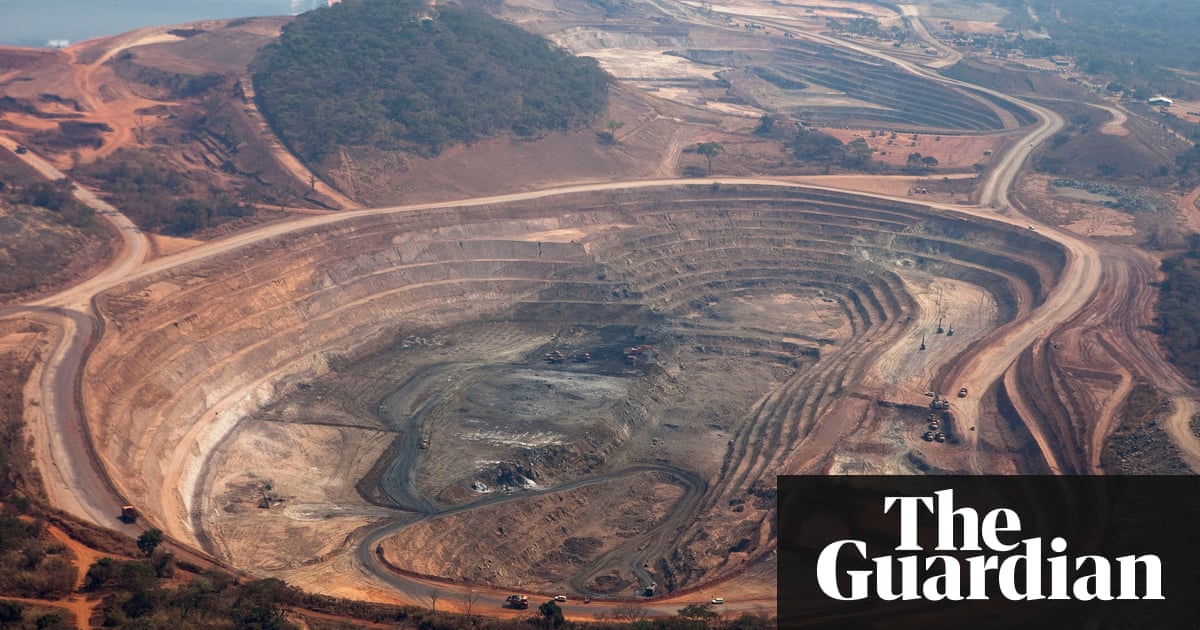 Glencore, the world’s biggest mining company, faces a potential investigation by US authorities for alleged money laundering, after being ordered to hand over documents to the Department of Justice.

The subpoena relates to compliance with the Foreign Corrupt Practices Act and US money laundering laws, Glencore said.

The documents requested relate to its business dealings in Nigeria, the Democratic Republic of Congo and Venezuela, from 2007 to the present day.

“Glencore is reviewing the subpoena and will provide further information in due course as appropriate,” the company said.

It operates large copper and cobalt mines in Congo, and trades with Nigeria and Venezuela. It accounts for more than a quarter of the world’s cobalt output, most of it from Congo.

The Paradise Papers revealed last year that Glencore secretly loaned tens of millions of dollars to Dan Gertler, an Israeli billionaire, after it enlisted him to secure a controversial mining agreement in the Democratic Republic of the Congo.

The human rights watchdog Public Eye filed a criminal complaint against Glencore in Switzerland, where the company is based, following the revelations.

US sanctions on Gertler triggered litigation in the country that threatened to disrupt supplies of cobalt from the world’s biggest producer of the metal.

Glencore has headed off two of the main legal challenges in Congo. It recently settled a mining dispute with two companies associated with Gertler by agreeing to pay royalties in euros rather than dollars.

The group also reached a settlement in another dispute involving its Kamoto copper and cobalt mine in the country. But it remains at odds with the Congolese government over a new mining law. Foreign miners face higher royalties, new taxes and policies that will restrict the repatriation of profits.

Peter Jones, a campaign leader at the NGO Global Witness, said: “It is vital that any wrongdoing is brought to light and that those responsible are held to account. It looks like full scrutiny may finally be focused on Glencore’s dealings.

“Holding Glencore accountable is a huge step in global accountability more generally. It would set a precedent for companies all over the world who, in many cases, are able to act with impunity in regards to the world’s mineral wealth.”

Glencore and Gertler have consistently denied any wrongdoing in their business deals.

It has been a difficult year for Glencore so far. In Venezuela, the company is among oil traders accused of paying bribes to get the inside track on oil deals, according to a lawsuit filed by a trust for Petróleos de Venezuela in March.

In April, Glencore started cutting its ties with the Russian aluminium tycoon Oleg Deripaska after new US sanctions against his business empire were announced.

Glencore, run by billionaire Ivan Glasenberg, was founded in 1974. The company’s shares began trading on the FTSE in 2011 and it became one of the world’s largest natural resource groups after the takeover of Xstrata in 2013. Headquartered in Baar, Switzerland, it has mines and offices in 50 countries.

The company made a $14.7bn profit last year, up 44% on the back of higher commodity prices, and announced a big payout to shareholders via a dividend of $0.20 a share.