Haspel, strongly opposed by many for role in CIAs brutal torture program, confirmed as first female director in 54-45 vote 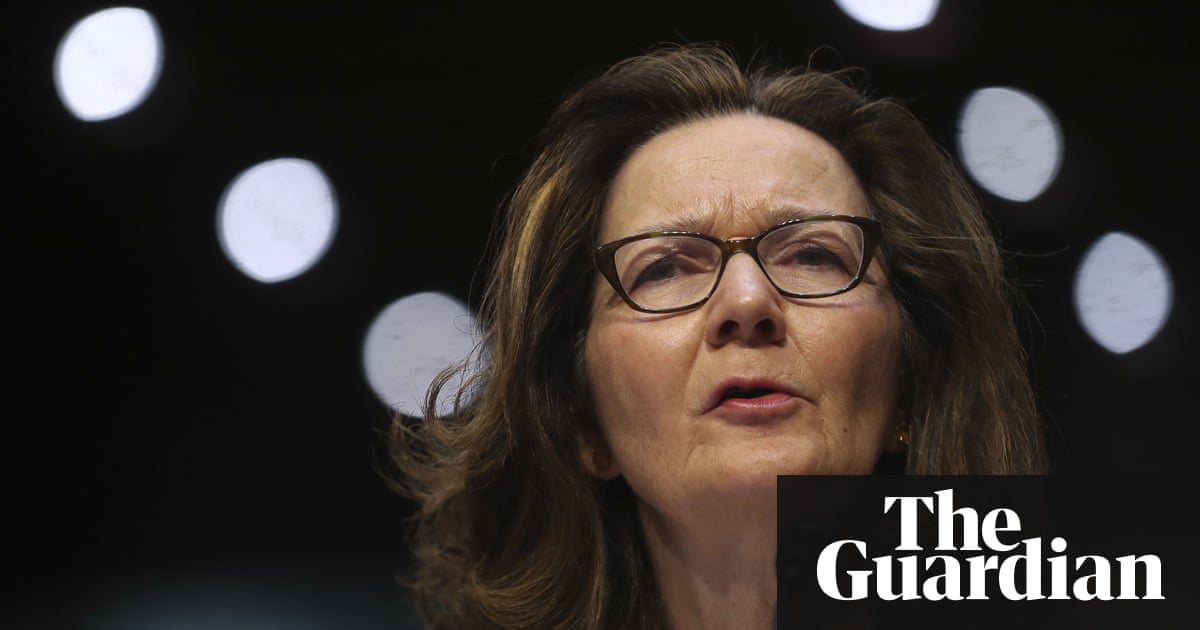 The Senate confirmed Gina Haspel on Thursday as the first female director of the CIA following a difficult nomination process that reopened an emotional debate about brutal interrogation techniques in one of the darkest chapters in the spy agency’s history.

The 54-45 vote split both parties, with six Democrats joining most Republicans in support. Republican senator John McCain, who has undergone treatment for brain cancer, was absent for the vote.

Mitch McConnell, the Senate majority leader, called Donald Trump’s choice of Haspel to lead the agency “the right woman at the right time”.

McConnell steered the confirmation swiftly past opponents, including McCain, whose long-distance rejection of the nominee over her role in the CIA’s torture program hung over an impassioned debate.

Before voting, McConnell said Haspel “demonstrated candor, integrity, and a forthright approach” throughout the confirmation process and “has quietly earned the respect and admiration” of intelligence community leaders at CIA headquarters in Langley, Virginia, and abroad.

Supporters cited Haspel’s 33-year career at the agency. Former top intelligence officials said she earned the chance to take the helm of the intelligence agency.

But Haspel’s nomination was contentious because of her role in a former CIA program to brutally detain and interrogate terror suspects at covert sites abroad following 9/11.

Her opponents said it wasn’t right to promote someone who supervised a black site in Thailand. They said the US needs to close the book forever on the program that marred America’s image with allies abroad.

He asked how the Senate could take seriously Haspel’s “conversion on torture”. Rand Paul of Kentucky and Jeff Flake of Arizona were among the Republicans who voted against Haspel.

Among Democrats supporting Haspel are several who are up for re-election this fall in states where Trump is popular, including Joe Manchin of West Virginia, Heidi Heitkamp of North Dakota, Joe Donnelly of Indiana and Bill Nelson of Florida. Other Democrats voting yes were Mark Warner of Virginia, the top Democrat on the intelligence committee and Jeanne Shaheen of New Hampshire.

Other Trump-state Democrats, though, including Doug Jones of Alabama, opposed the nominee. Most other Democrats, including those eyeing presidential runs in 2020, voted against Haspel in what may become a defining issue for Democrats.

Jones said this week that “it’s just hard to get over” the torture issue.

A protester in the Senate visitor gallery briefly disrupted speeches ahead of the vote with shouts against the CIA.

Haspel, 61, is a native of Kentucky but grew up around the world as the daughter of an air force serviceman. She worked undercover for nearly all her three decades at the CIA in Africa, Europe and classified locations around the globe.

On the opposing side are groups such as the American Civil Liberties Union, which says she should have stood up against the interrogation practices then. More than 100 former US ambassadors who served both Republican and Democratic presidents sent the Senate a letter opposing Haspel, saying that despite her credentials, confirming her would give authoritarian leaders around the world the license to say US behavior is “no different from ours”.