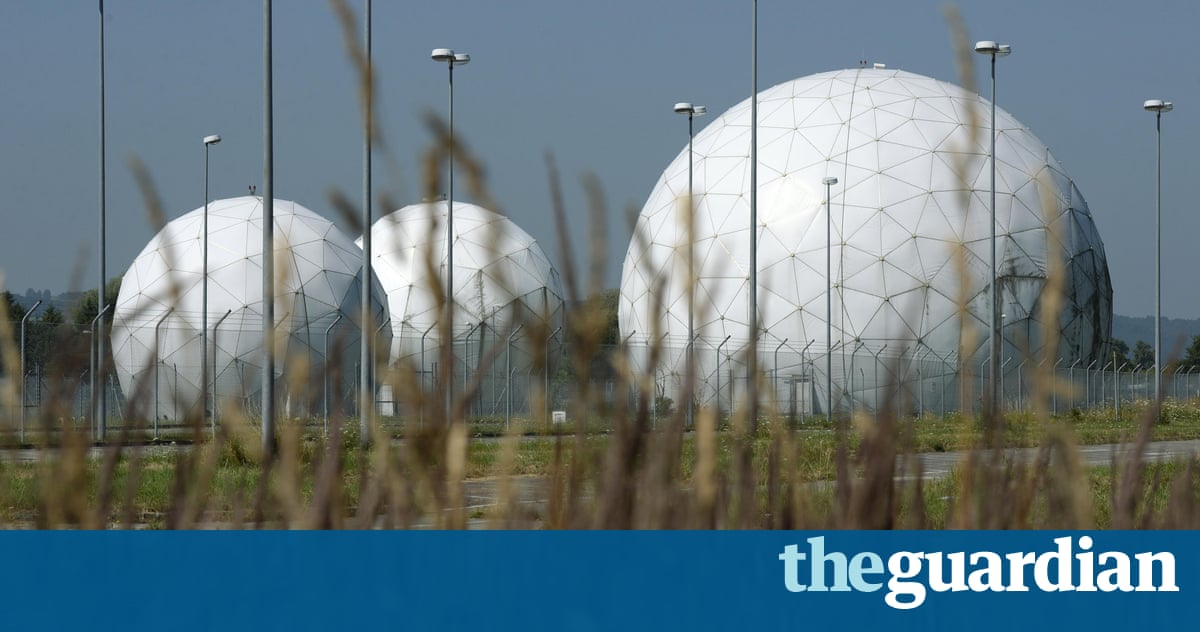 Germany has approved new measures to rein in the activities of its foreign intelligence agency after a scandal over improper collusion with the US National Security Agency.

Two months after replacing the head of the BND service over the damning revelations, chancellor Angela Merkels cabinet signed off on the reforms to keep the countrys spies on a tighter leash.

Oversight of the spy agency directly from Merkels office will be beefed up with an external watchdog panel of jurists, and the list of duties the BND carries out for the NSA has been overhauled.

While intelligence-gathering from EU institutions or partner states will not be explicitly banned, it will be limited by law to information to recognise and confront threats to internal or external security. Economic espionage is barred.

The reforms, which require approval from parliament, are based on the findings of a government-appointed investigator into claims that the BND spied on its European allies for the NSA.

The 300-page report found the NSA had kept a long list of European government offices as targets for espionage and that the US had thus clearly violated treaty agreements.

The investigation was based on a review of telephone numbers and IP addresses the NSA handed to the BNDs surveillance apparatus with the request that the results to be sent back to the US.

The findings indicated that over the years the BND whittled down the list of thousands of NSA targets while still maintaining cooperation.

Germany reacted with outrage when information leaked by former NSA contractor Edward Snowden revealed in 2013 that US agents were carrying out widespread tapping worldwide, including of Merkels mobile phone.

Merkel, who grew up in communist East Germany where state spying on citizens was rampant, declared repeatedly that spying among friends is not on while acknowledging Germanys reliance on the US in security matters.

Germany announced in late April that it was replacing the head of the BND. Gerhard Schindler, 63, will take early retirement from July 1, leaving the reins to Bruno Kahl, a 53-year-old trained lawyer and high-ranking finance ministry official.