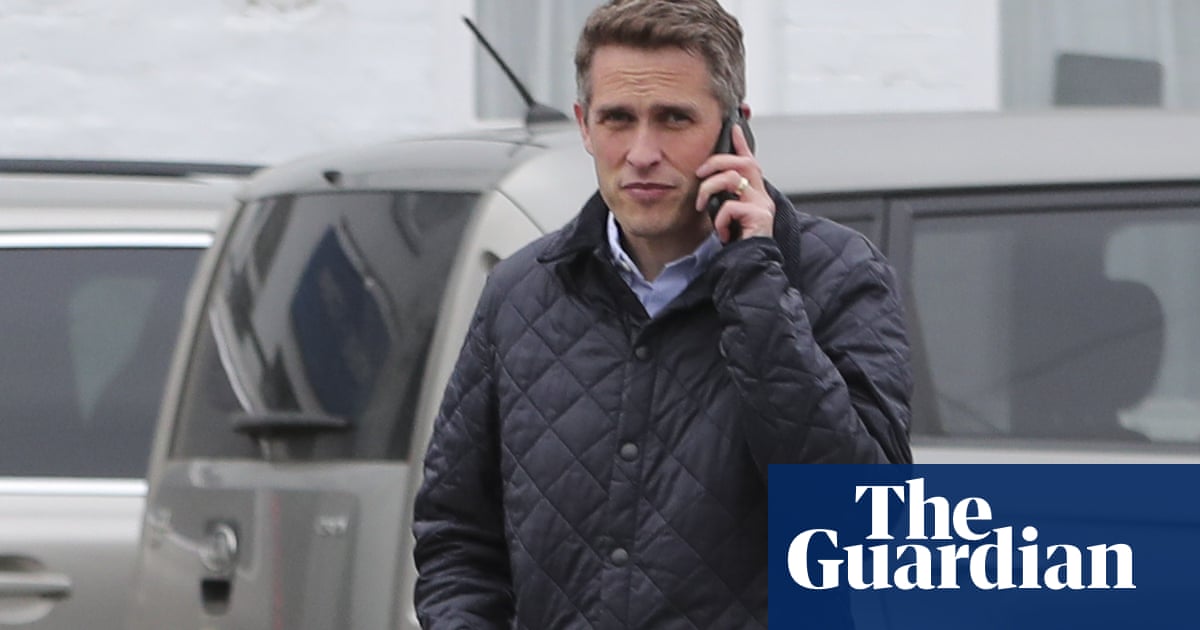 Gavin Williamson, the sacked defence secretary, has accused No 10 of trying to smear him, following reports that he wanted to “invade Africa” and had made derogatory comments about Theresa May’s diabetes.

In an escalation of the row between Williamson and May, the former cabinet minister accused No 10 of being behind anonymous briefings and a leak of confidential information to discredit him.

Williamson was fired last week over allegations that he leaked information from the National Security Council (NSC), which he has strongly denied, and called for a police investigation to clear his name.

He was then himself the subject of a leak from the NSC on Sunday, after a document was passed to a Sunday newspaper suggesting he had wanted to send troops into at least five African countries, along with a briefing that he wanted to “invade Africa”.

It was also reported he was overheard saying May was unfit to hold office because of her diabetes.

Williamson dismissed the reports as smears: “I find it very disturbing that No 10 are leaking confidential information in order to try and smear me. This goes to show that they had no evidence to justify the actions the prime minister took last week.”

No 10 sources denied that anyone from Downing Street was behind the briefings.

Williamson helped to put the prime minister in Downing Street by organising her campaign to be Conservative leader and he was later promoted from chief whip to defence secretary. But he was sacked by the prime minister because she believed he was responsible for telling the Telegraph that the government would allow the Chinese state company Huawei to be involved in the 5G communications network.

Writing in the Sunday Times, Rob Golledge, a former adviser to Williamson, described the former defence secretary as someone who “could be juvenile, he could be ridiculous, he could be horrid and at times he wore his ambitions too brazenly and revelled too much in the dark arts and his reputation for skulduggery.

“Despite the pithy name-calling, brutal caricatures and wild accusations levelled against him, there is a good person under Gavin’s Machiavellian facade. But if you live by the sword, you die by the sword. And he appreciates that more than most,” he said.

“An MoD official told me: ‘Gavin walked a high rope; when he fell he found there was no safety net.’ But I wonder if, in sacking him, the prime minister has really thought through the political consequences of scorning a man to whom she owes so much. Maybe May has just removed her own safety net.”

A number of Conservative MPs have rallied round Williamson since his sacking, arguing that May should have only done so with clear evidence.

Jacob Rees-Mogg, the leader of the European Research Group of MPs, asked whether Williamson was “stitched up for being right”, after the police said there were no grounds to investigate a breach of the official secrets act.

Michael Fabricant, Conservative MP for Lichfield, said: “I do not know whether Gavin Williamson leaked any Huawei material or not, but accusations about his criticising the prime minister for her diabetes (which he denies and appears ridiculous) sounds like the No 10 spin machine in deep briefing overdrive.”

Williamson has vowed to clear his name over the NSC leak, claiming he was “royally screwed over”, but No 10 is refusing to release the report prepared by Sir Mark Sedwill, the cabinet secretary, into his conduct. The public evidence so far is that Williamson had an 11-minute conversation with the Telegraph journalist who wrote the story about Huawei before it appeared.

He told the Sunday Express he believed it had all been “a game of politics, settling scores and trying to prove the Prime Minister’s political strength”.

“This whole affair hasn’t been about trying to find the real culprit who leaked what was said at that meeting,” he said. “The PM has spoken about compelling evidence. Well, I’d like to see it.

“With the Metropolitan police not willing to do a criminal investigation, it is clear a proper, full and impartial investigation needs to be conducted on this shabby and discredited witch-hunt that has been so badly mishandled by both the prime minister and Mark Sedwill.”