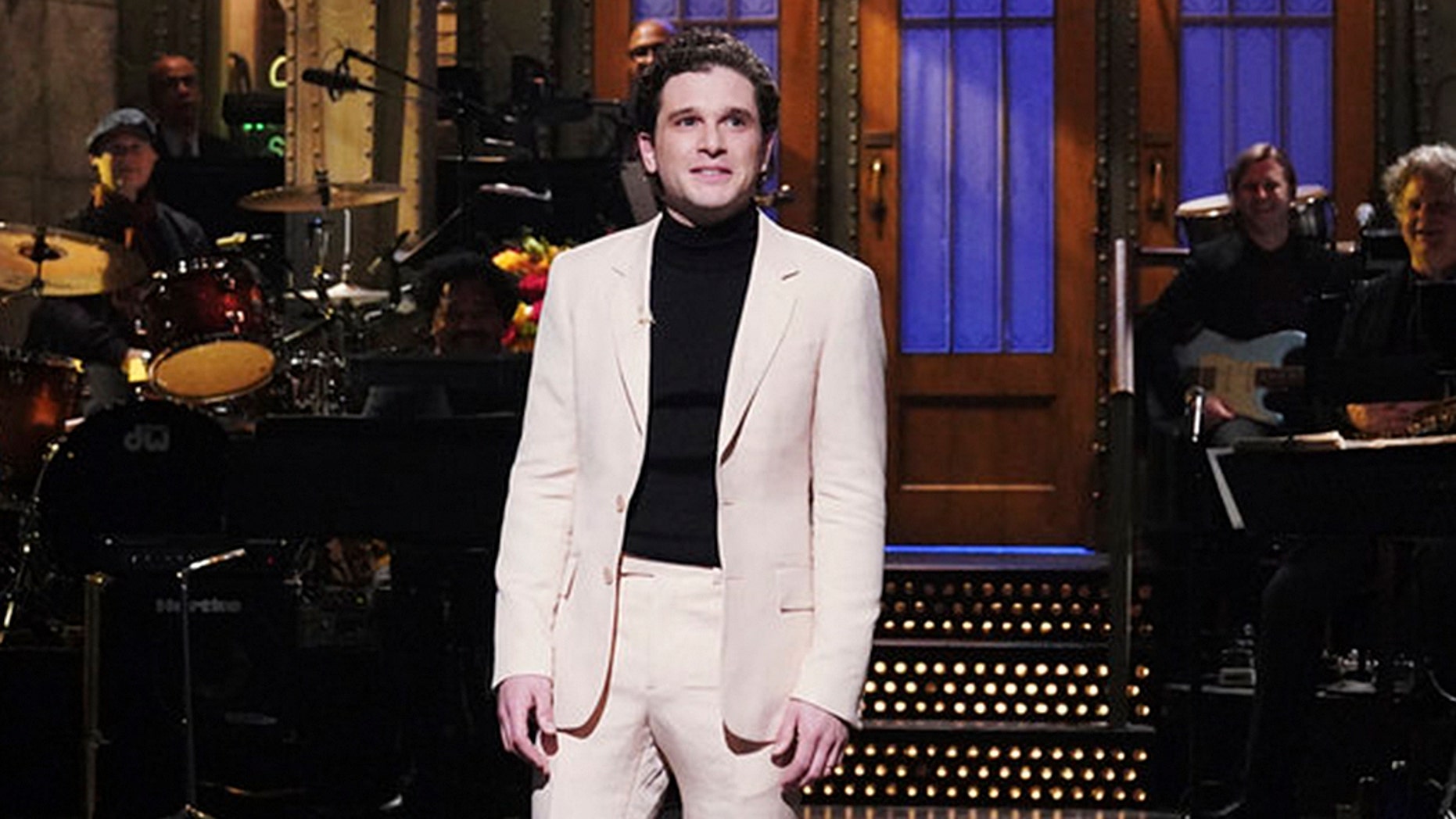 A beardless Kit Harington? Some fans are not happy with the “Game of Thrones” star for shaving off his signature facial hair.

Harington, who plays Jon Snow on the HBO hit series, which is entering its final season on April 14, hosted NBC’s “Saturday Night Live” over the weekend.

During the appearance, fans were shocked to see the actor without his iconic mustache and beard. Even Harington, 32, poked fun at himself during the show, specifically during his opening monologue.

“I’ve just shaved my beard so this is more of a pre-pubescent Jon Snow,” he joked, adding “This is Jon Snow if he suddenly played for the Yankees.”

During his opening, Harington also took questions for “audience members” who, in reality, were other “Thrones” stars such as Emilia Clarke and Rose Leslie, who is also Harington’s wife.

“How soon can you grow back the beard?” Leslie asked.

“Kit Harington without his beard is a visual attack and I don’t care for it one bit,” one user wrote.

Another user paralleled Harington to “Bobby Moynihan if he did KETO.”

“Kit Harington looks like a 12-year-old without his beard,” another said.

“Kit Harington needs to always have a beard,” wrote another.

That said, some fans were pleased with the actor’s new look.

“Kit Harington without a beard is a look,” wrote one woman.

“Kit Harington without a beard is [heart-eyes emoji].”

“Kit Harington is still hot without the beard, y’all are just over dramatic and mean.”