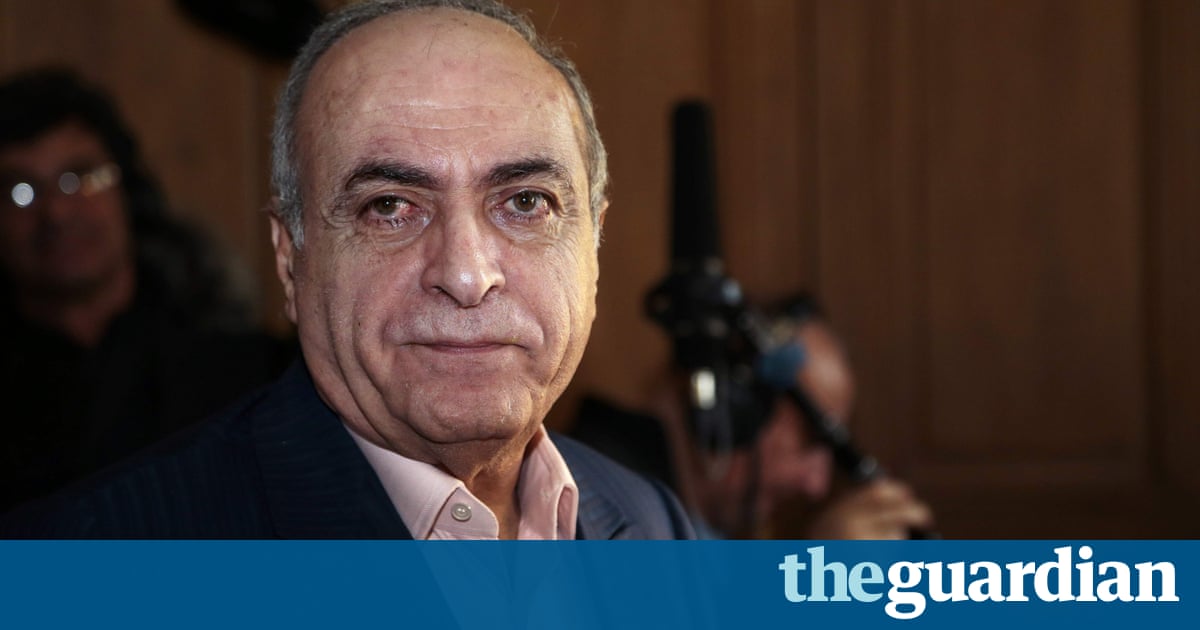 In a film published on the investigative news website Mediapart, Ziad Takieddine, who introduced Sarkozy to Gaddafi, insists he handed over cases stuffed with cash to the former French leader and his chief of staff, Claude Guant.

Acting out the scene, Takieddine says in the video: It was a case like that. It opened like this. And the money was inside.

He told Mediapart: I have discovered things that should no longer be hidden. I wish to denounce the mafia state in which we are currently living.

The allegations first emerged five years ago, but Takieddines claims are potentially damaging because they come days before Sarkozy seeks the presidential nomination of the centre-right Les Rpublicains party. The first round of the partys primaries, in which Sarkozy is trailing Alain Jupp, the mayor of Bordeaux, will be held on Sunday.

Outside the pool of candidates on the right, Emmanuel Macron, a former economy minister under Franois Hollande, is expected to launch his presidential campaign on Wednesday.

Sarkozy and Guant have repeatedly denied taking money from Gaddafi. Guant told Mediapart: I have never received cash from the Libyan government or any other for that matter. Nor did I see any handed over. To claim otherwise is false and defamatory.

Sarkozys office made no comment about the allegations on Tuesday. In 2013, the French courts opened an inquiry into the suspected illegal financing of Sarkozys 2007 campaign with a view to possible charges for active and passive corruption, misuse of power, forgery, abuse of public money, money laundering, and complicity in and concealment of these offences.

However, despite several witness statements and years of legal inquiries, no charges have been brought and no convictions made.

In the past, Guant has claimed that documents obtained by Mediapart, suggesting Libya made cash payments of up to 50m, were false. In May, a French court declared that certain documents were authentic, allowing them to be used in the long-running investigation.

Guant has been officially put under investigation for organised fraud in the Gaddafi inquiry after allegedly receiving a bank transfer of 500,000, which he claimed had come from the sale of two paintings.

The allegations emerged in March 2011, when Gaddafis son Saif al-Islam Gaddafi told Euronews: Sarkozy has to give back the money he accepted from Libya to finance his electoral campaign. We financed his campaign and we have the proof The first thing were demanding is that this clown gives back the money to the Libyan people.

Later that year, the former Libyan prime minister Baghdadi Ali al-Mahmoudi told a court in Tunis, where he was facing an extradition hearing, that he had supervised the dossier of Sarkozys campaign financing from Tripoli.

Takieddine, a wealthy businessman who was close to Gaddafis regime, told Mediapart he had transported Libyan cash to the French interior ministry at Place Beauvau in Paris, headed at the time by Sarkozy, on three occasions between November 2006 and January 2007. In May 2007, Sarkozy was elected president.