Unstable quartet of Trump, Putin, Xi and Merkel faces task of tackling crises that couldnt have come at worst time 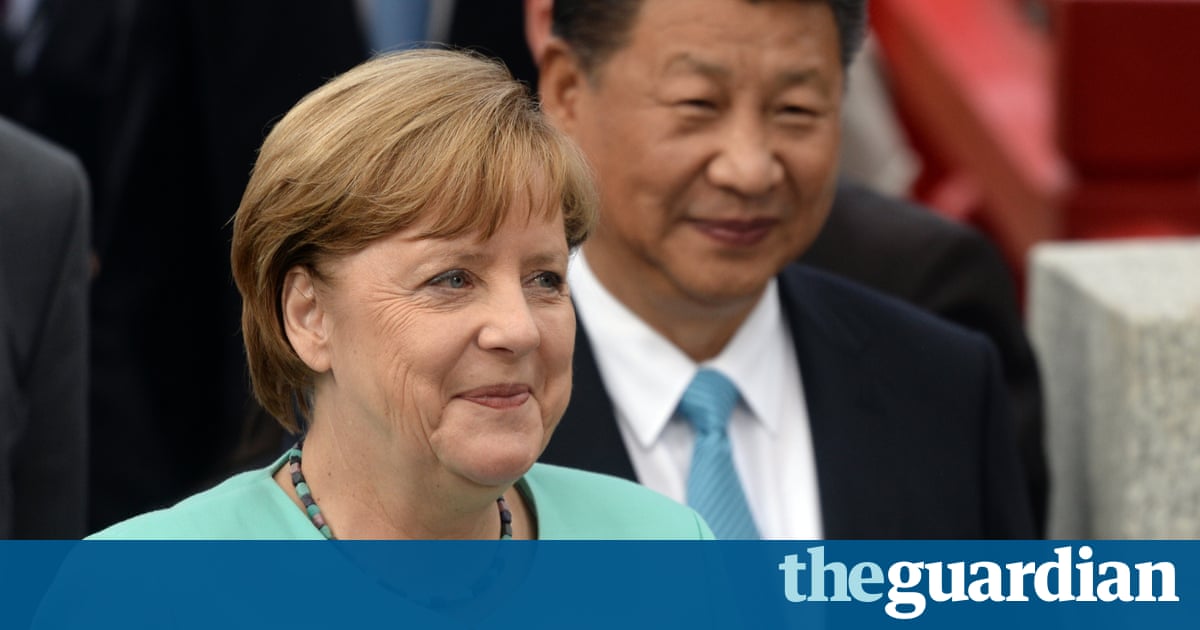 Leaders of the worlds 20 biggest economic powers are about to gather in Hamburg for a two-day summit as they ponder whether they should still look to the US for global leadership.

The summit, ostensibly about financial stability, could mark the moment of the USs formal abdication as the worlds pre-eminent power. The task of leadership will be seen to be passed not to a single successor a reluctant China is not ready but to a new unstable quartet of Donald Trump, Xi Jinping, Vladimir Putin, and Angela Merkel.

This contest for world leadership could not come at a worse time. Too many lights are flashing red on the global dashboard: climate change, North Korea, world trade, Ukraine, mass migration and discord in the Gulf. Yet the quartet comes to the summit, starting on Thursday night, with very different aims.

Merkel, the serene host, had planned to use it to lift the worlds gaze to the long-term challenge posed by migration from an increasingly populated and youthful Africa but instead finds herself firefighting.