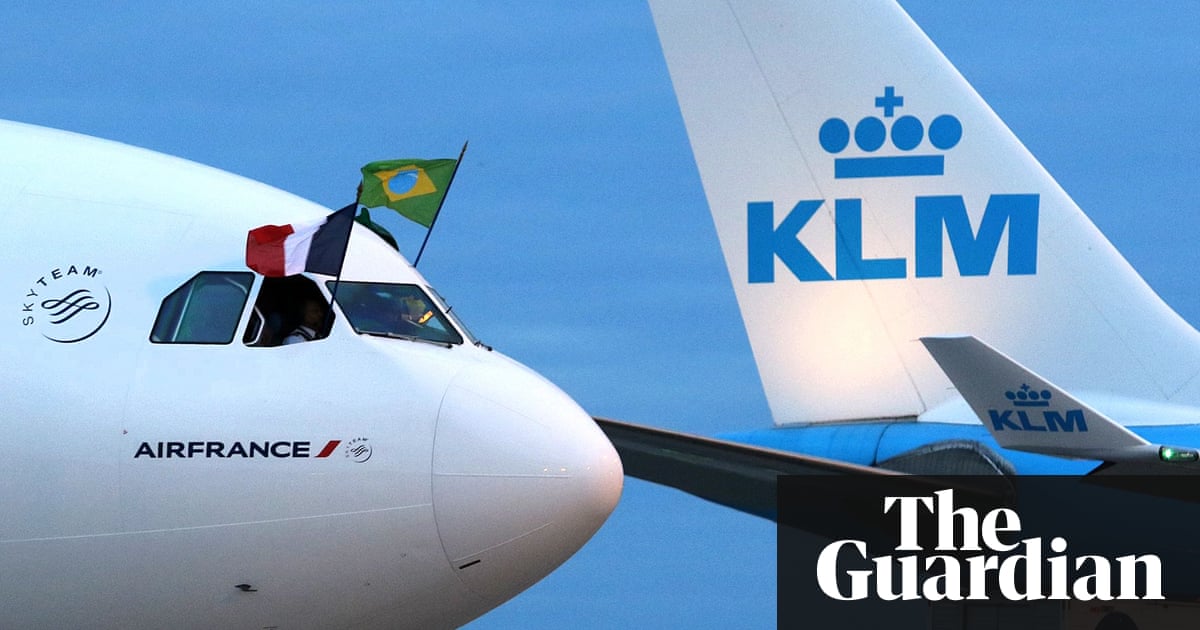 The future of strike-hit Air France hangs in the balance following the departure of its chief executive over a continuing strike over pay, the French economy minister warned on Sunday.

The airline’s trade union members are planning to walk out for a 14th day on Monday as they press for a 5.1% pay increase this year from their loss-making employer.

“I call on everyone to be responsible: crew, ground staff, and pilots who are asking for unjustified pay hikes,” France’s economy minister, Bruno Le Maire, told BFM television. “Be responsible. The survival of Air France is in the balance.”

The crisis at Air France has coincided with other strike action in the country as rail workers also press on with walk-outs to protest against President Emmanuel Macron’s planned overhaul of the state-run train operator SNCF.

French travellers have faced transport chaos since early April, and Le Maire said the strikes had wiped 0.1 percentage points off economic growth with areas such as tourism and the transport of raw materials badly hit.

Strikes have already cost Air France €300m (£265m) with walk-outs by pilots, ground staff and other workers due to resume on Monday and Tuesday.

He warned that the state, which owns 14.3%, could not be relied upon to rescue the airline. “Air France will disappear if it does not make the necessary efforts to be competitive.

“We’re minority shareholders … those that think that whatever happens the state will come to Air France’s rescue and soak up Air France’s losses are mistaken.”

Despite the strike, the company says it will be able to maintain 99% of long-haul flights on Monday, 80% of medium-haul and 87% of short-haul.

“Air France deplores the decision to go ahead with the strikes as we enter a period that will not enable negotiations to continue in order to put an end to it,” the carrier said.