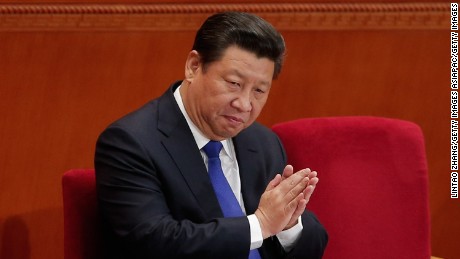 These are some of the unorthodox tools China’s President Xi Jinping is using as he takes a far firmer hand in guiding media coverage and propaganda within and about the world’s second largest economy.

“General Secretary, my eyes follow in your wake. And in these eyes, my verse takes shape.”

The poem lauds “big brother” Xi’s accomplishments as leader, and his policies such as the “One Belt, One Road” trans-Asia trade network.

One symptom of this greater control that has reached outside of China is in a series of bizarre videos aimed at foreigners and clearly designed to go viral.

The most sophisticated of these was “How Leaders Are Made“, released in October 2013 and purporting to compare how a person could rise to the top job in China, the U.S. and the UK.

American and British democracy is held up as equivalent (if not inferior) to the “meritocratic” Chinese system that Xi Jinping rose through.

In recent months these videos have become somewhat less sophisticated, culminating in the recent multilingual “Song of Four Comprehensives”, in which a heavily Beijing-accented rapper explains the key tenets of Xi’s platform:

Another video entreated foreigners to get pumped about China’s 13th five-year plan, “the shisanwu!”

All you can Xi

While some of the recent propaganda drive has targeted overseas audiences, the majority has been aimed at Chinese news consumers and the journalists that produce it.

During Xi’s visit to CCTV last week, an LED screen touted the broadcaster’s “absolute loyalty” to the Party.

Social media posts showed Xi sitting in the anchor’s chair of Xinwen Lianbo — the network’s flagship evening newscast and one of the most watched programs on earth.

Xi’s face is not an uncommon sight in Chinese media. He featured prominently in CCTV’s Lunar New Year gala, and in December party mouthpiece People’s Daily ran a frontpage with 11 separate stories about the Chinese leader (he also took up much of pages two and three).

In a study released last year, the University of Hong Kong’s China Media Project found that Xi had appeared in People’s Daily more than any other Chinese leader since Mao. During the first 18 months of his administration, Xi was mentioned by name in the paper 4,725 times, more than double that of his predecessor Hu Jintao.

China’s hottest film ever is about mermaids 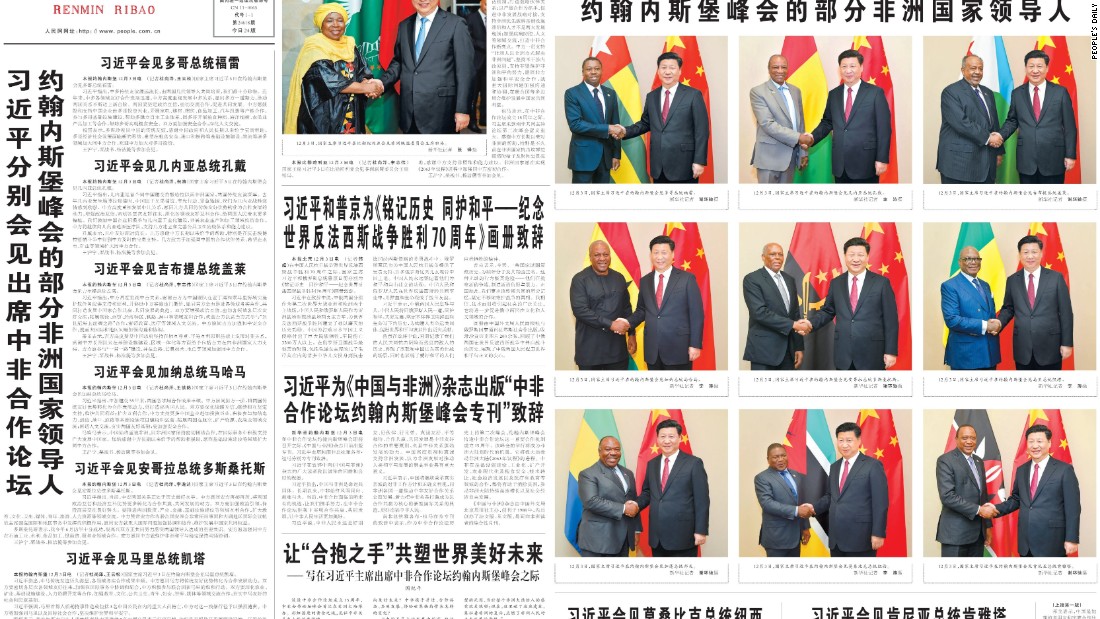 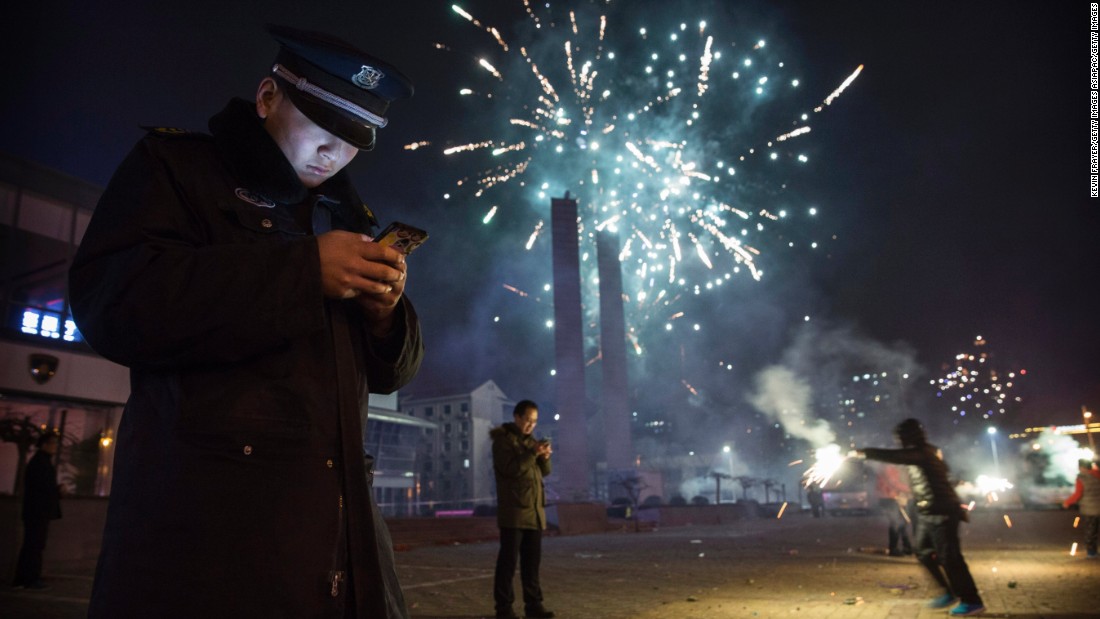 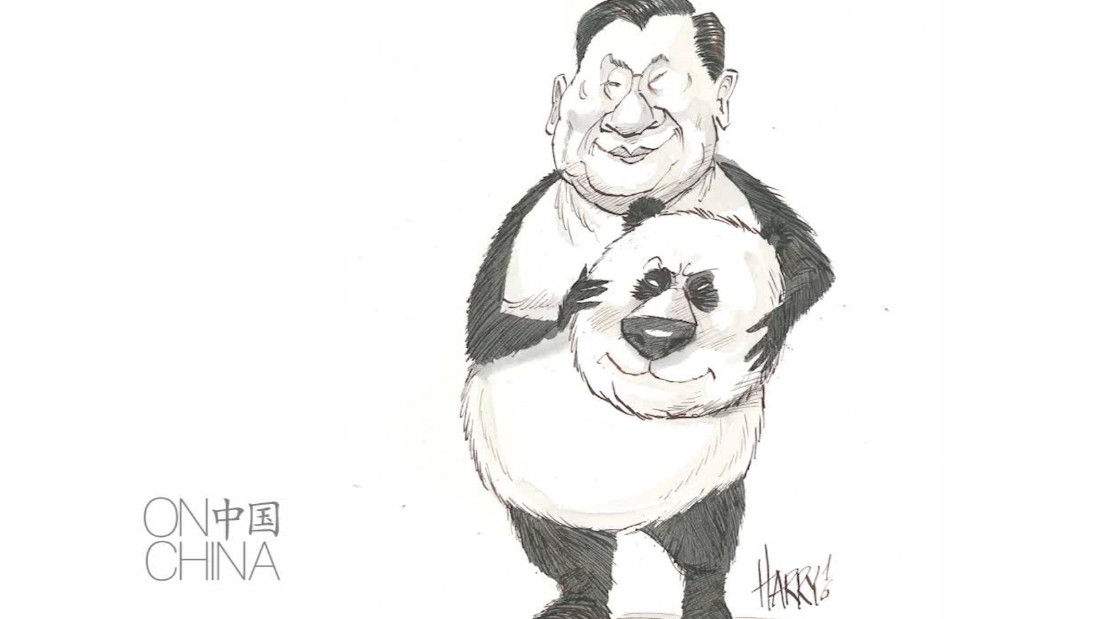 This drive to control how the media tells China’s story does not seem to be limited to the country’s mainland.

“The world needs a plurality of views when it comes to China coverage,” he said.

Last week, state regulator SARFT published draft rules that set strict guidelines on what can be published online and who can produce such content.

“Sino-foreign joint ventures, Sino-foreign cooperative ventures, and foreign business units shall not engage in online publishing services,” the rules state, though it is unclear just how much foreign publishers (and other media, such as video game companies and app stores) will be affected by the regulation.