This year we bid goodbye to beloved celebrities Tom Petty and Mary Tyler Moore, as well as controversial figures Charles Manson and Roger Ailes, and others 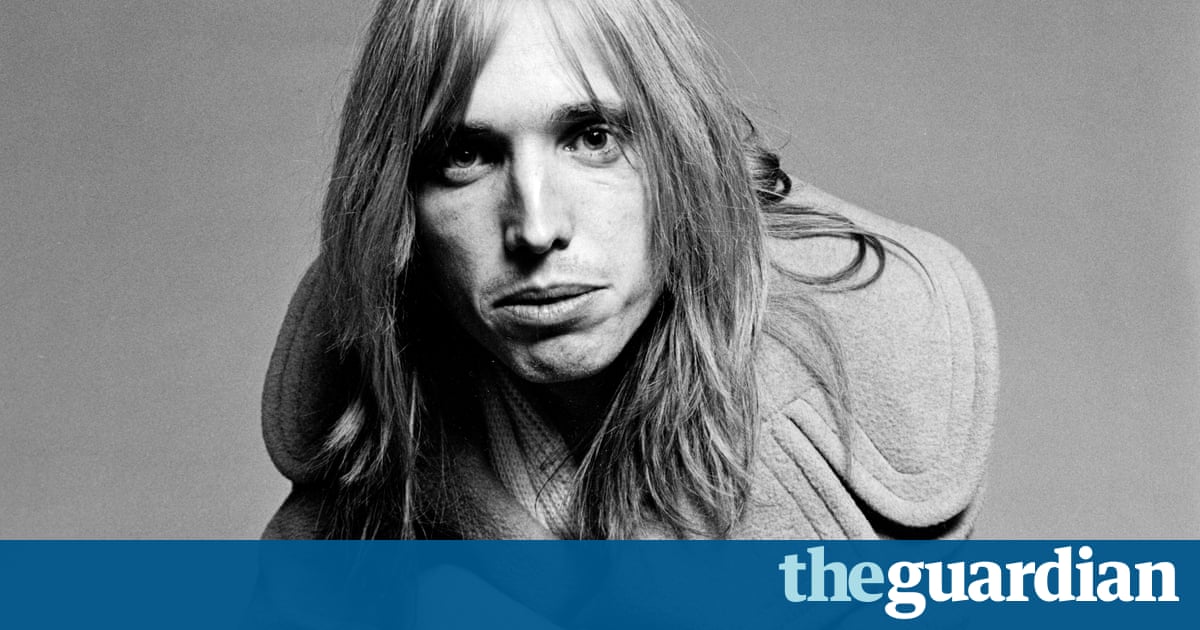 The Heartbreakers frontman Tom Petty died after suffering a cardiac arrest in his Malibu home in October. He was 66. Petty produced a string of hits with the Heartbreakers such as You Got Lucky and Change of Heart, and the band were inducted into The Rock and Roll Hall of Fame in 2002. He was still touring in 2017. “It’s shocking, crushing news,” Bob Dylan, who had collaborated with Petty, told Rolling Stone in a statement of Petty’s death. “I thought the world of Tom. He was a great performer, full of the light, a friend, and I’ll never forget him.”

‘Savage’! Actress Amber Tamblyn walking into @redsteeze’s feminist trap is ‘the very definition of a self-own’