Having a baby by sperm donation is an intensely personal and emotional process. So what happens when you discover that the donor has a genetic health disorder? 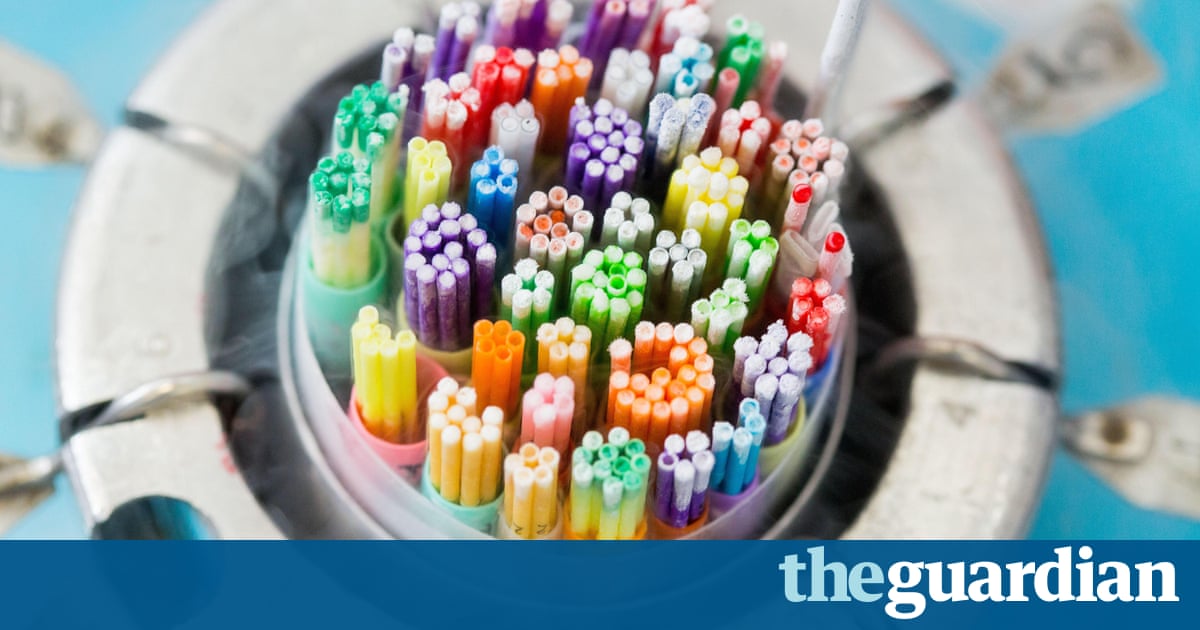 Sperm donor 9623 looked good on paper. An IQ of 160. A bachelors degree in neuroscience, a masters in artificial intelligence, en route to a PhD in neuroscience engineering. A passion for crystallography, algorithms and fitness. Ontario couple Elizabeth Hanson and Angela Collins thought they had found the perfect father for their baby.

Seven years after their son was born, Collins and Hanson discovered that donor 9623 was a college dropout with schizophrenia, a narcissistic personality disorder and a criminal history. He had spent eight months in prison for burglary, and 10 years on probation.

The sperm bank had inadvertently included the donors name, Christian Aggeles, in an email to the couple. A Google search did the rest. His stepfather had testified in court that Aggeless psychotic episodes began aged 19, well before he started donating in Georgia. Aggeless sperm led to the birth of at least 36 children worldwide.

It was like a dream turned nightmare in an instant, said Collins. The couple, alongside at least three other families, have filed lawsuits against the Georgia-based sperm bank, Xytex Corporation, which also supplied sperm to British couples. Xytex denies wrongdoing.

Such cases are not unique. Like Collins, Hanson and their son, many families and individuals are now coming to terms with vital information that their donors withheld.

The ramifications of such discoveries can be immense. The most important entity to me is [my son] potentially facing a very debilitating lifestyle, Collins says. I felt like I was duped by Xytex and I failed my son for having chosen Xytex. In hindsight, a hitchhiker on the side of the road would have been a far more responsible option for conceiving a child.