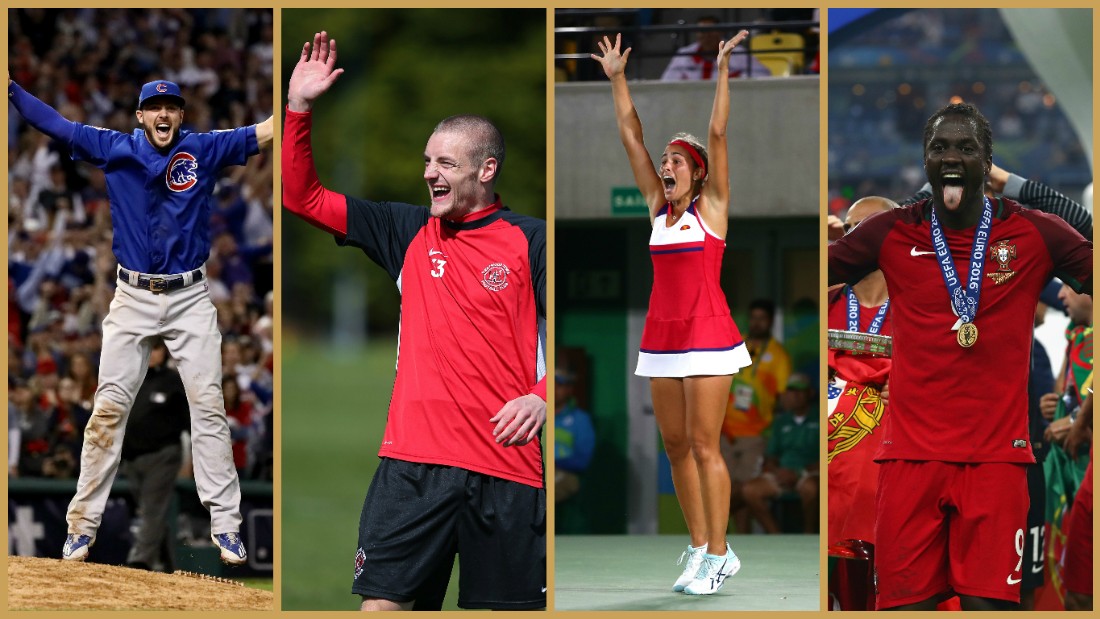 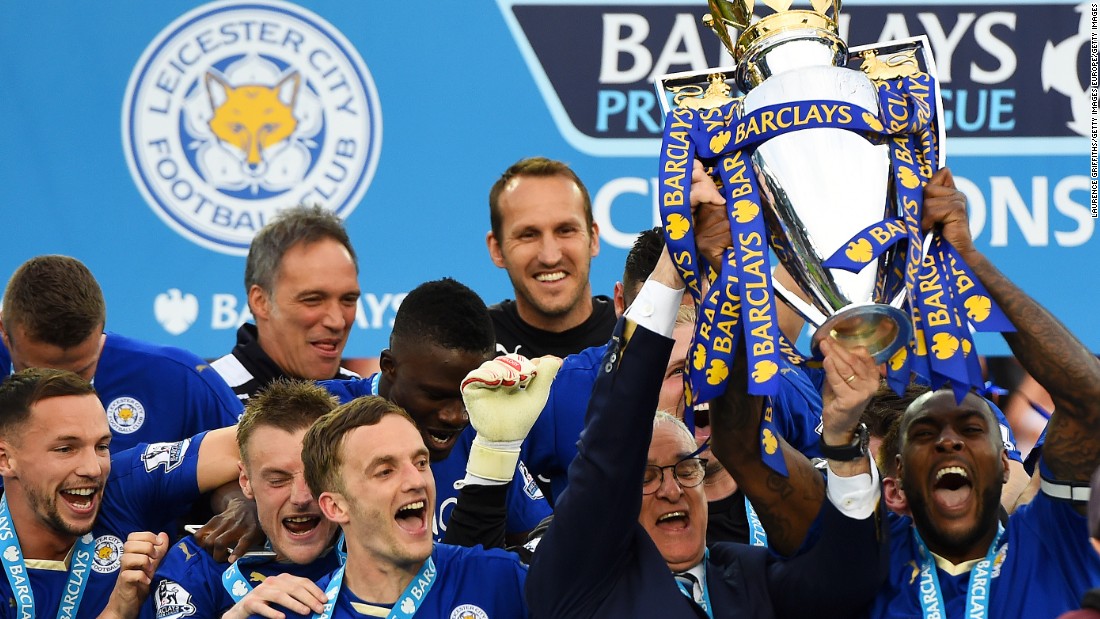 When Leicester City began the 2008-09 season in the third tier of English football, Jamie Vardy was working in a carbon-fiber factory while playing semi-professional football for Stockbridge Park Steels.
Just two years ago, Claudio Ranieri was without a job having been fired by the Greek national team after defeat to the 187th-ranked Faroe Islands.
And at the start of last August, weeks after the team had miraculously escaped Premier League relegation, you would have got better odds on Kim Kardashian becoming president of the US by 2020 than the unthinkable occurring.
But of course it did.
And the fairytale endures; just this month, Ranieri has been shortlisted for FIFA’s Coach of the Year award, while Vardy — the EPL’s second top scorer in 2015-16 — has been nominated for the Ballon D’Or. 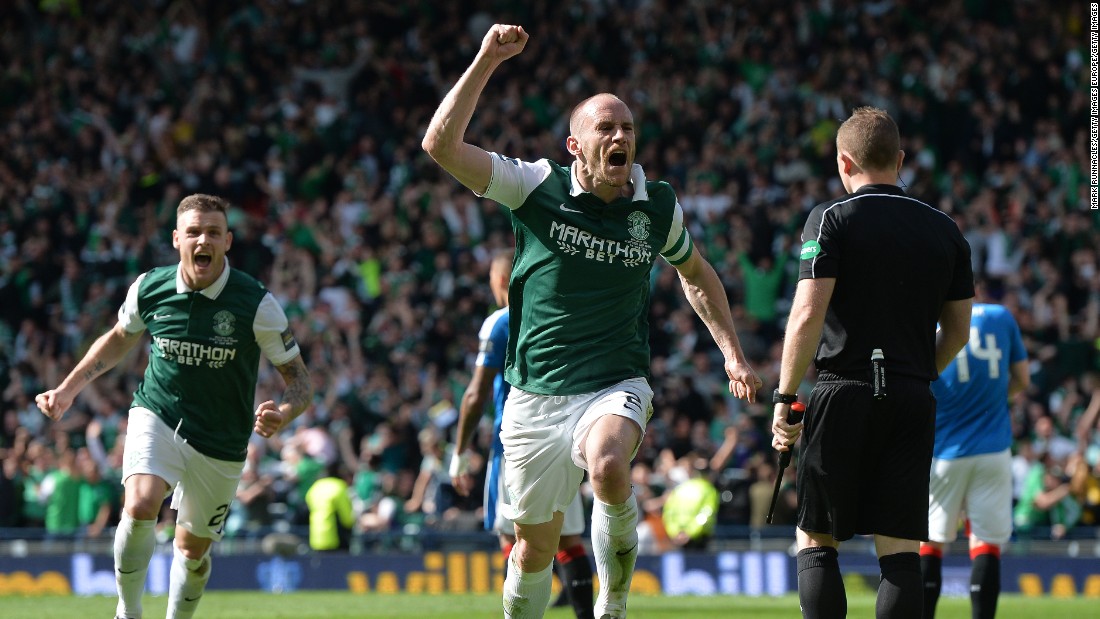 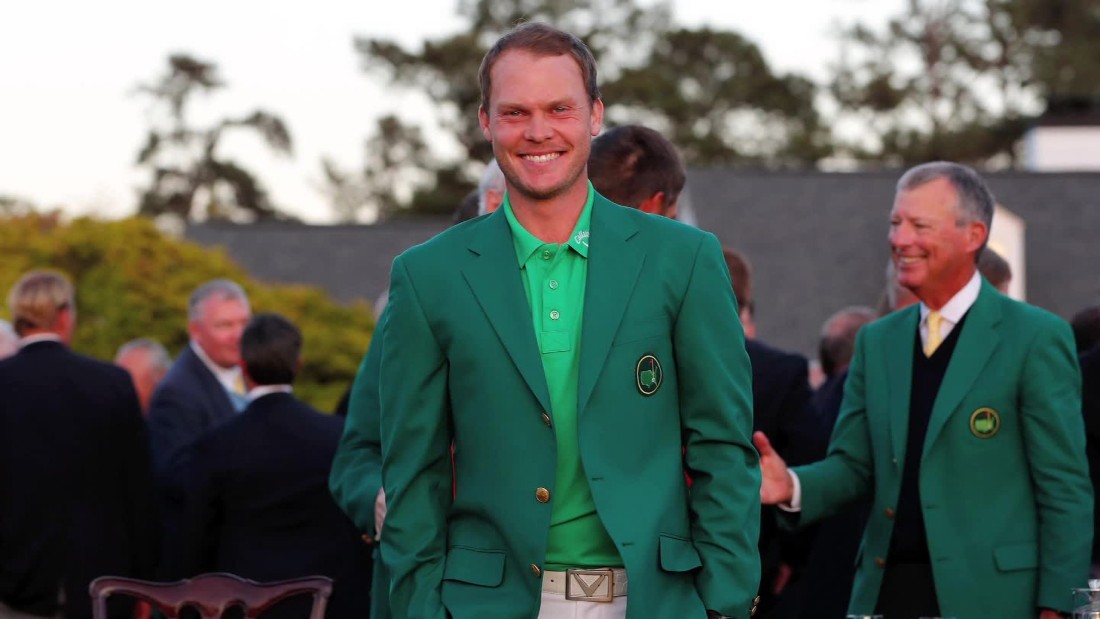 Danny Willett had never even made the top five at a major — placing 38th in his only previous Masters appearance — and yet, after a dramatic weekend at Augusta, the British golfer sat in the clubhouse with the iconic green jacket on his back.
The man from Yorkshire had capitalized on an astonishing final-round collapse from defending champion Jordan Spieth to win one of golf’s most prestigious tournaments.
At one stage, Spieth held a five-shot lead only to drop six shots over three nervy holes.
Willett profited from the American’s misfortune, although he hadn’t even planned to be playing as the tournament coincided with the due date of his son.
Fortunately, Zachariah James Willett was born early, and his father took care of the rest.
What was the best underdog story in sport this year? Tweet @CNNSport and you could feature on CNN.

Yusra Mardini captured the hearts of the world with her valiant performance in the 100m butterfly at Rio 2016, a year after swimming for her life.
But the Syrian was far from the only underdog story in Rio. For the first time ever, 10 athletes formed a refugee team and competed under the Olympic flag. 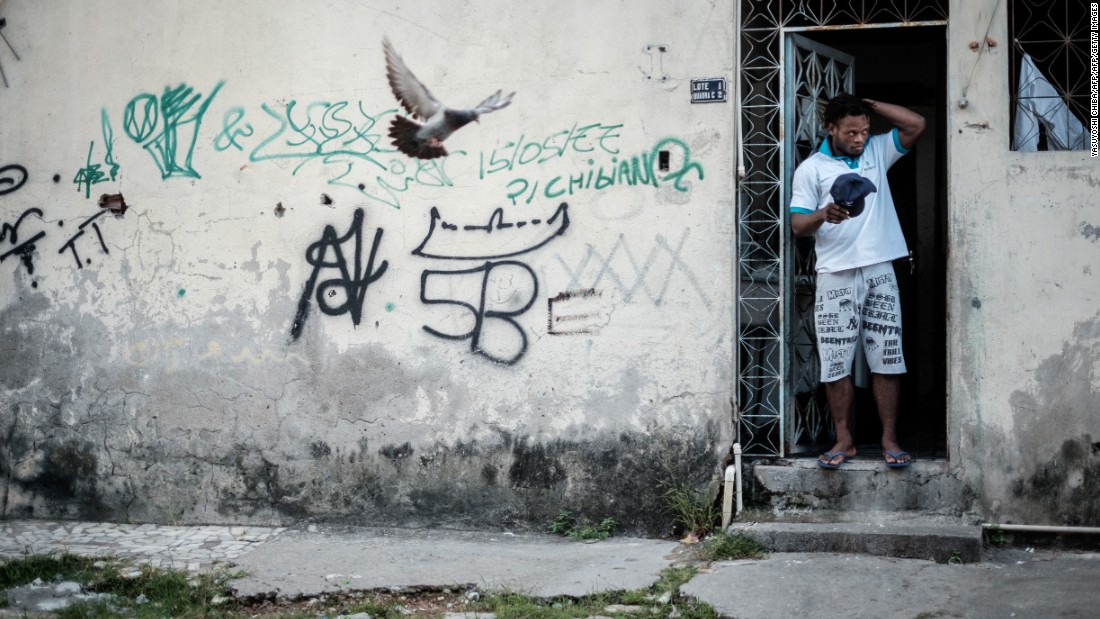 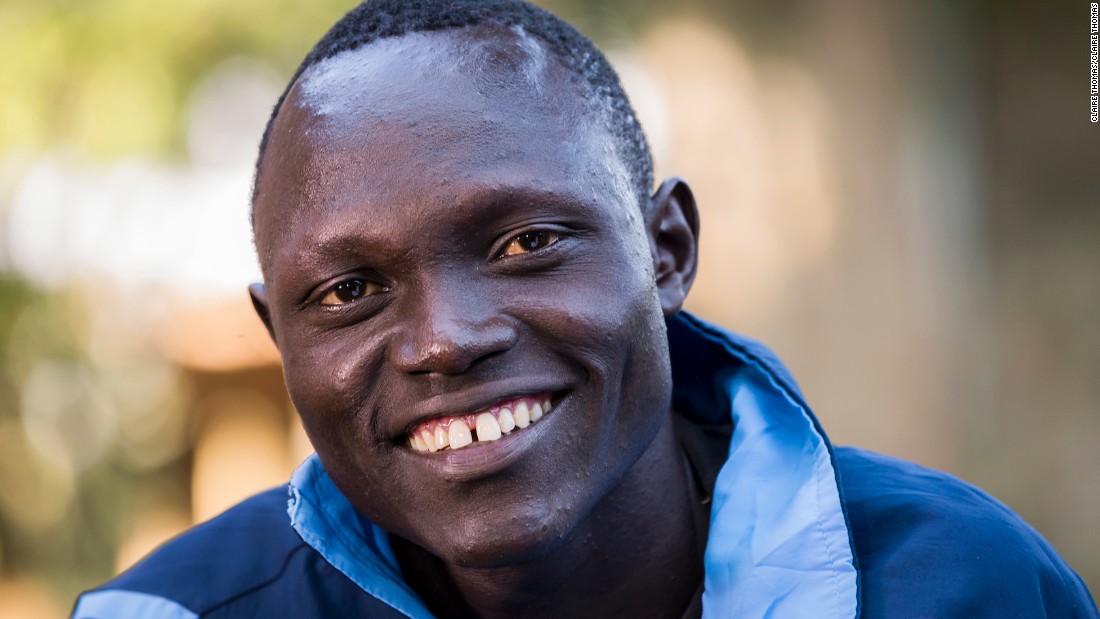 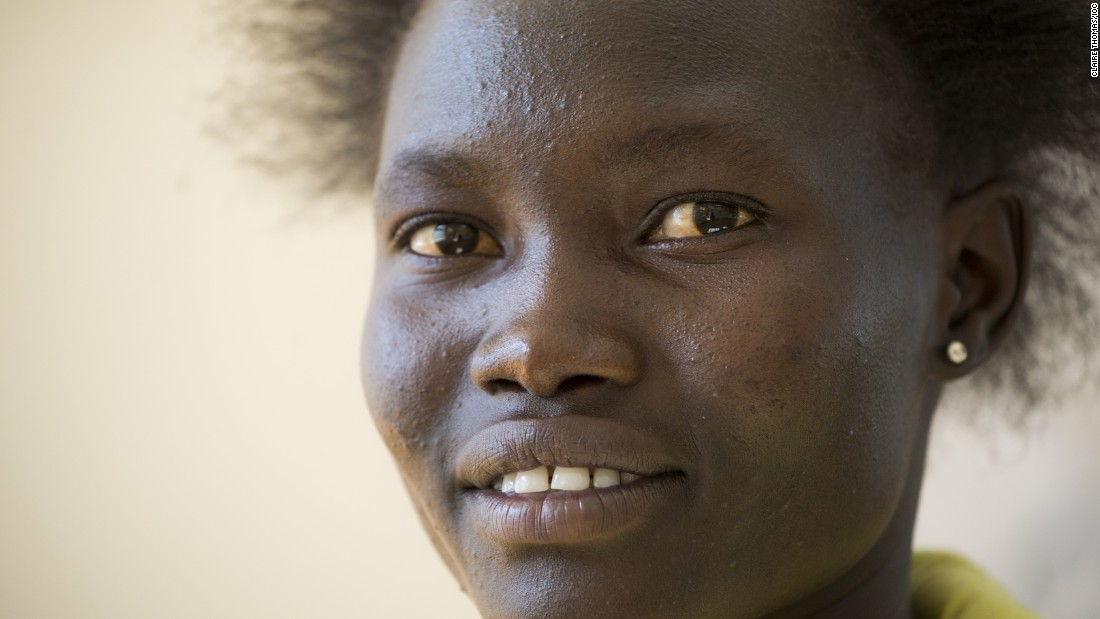 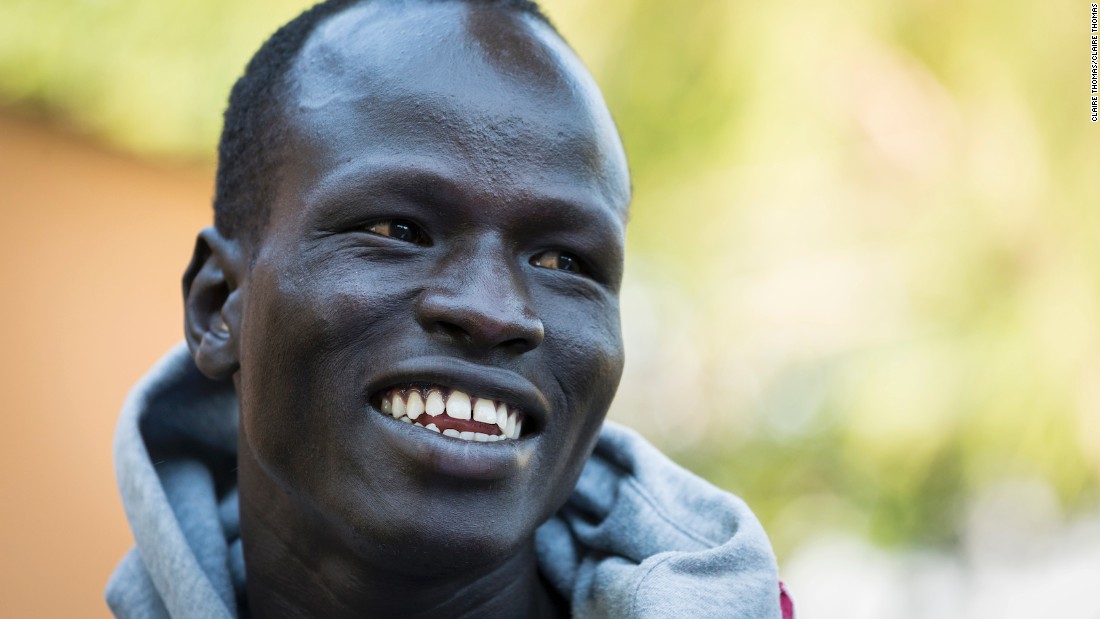 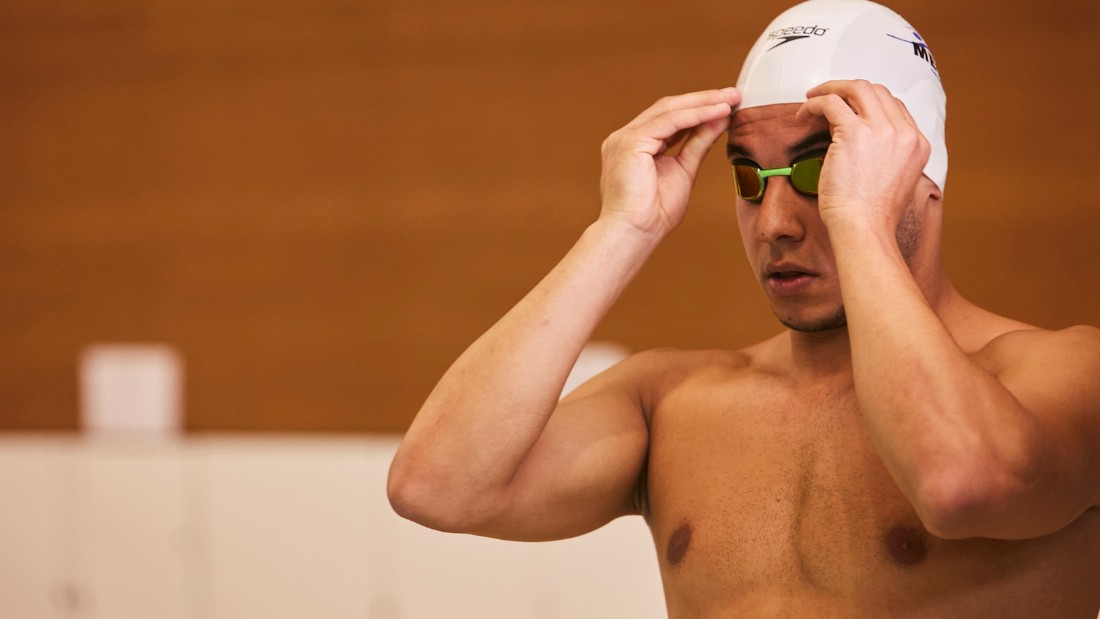 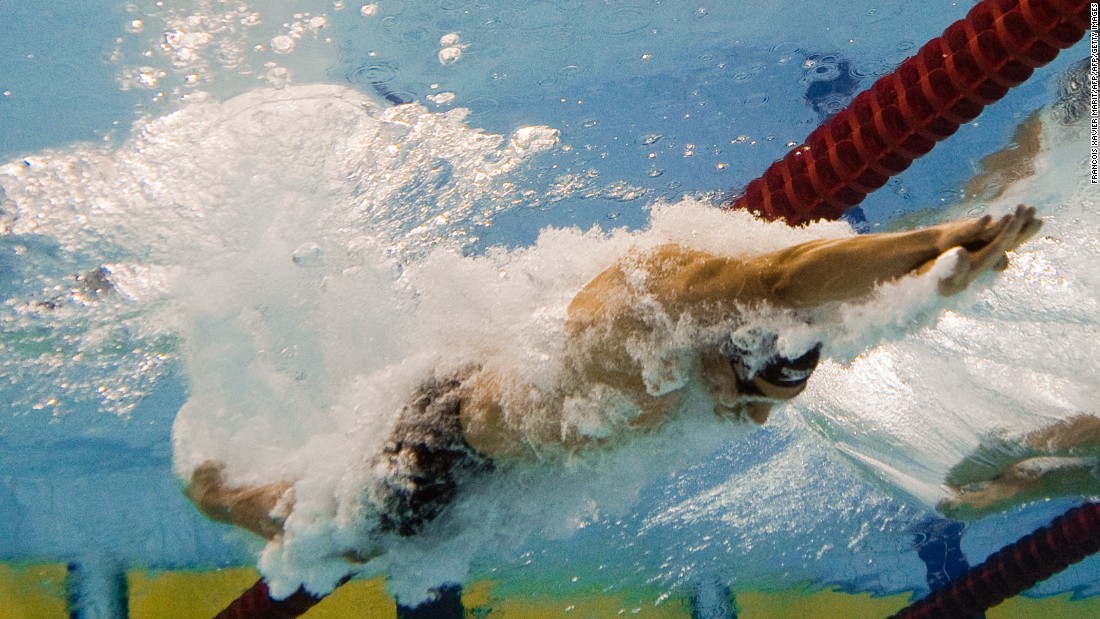 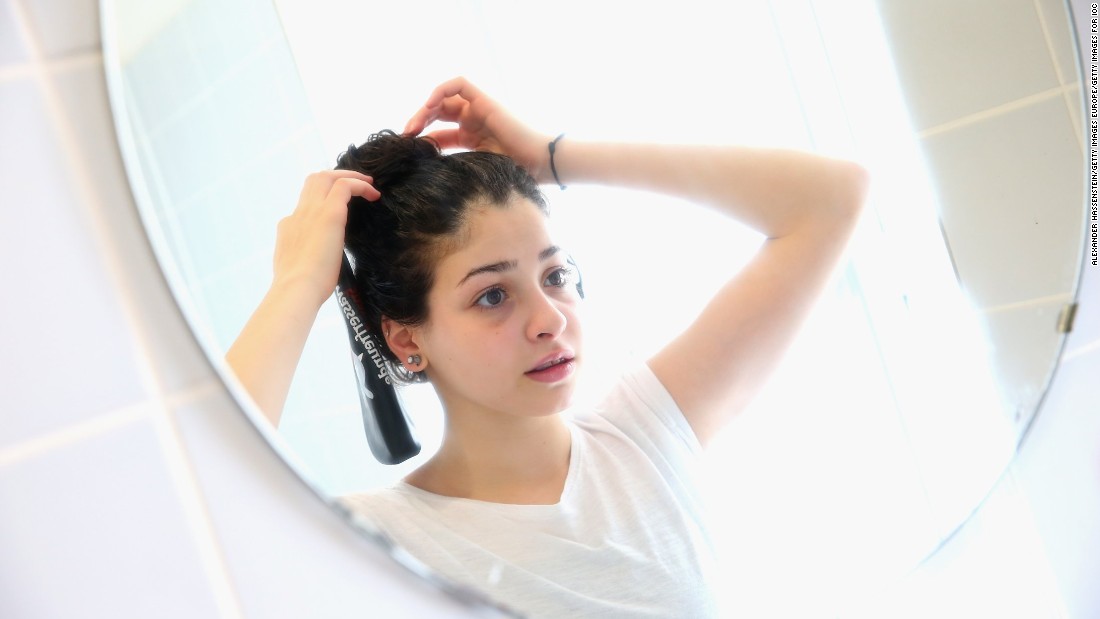 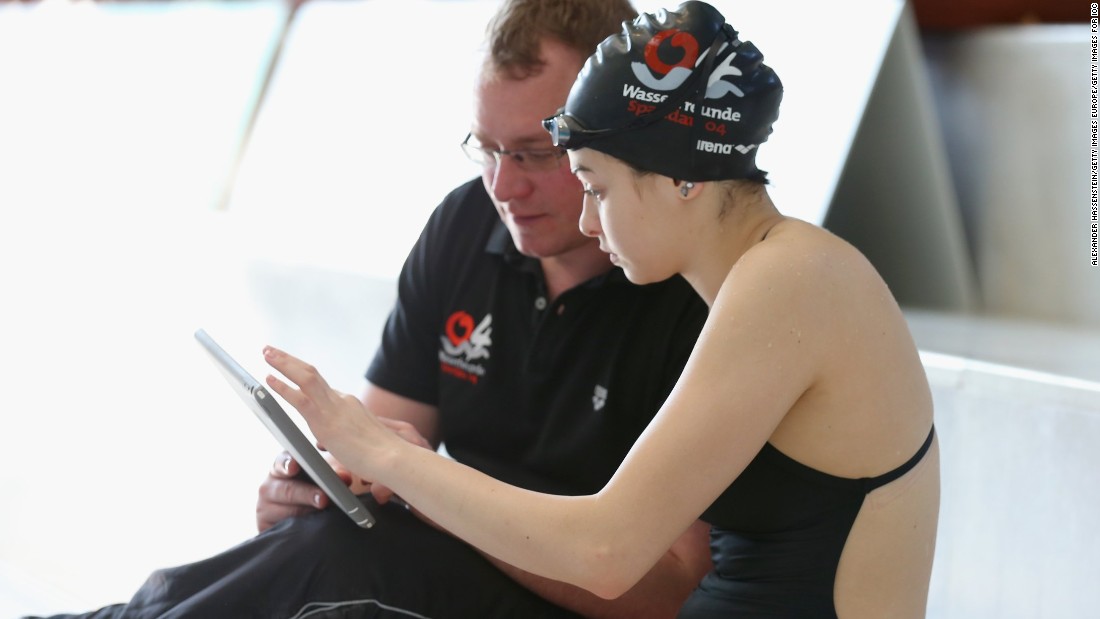 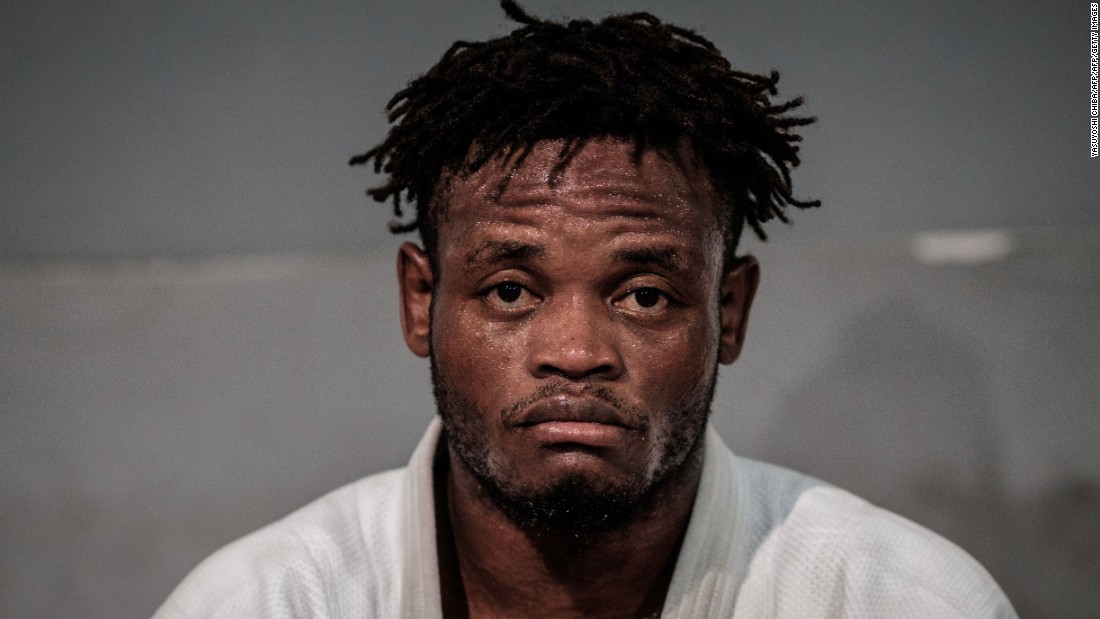 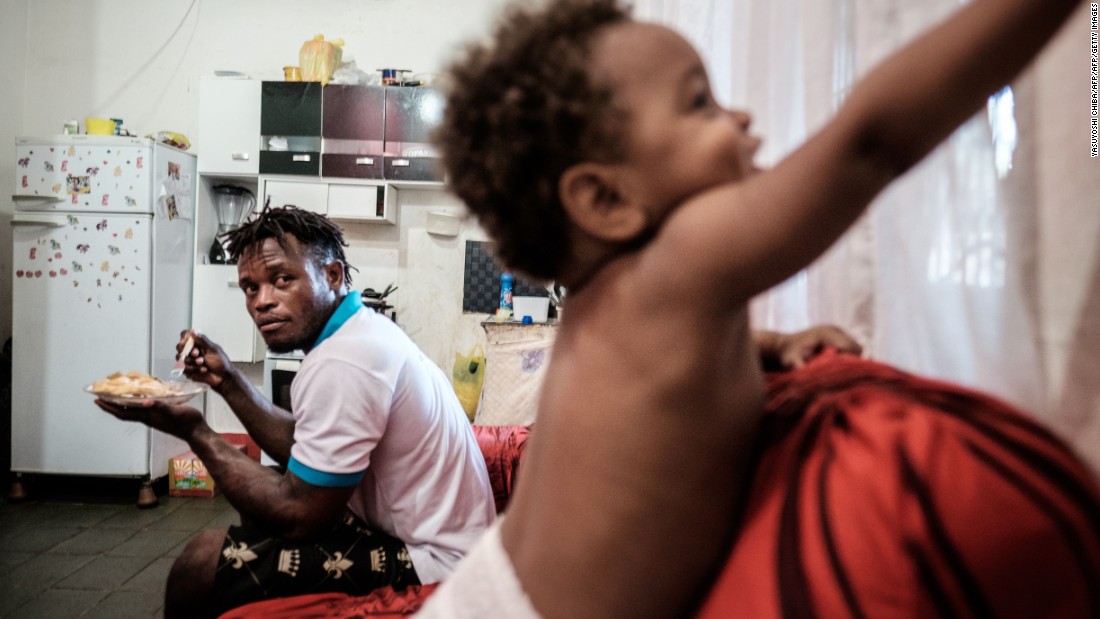 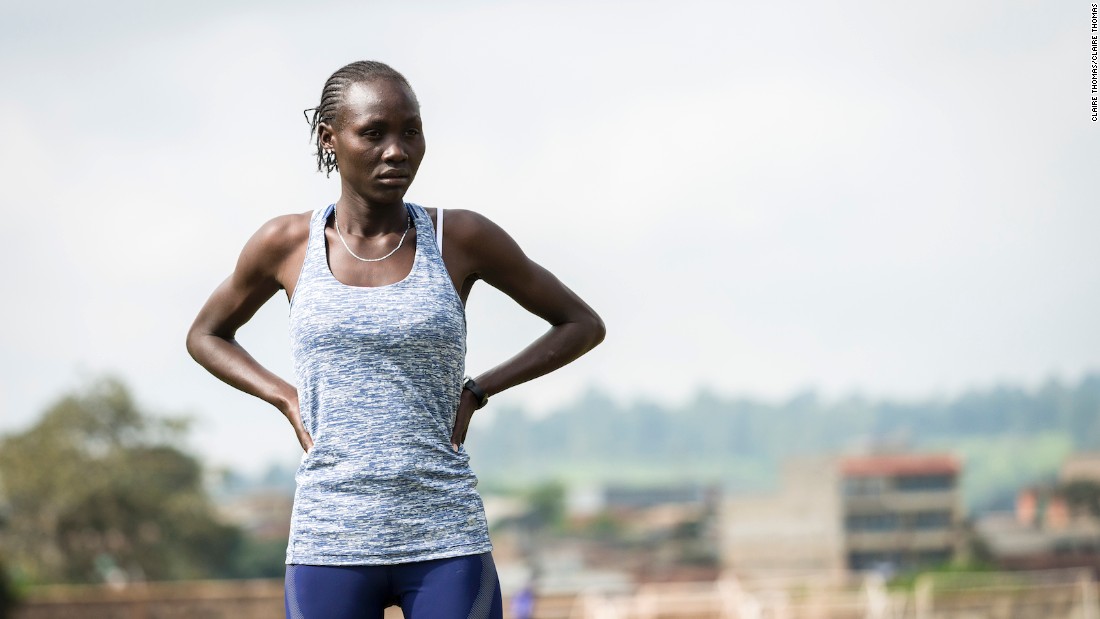 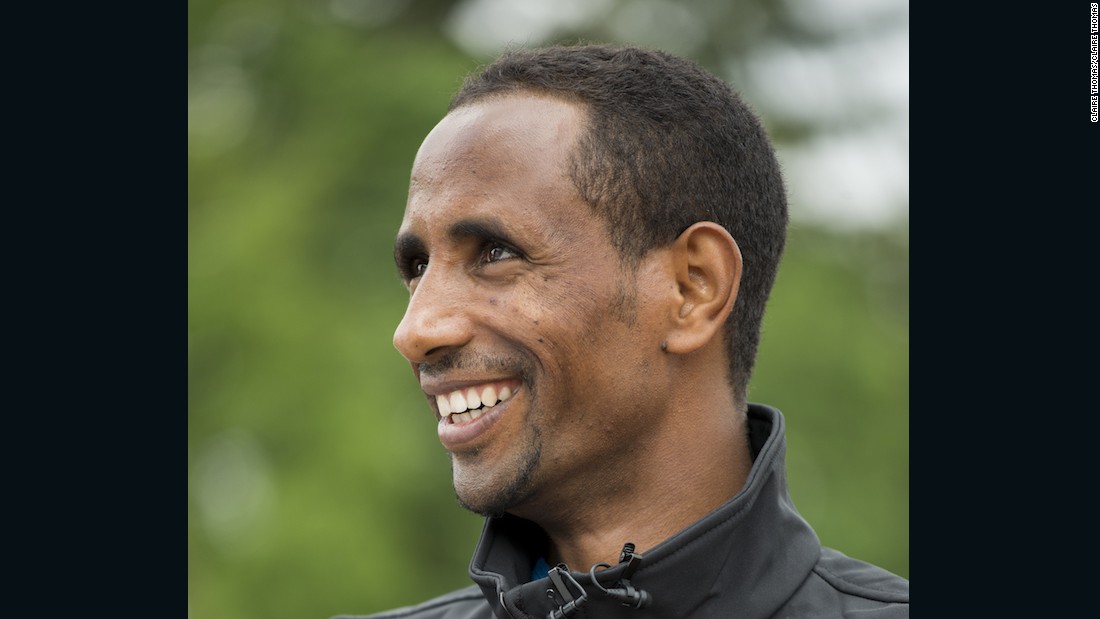 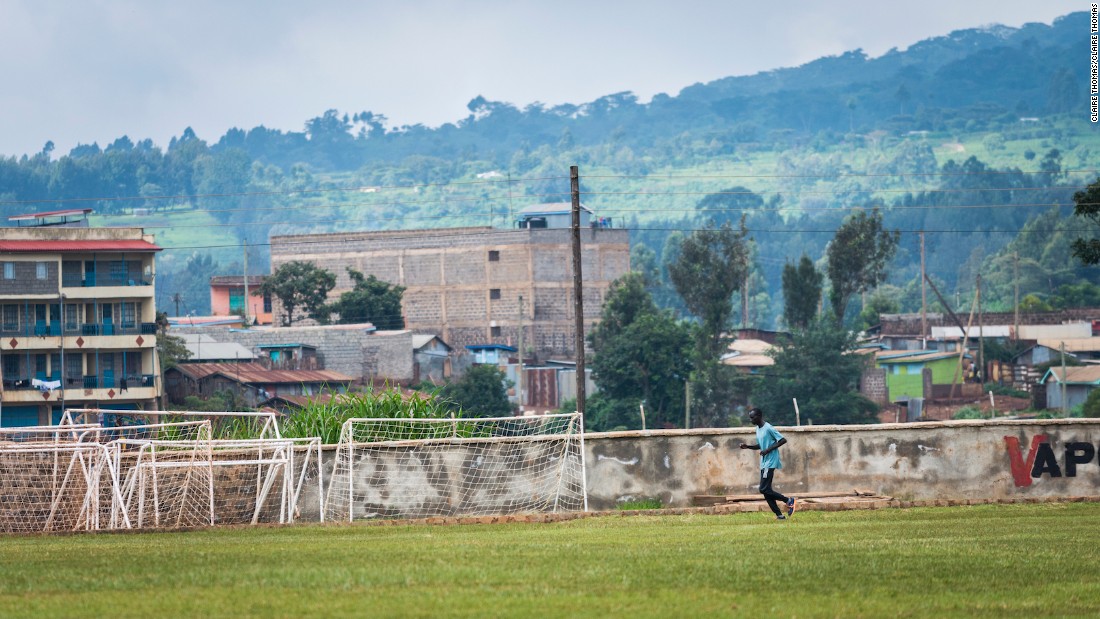 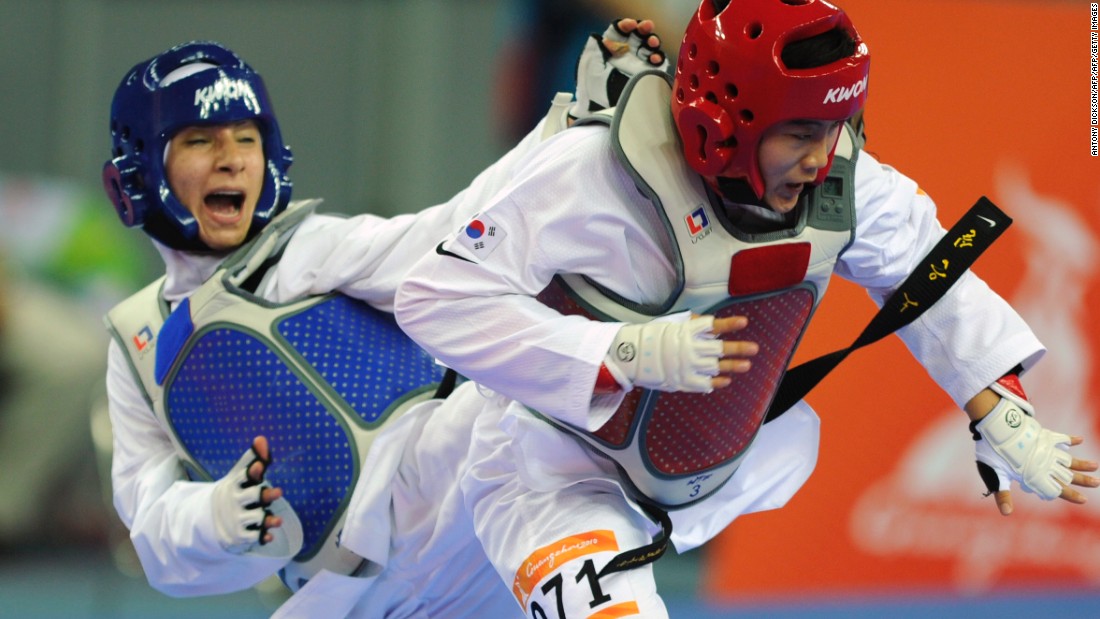 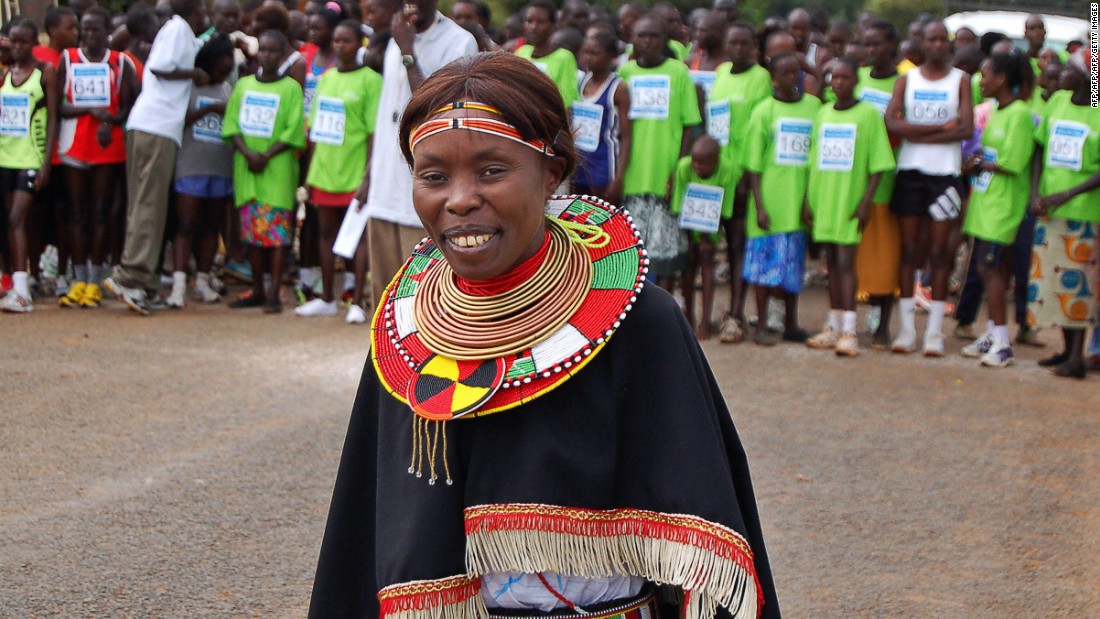 Many countries at the Olympics had never won a medal in their history… until 2016.
Jonathan Schooling won Singapore’s first ever gold, beating childhood hero and the most decorated Olympian of all time, Michael Phelps.
Monica Puig did the same for Puerto Rico, urged on by chants of “si se puede” (yes you can) as she defeated world No. 2 Angelique Kerber of Germany in the women’s tennis singles final. 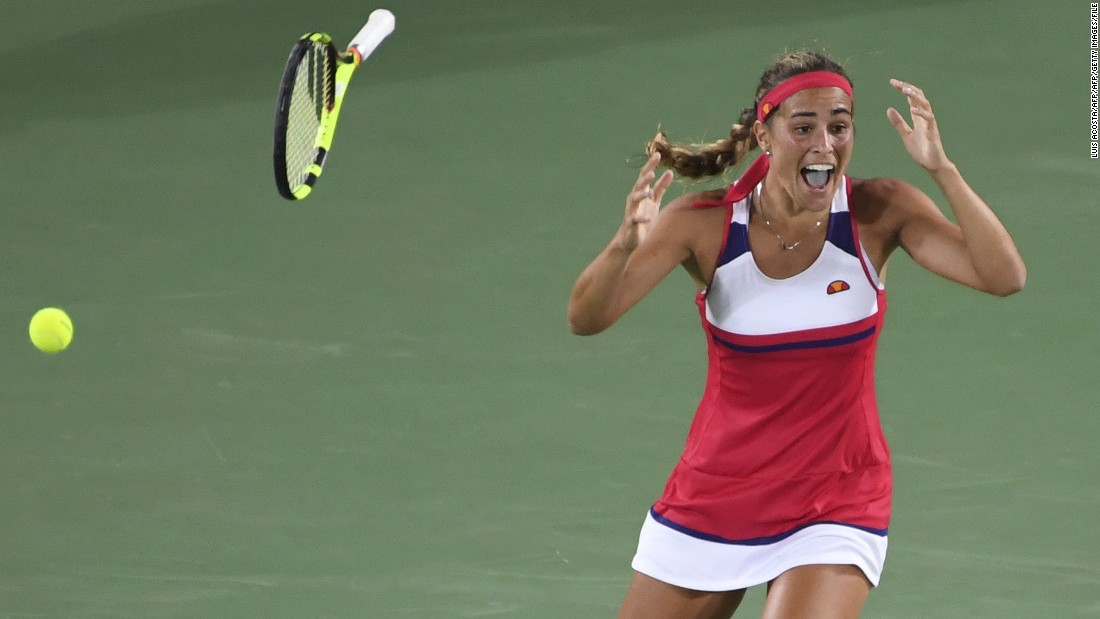 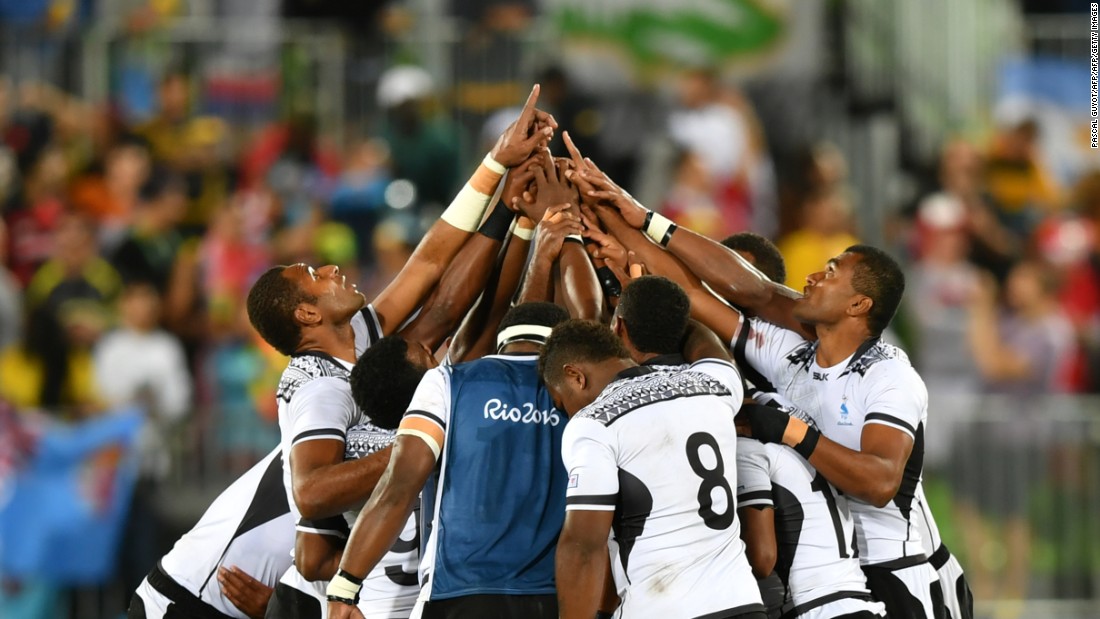 But as the Olympic flame was extinguished, the spirit of the Games lived on.
In the the Paralympics two weeks later, former F1 driver Alex Zanardi won paracycling gold on the eve of the 15-year anniversary of the crash that could have taken his life.
Aged 45, Indian shot putter Deepa Malik “dared to dream” and became India’s first ever female medalist.
Malaysia had never won gold in the entire history of the competition, before promptly winning two in one evening.

The year of the bulldog

Albania, Iceland, Slovakia, Northern Ireland and Wales all qualified for the European Championships for the first time.
Iceland — population 330,000 — knocked out England, delighted crowds with Nordic grit and thunderclaps, and journeyed home heroes. The Welsh, buoyed by Gareth Bale, reached the semifinals at their first major tournament since the 1958 World Cup.
But Portuguese striker Eder was an underdog on one of soccer’s biggest stages.
The 28-year-old had never scored a competitive goal for Portugal, and hadn’t even registered a shot for his club side that season, but rifled a 30-yard strike into the bottom corner of Hugo Lloris’ goal in the dying embers of the Euro 2016 final to win his country’s first major international trophy.
Visit cnn.com/sport for more news and videos
As coach Fernando Santos put it, the “ugly duckling” had become a “beautiful swan.”