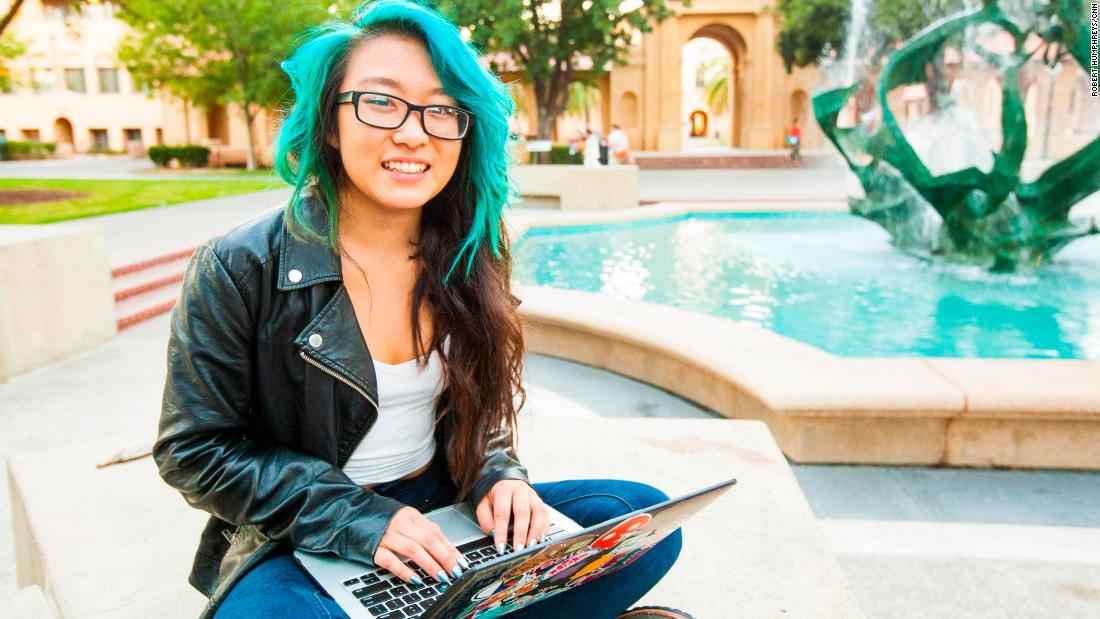 (CNN)What they lack in age, they make up for in ambition.

Over the past 11 years, CNN Heroes has recognized regular people who dedicate their lives to making a difference in the world.
This year, we’re bringing back a favorite feature, showcasing the next generation of heroes: youth who are determined to promote literacy, environmentalism, coding skills, nutrition and simply compassion.
In advance of the 11th Annual “CNN Heroes: An All-Star Tribute,” CNN showcases five extraordinary young people making a difference in their communities. Hosted by Anderson Cooper, “Young Wonders: A CNN Heroes Special” airs Friday, December 15, at 10 p.m ET.
All five CNN Young Wonders will also be honored during “CNN Heroes: An All-Star Tribute” airing live Sunday, December 17, at 8 p.m. ET.
Meet the 2017 CNN Heroes Young Wonders: 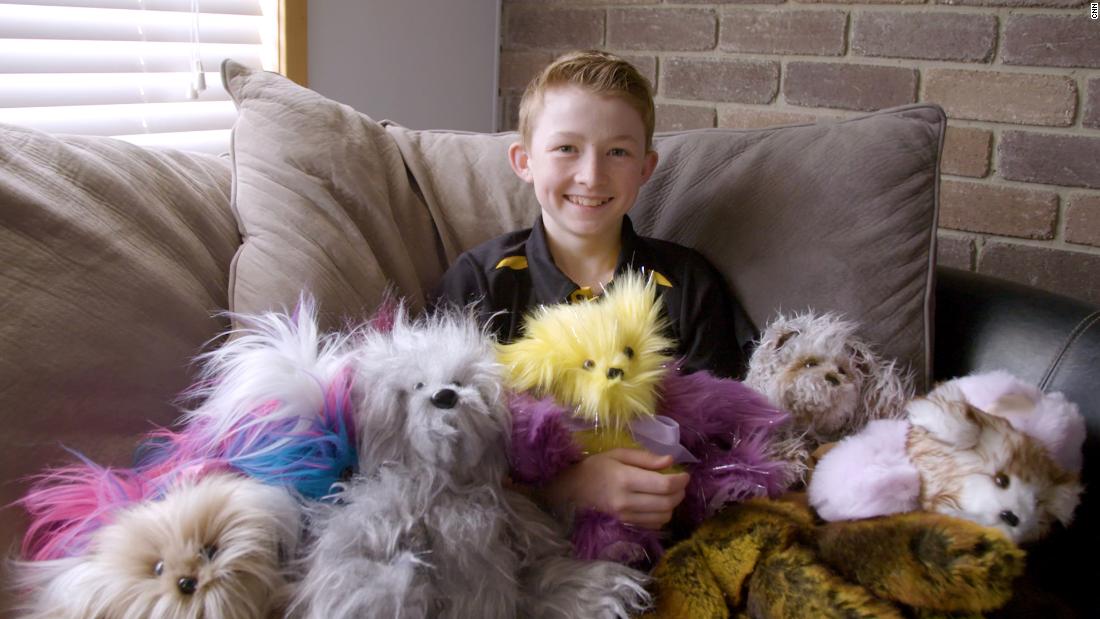 When Campbell Remess was 9 years old, he asked his parents if he could buy Christmas presents for the children in his local hospital.
His mother told him that it would cost too much. But Campbell, one of nine children whose family lives on the Australian island of Tasmania, was undeterred. He took matters into his own hands — literally.
He founded Project 365 by Campbell, and using his mother’s sewing machine, started crafting one-of-a-kind teddy bears to give to sick children in the hospital and around the world. Now 13 years old, Campbell has made between 1,200 and 1,400 bears by hand. This year, he began auctioning some of his bears and using the proceeds to send children and their families on “Kindness Cruises,” a much-needed escape from their battles with cancer.
“I think the magic in the bears is the hope,” he said. “It’s the hope that the bears give the people.”
Learn more about Campbell’s project 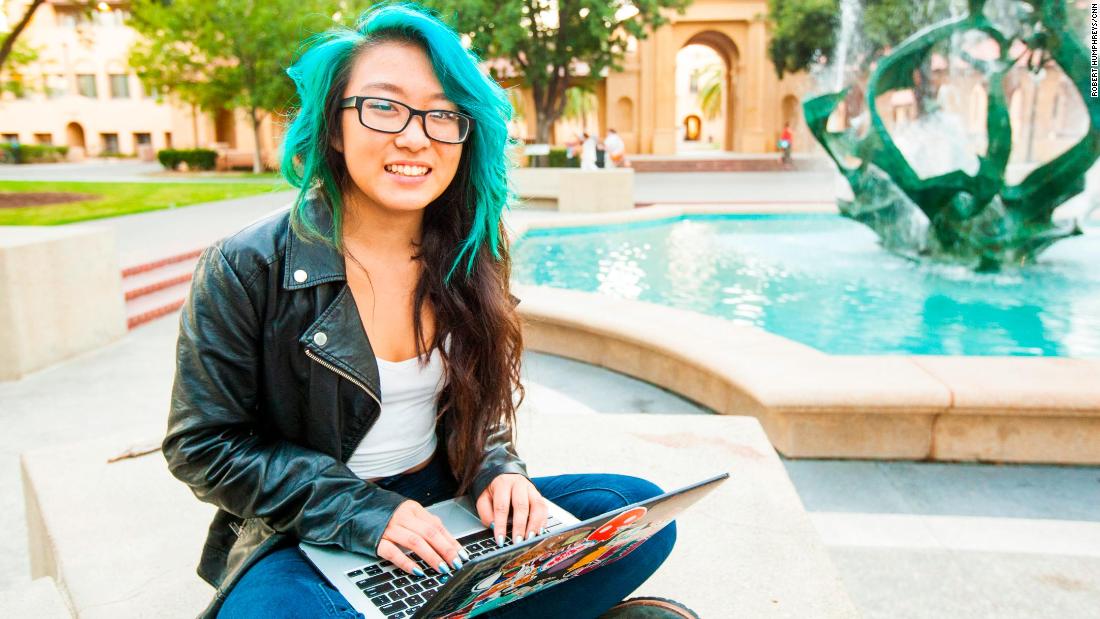 Most 19-year-olds don’t know how to code or build robots, let alone teach others. But that’s exactly what Christina Li is determined to do through Hello World, her annual computer science camp for middle school girls.
Christina started her free, weeklong classes as a high school junior in Macomb, Michigan. Today, each camp hosts about 30 girls, in the hopes of bridging the gender gap that exists in STEM fields (science, technology, engineering and math).
Now in her sophomore year at Stanford University, where she is studying computer science and mechanical engineering, Christina will be interning this summer at SpaceX, a company that strives to enable people to live on other planets.
“It’s not that I want (the girls) to exactly follow in my footsteps,” Christina said. “I really hope to show them that … their ability is unlimited.”
Learn more about Christina’s project 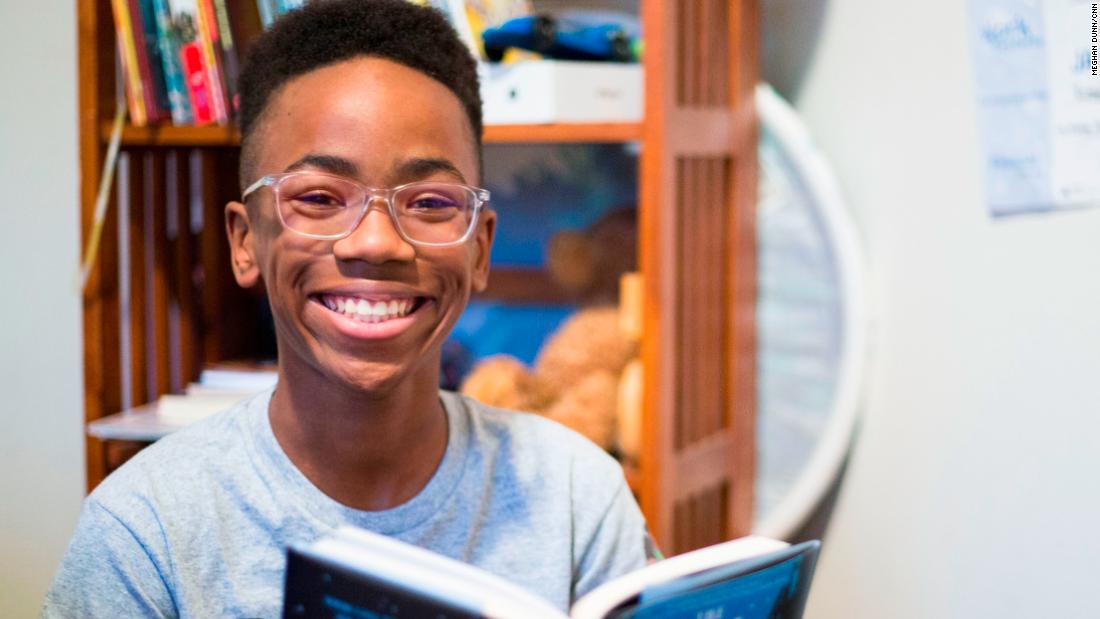 Sidney Keys III of Hazelwood, Missouri, has a deep love of reading, but the 11-year-old had a difficult time finding many books with characters he could relate to as an African-American. That changed last year when he visited a local bookstore that promotes African-American children’s books.
To share his passion for reading with his peers, Sidney created Books n Bros, a club for boys between the ages of 8 and 12 that focuses on African-American literature and culture.
Today, the group’s more than 50 members meet each month to discuss their featured book and learn from older mentors, and Sidney’s “Adopt A Bro” initiative also offers sponsorships for children who need financial assistance.
“I do really feel like I’m making a positive impact in my community,” Sidney said. “Because all the boys are having such a good time in my book club. I see all smiles on their faces. I really feel like I’m making reading fun again.”
Learn more about Sidney’s project 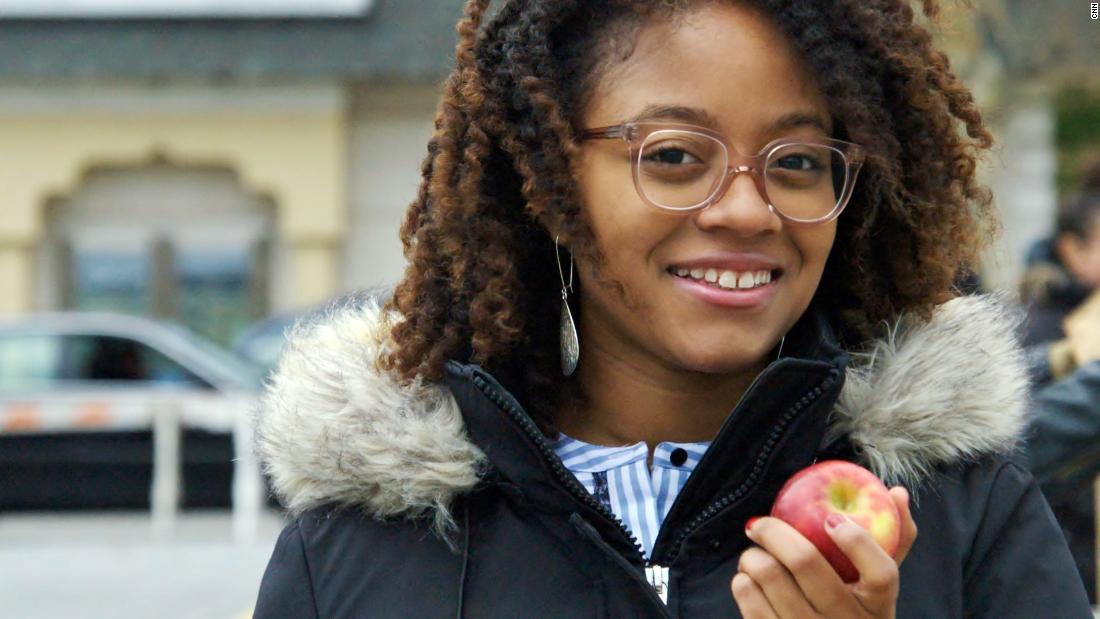 Haile Thomas’ father was diagnosed with Type 2 diabetes when she was 8 years old, changing his life — and hers.
With his family’s help, a regimen of nutrition and exercise reversed her dad’s diabetes. Meanwhile, Haile learned a lot about health and the childhood obesity epidemic.
She was inspired to create The HAPPY Organization, which stands for healthy, active, positive, purposeful youth. Haile’s group offers cooking lessons and nutrition education through camps and classes, geared toward children ages 6 through 13 in underserved areas.
Now 16, Haile, who lives in New Windsor, New York, is thought to be the youngest certified integrative nutrition health coach in the country.
“Nutrition is super important for our growth and development for our brains and our bodies,” Haile insists.
Learn more about Haile’s project 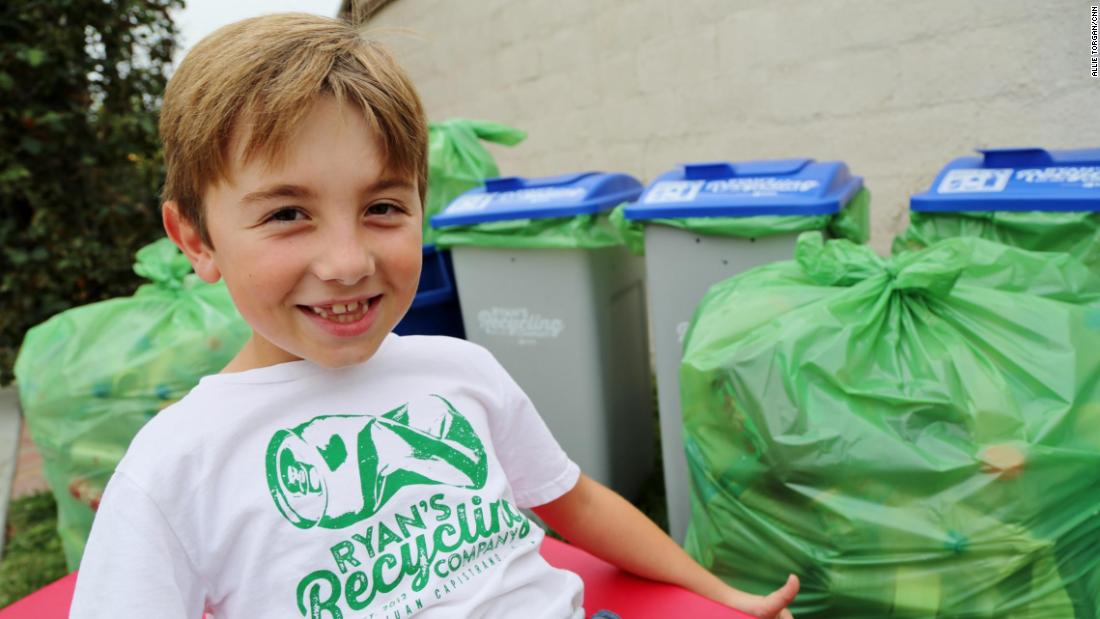 Ryan Hickman of San Juan Capistrano, California, had an epiphany early in life: at age 3 to be precise.
Ryan’s dad took him along on a trip to his local recycling center, and the thrill of exchanging cans and bottles for cash to keep them from polluting our oceans got Ryan hooked.
With the help of family, friends and the wider community, Ryan — now 8 years old — has recycled more than 275,000 cans and bottles. Through Ryan’s Recycling, he is also helping clean up area beaches and spread his message of protecting the planet.
“Recycling helps the Earth, people, plants, animals and other living things,” Ryan said. “It’s very easy to recycle. You just have to grab a bottle, toss it in the correct bin. Boom.”
Learn more about Ryan’s project
Watch “Young Wonders” with Anderson Cooper Friday, December 15, at 10 p.m. ET or stream it live on CNNgo.