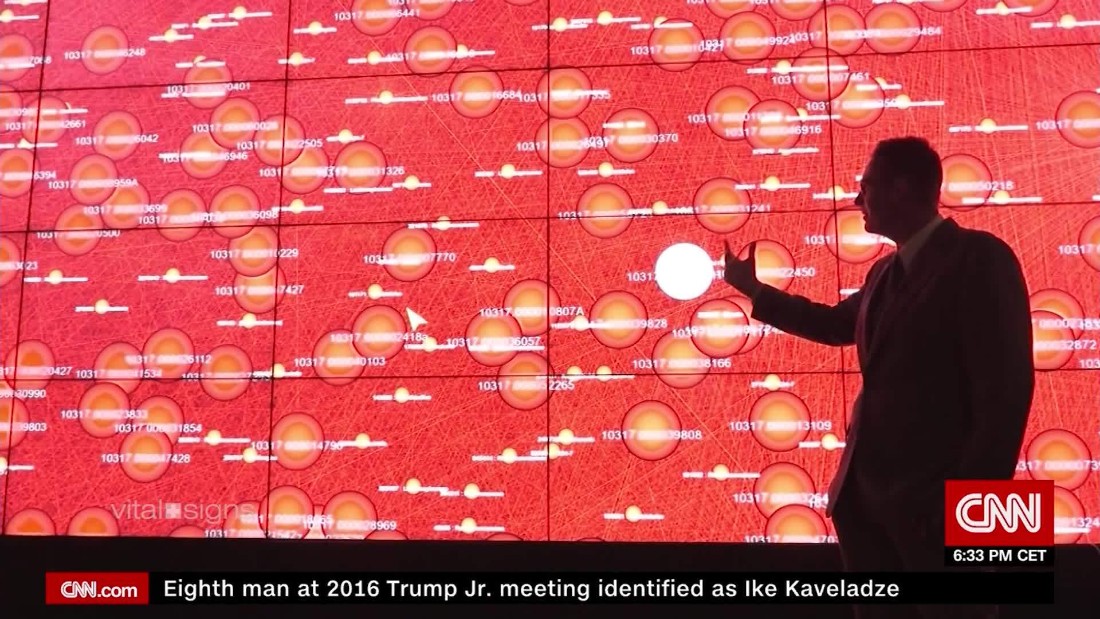 (CNN)You’ve probably heard that expression “you are what you eat.”

There’s a lot more truth to it than you may think, due to the 100 trillion microbes that make up your microbiome: a combination of fungi, bacteria and viruses that resides in your gut, primarily in the large intestine.
Researchers estimate the total surface area of the human gut at 3,000 square feet — larger than a tennis court — with the number of microbes in it outnumbering human cells 10 to one.
Though words like “bacteria” and “fungi” might commonly be associated with infections or disease, the ones found in the microbiome are the peacekeepers of your body, helping digest food, fight disease and regulate the immune system.
Today, researchers at the Center for Microbiome Innovation at the University of California, San Diego are trying to map and understand this crucial component of our health through the American Gut project — a slight misnomer, as the project has collected over 10,000 samples from more than 43 countries.
“There’s more bacteria in your gut than there are stars in the universe, by a long shot,” Rob Knight, the center’s director, said as he stood next to a map of bacteria taken from people all over the globe.

The goal of his project is to identify what all of the bacteria do and how they impact your health.
“We hope, ultimately, to develop a kind of microbial GPS that helps you drive your microbiome to optimize your health in terms of diet, exercise, drugs and other things that effect your microbiome,” Knight said.
It is a citizen science project, meaning the data are donated by the public. 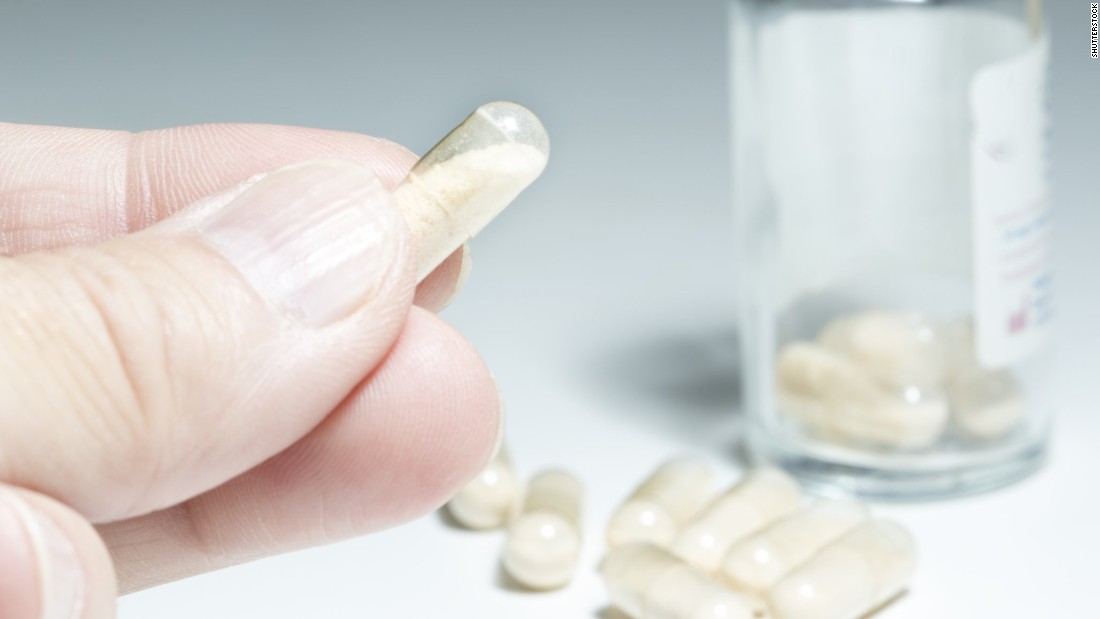 For $99, you can send your own oral, fecal and skin samples to Knight’s lab and discover what makes up your microbiome.
The project has been running for four years and already garnered new insight into the importance of your gut.
“We know a tremendous amount about the microbiome. Today, 97% to 99% of the sequences are identifiable,” Knight said. But one major caveat remains: “We know very little about their functions.”
The challenge is the diversity of human microbiomes and the fact that they change every day, Knight explained. We are constantly altering the makeup of our gut through what we eat, where we live and with whom we interact.
“We’re all 99.99% identical in terms of the human genome, whereas you might be 90% different from the person you’re sitting next to in terms of your microbiome,” Knight said.
Participants who send in samples also fill out detailed questionnaires to help the team identify what factors — such as sleep, environment and exercise — have the biggest impact on someone’s microbiome. Out of these influences, Knight says, long-term diet has the most profound effect. 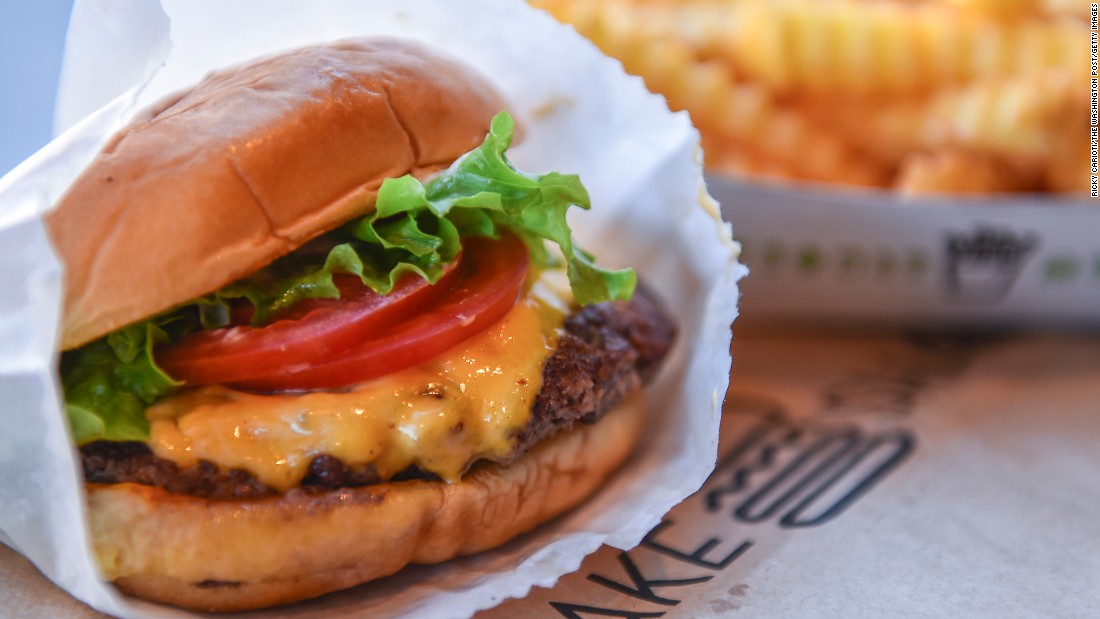 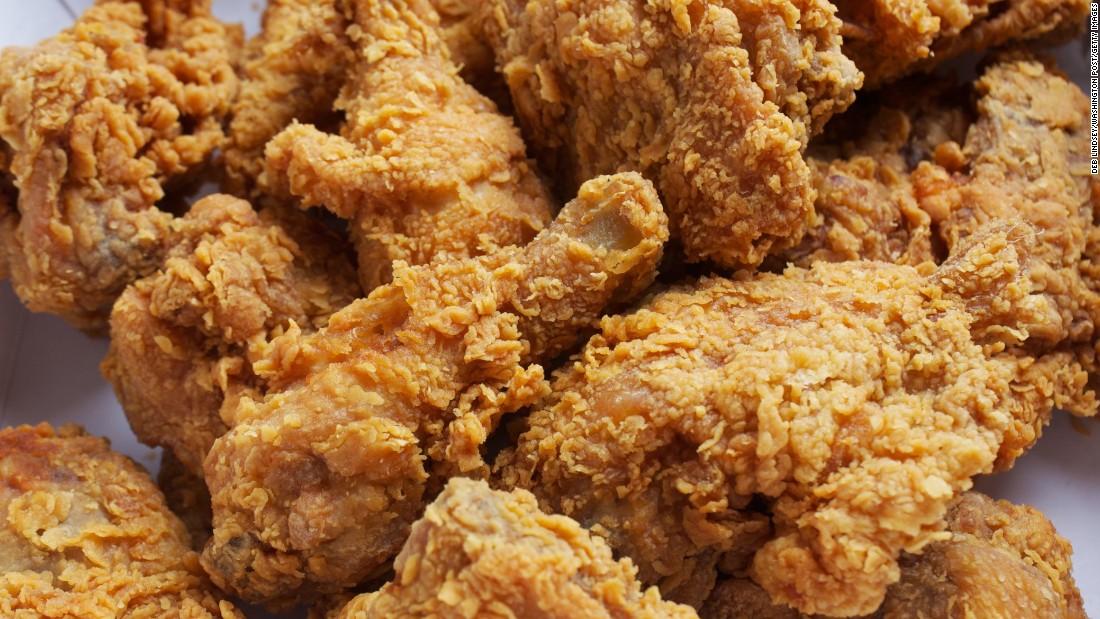 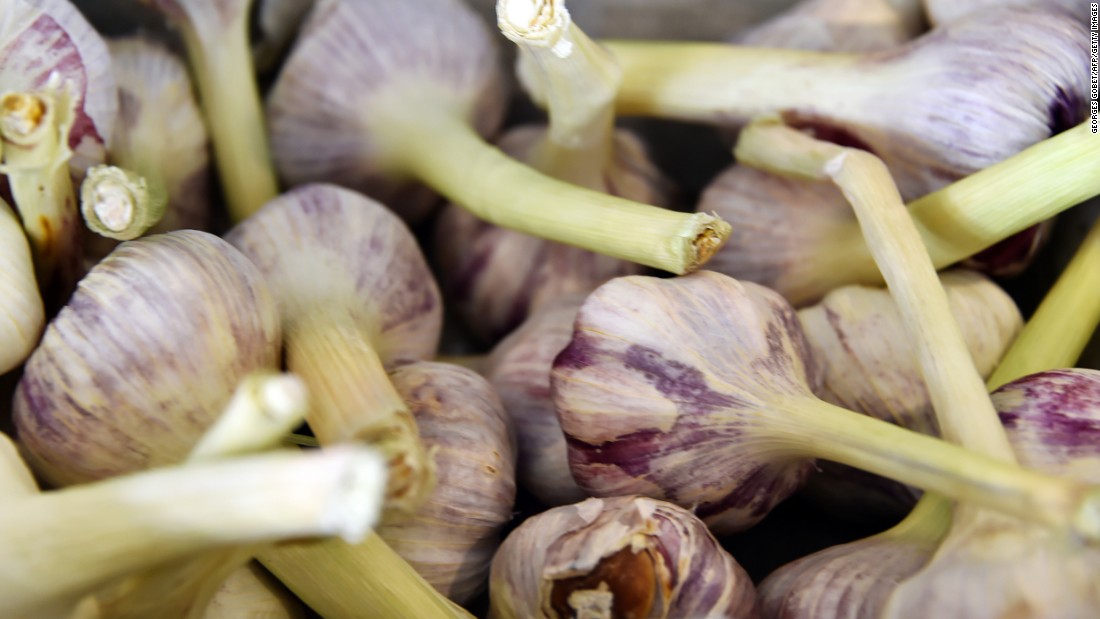 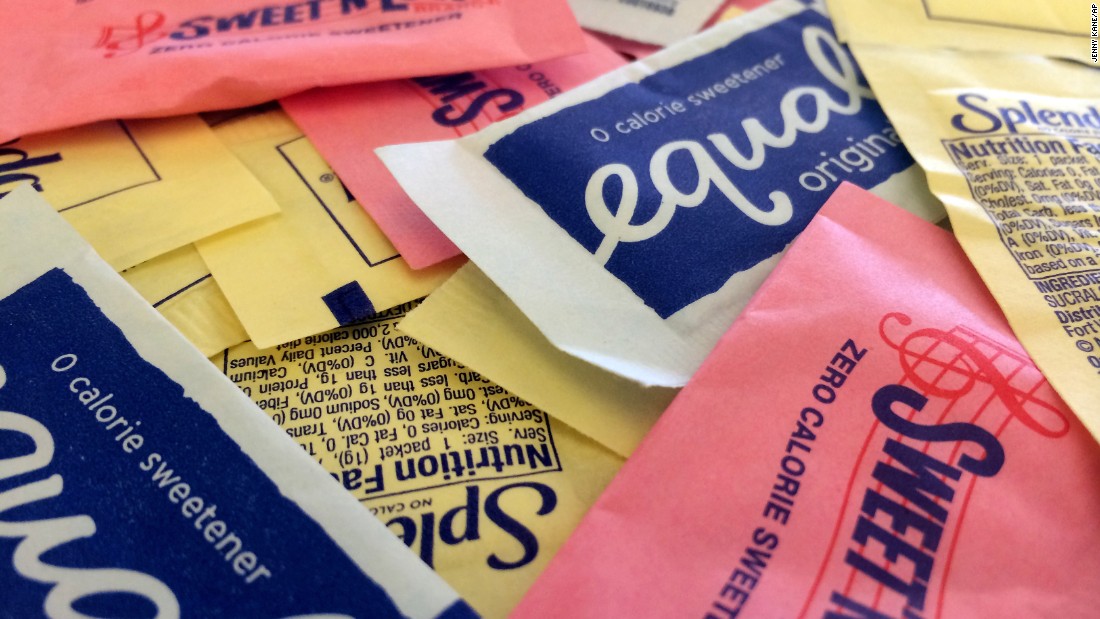 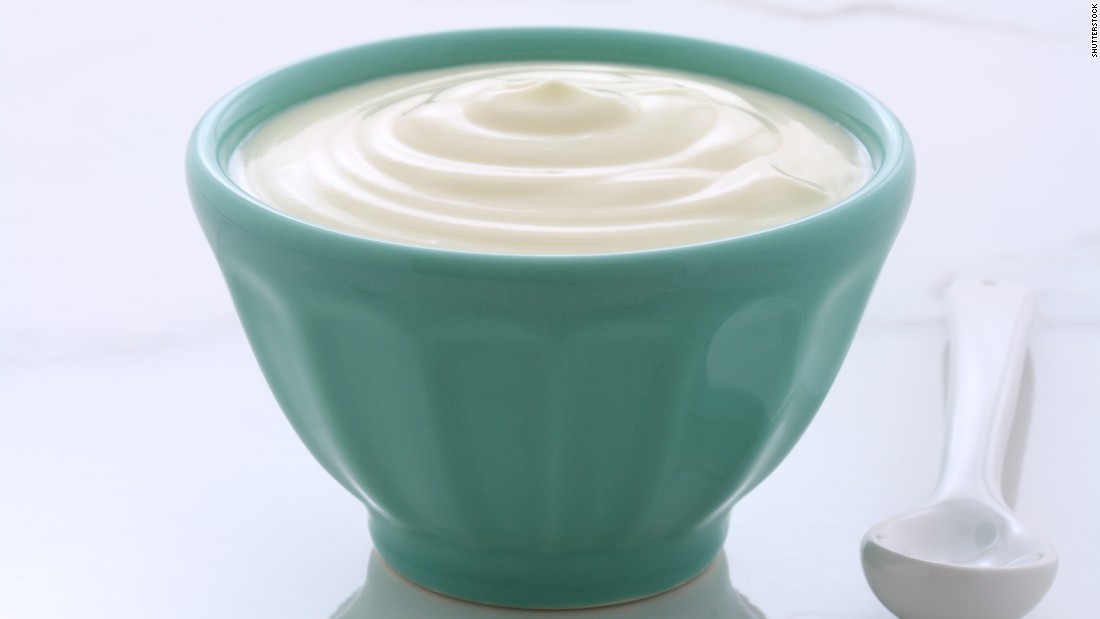 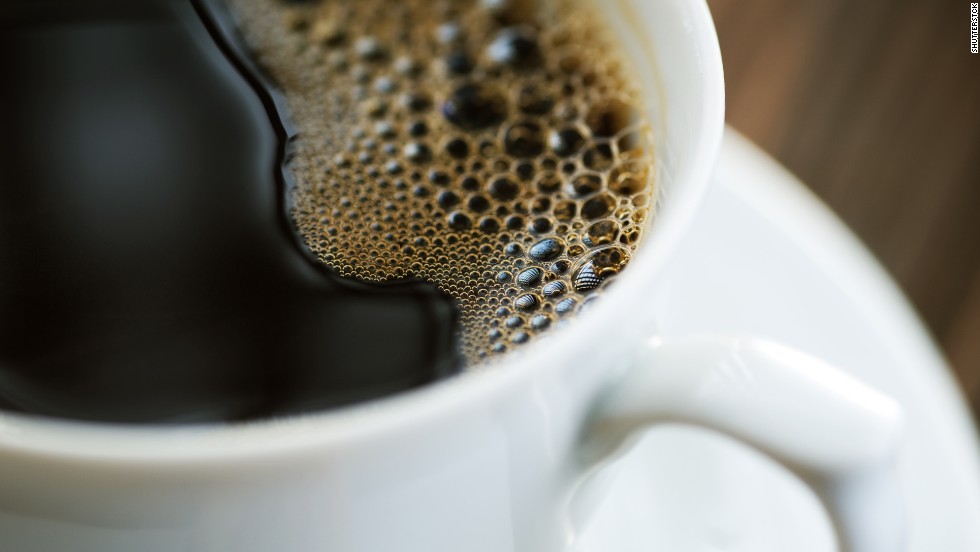 “They have about twice the diversity a Westernized population has,” said microbial anthropologist Maria Gloria Dominguez-Bello, associate professor at New York University’s Department of Medicine.
This knowledge led researchers to wonder what the Western microbiome has lost, how it has evolved and what impact this may have had.
Dominguez-Bello piloted a research project at NYU that tested oral, fecal and skin samples from 34 members of the Yanomami community to get a snapshot of a culture suspected to have been left alone for an estimated 11,000 years. 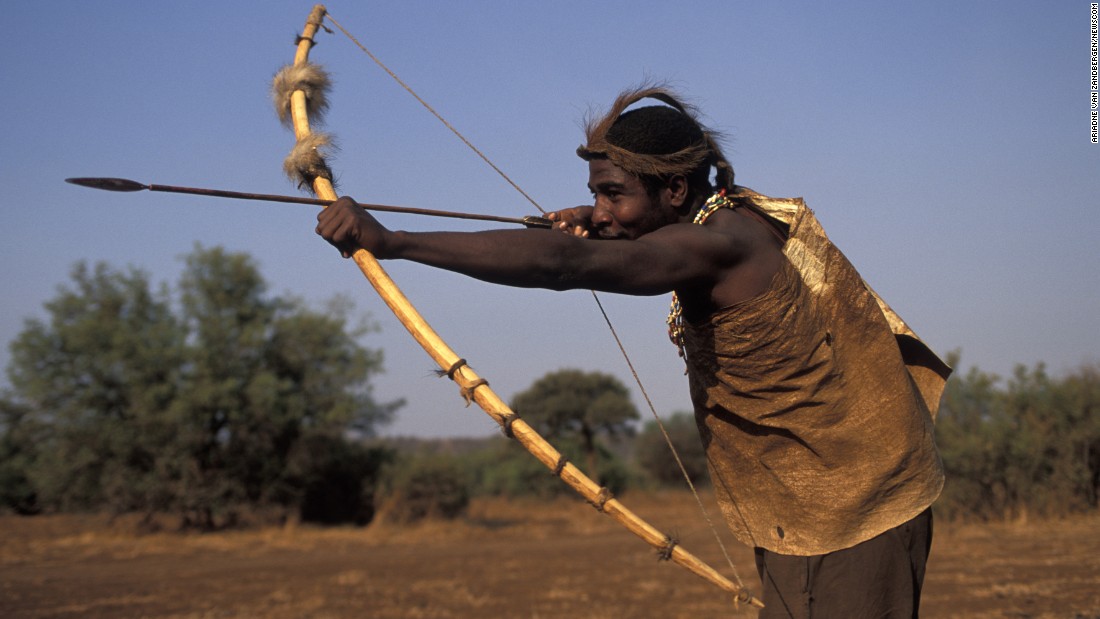 “These are extremely healthy people. We want to understand what they have, how they function with their microbes, how their microbes provide health and compare their microbiota and functions with ours,” she said.
In 2015, her team found that the bacteria residing in the guts of these hunter-gatherers harbored genes that made the people resistant to antibiotics — despite them never having taken or been exposed to the drugs.
“This shows that our microbes have been resisting antibiotics for a long time, which is an interesting societal statement,” said Gilbert, who did not work on this research. There has been much concern over so-called superbugs due to the overuse of antibiotics, but this study identifies that we have always had antimicrobial resistance, he said.
But he highlighted the small size of the study and the fact there were comparisons made only within the one Yanomami group, limiting how far they can be extrapolated.
Gilbert, whose work focuses on the environmental impacts on the microbiome, also noted that there were no data gathered about their health characteristics or ethnography, so only assumptions can be made at this point.
“We are trying to characterize what is different in their lifestyle in relation to ours,” Dominguez-Bello said. “We want to understand what is it that is modulated by diet or may have disappeared with antibiotics or may not been acquired from birth because of a C-section.” 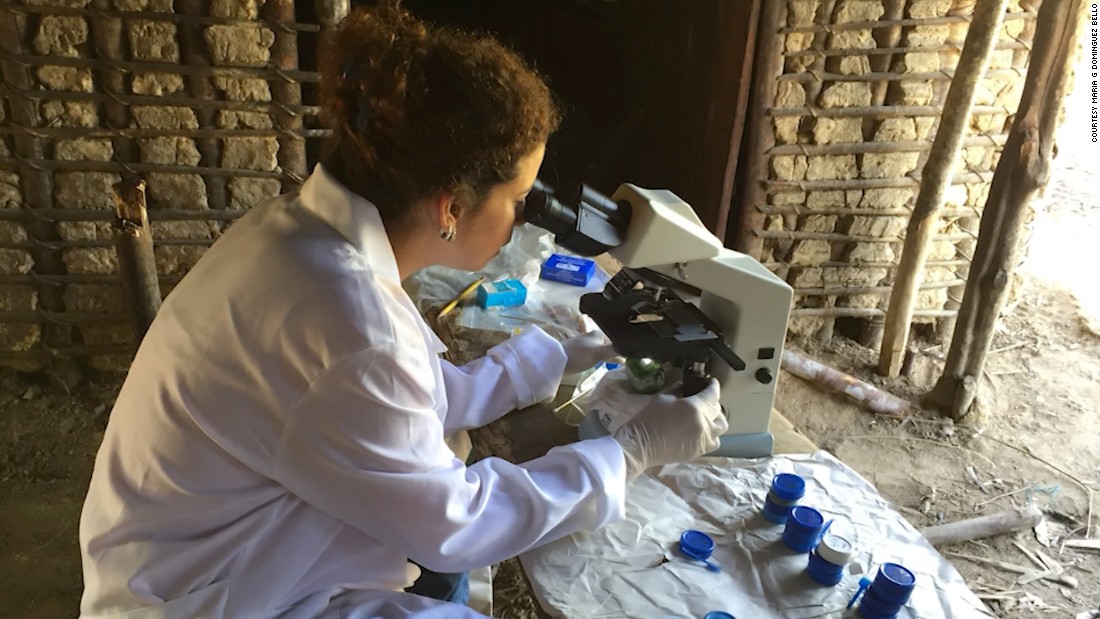 The first microbes a newborn receives come from the mother’s vaginal fluids if delivered that way, whereas infants born via cesarean section do not get these bacteria.
“Those are the pioneer microbes that arrive in our skin, mouth, nose. They establish there and start talking to our immune system,” she said.
Some scientists theorize that children born via C-section may miss out on important microbes that shape their immune systems and in turn their lifelong health. Chronic illnesses like allergies, asthma, Celiac disease and type 1 diabetes are thought to be a result of lost microbes.
Antibiotics, rigorous hygiene practices and highly processed foods are also believed to have decreased the diversity of microbiomes in the developed world, Dominguez-Bello said, but she hypothesizes that C-sections and antibiotics have the largest impact.

“Every time we take an antibiotic, and especially during a very early age, the assembly of these communities is disrupted by the antibiotics. It’s a tremendous effect because, by definition, antibiotics kill bacteria,” she said.
Her team is hopeful that samples from the Yanomami might offer a clue into restoring the biodiversity that has been lost through modernization, but they fear that the window is closing as indigenous communities become more integrated with the West.
“We cannot judge whether globalization is good or bad. It’s both. It’s happening. We can’t stop,” she said. “So what we feel is the urge to really understand better those microbes and save them from extinction, because eventually, the whole world will converge into a single lifestyle.”
She believes by acting fast, her team can find out this microbial history. “But it’s a big challenge.”