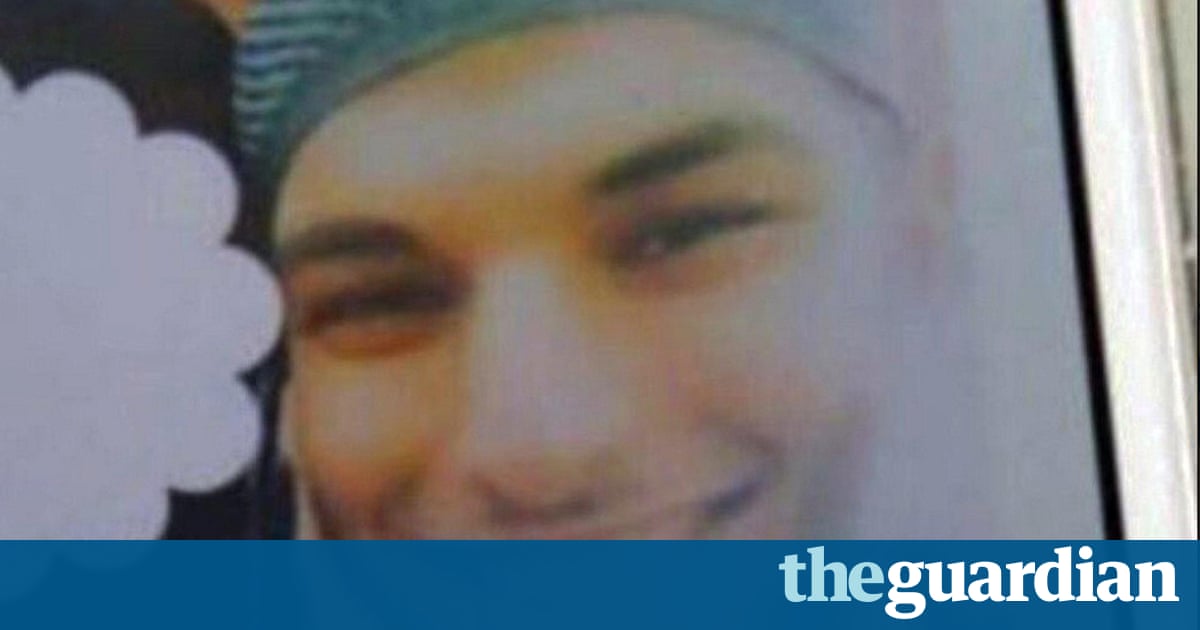 The teenage Islamic State follower who cut the throat of a Catholic priest celebrating mass in northern France was released from prison despite being determined to join jihadis in Syria.

As Adel Kermiches family battled to save him from joining the terror group, friends told how the 19-year-old had become increasingly radicalised and had threatened to attack a church.

School mates described Kermiche as easily influenced and a buffoon who never took to learning.

One teenager who knew him told RTL radio that when he heard about the church attack he knew Kermiche was involved. He said: I wasnt surprised. He talked about it all the time. He talked about Islam, the things like this he was going to do. He talked about the Quran and Mecca and he told me Im going to attack a church. He said this two months ago on leaving the mosque. On my mothers life I didnt believe him.

On Tuesday morning, Kermiche carried out that threat, entering the church at Saint-tienne-du-Rouvray near Rouen in Normandy with another attacker, where he forced Father Jacques Hamel, 86, to his knees and slit his throat. A second man, one of five hostages held by the attackers, was left in a critical condition after they attempted to cut his throat.

The two attackers were shot dead by police as they emerged from the church.

French investigators believe the second attacker was a 19-year-old from south-eastern France who was previously unknown to the police, a judicial source has told Reuters. The source said the delay in formally identifying Abdel Malik P as the second attacker occurred because DNA tests were being carried out.

His identity card was found at Kermiches home on Tuesday, the source said.

The French president, Franois Hollande, met religious leaders on Wednesday to discuss responses to the attack, as authorities came under increasing pressure to explain how Kermiche was released from jail awaiting trial after twice attempting to reach Syria to join Isis.

Despite prosecutors protests, he was released in March this year. He was ordered to wear an electronic tag and could only leave his home between the hours of 8.30am and 12.30pm on weekdays. It was during this four-hour time frame that he carried out the attack.

Le Monde published sections of Kermiches legal file showing that since the age of six he had shown signs of psychological troubles for which he was regularly hospitalised. Court documents show he told the judge he regretted his attempts to leave for Syria.

I want to get back my life, to see my friends, to get married, he reportedly said during a parole hearing.

While the judge was convinced, the public prosecutor was not. Even if he is asking for a second chance, theres a very strong chance he will do the same thing if he is released, the prosecutor said.

The Tribune de Genve reported that the attack on the Charlie Hebdo offices in Paris on January 2015 had acted as trigger for Kermiches attempts to get to Syria. He became secretive, started attending a mosque, and regularly lectured his non-practicing relatives.

Kermiche was the middle child of three to parents who had moved to France from Algeria. His mother, a schoolteacher, spoke to a Geneva newspaper in May 2015, shortly after her son had been apprehended attempting to enter Syria for the second time, about her efforts to keep her son out of the grasp of jihadis.

He said that [Muslims] couldnt exercise their religion peacefully in France, his mother said. He spoke with words that didnt belong to him. He was under a spell, like a cult.

She said authorities refused her request to give him an electronic bracelet after he ran away to Syria the first time. Fortunately we managed to catch him in time, twice. If he had made it to Syria, I would have written off my son. I want to know who messed up my kid. We dont know where to turn for help.