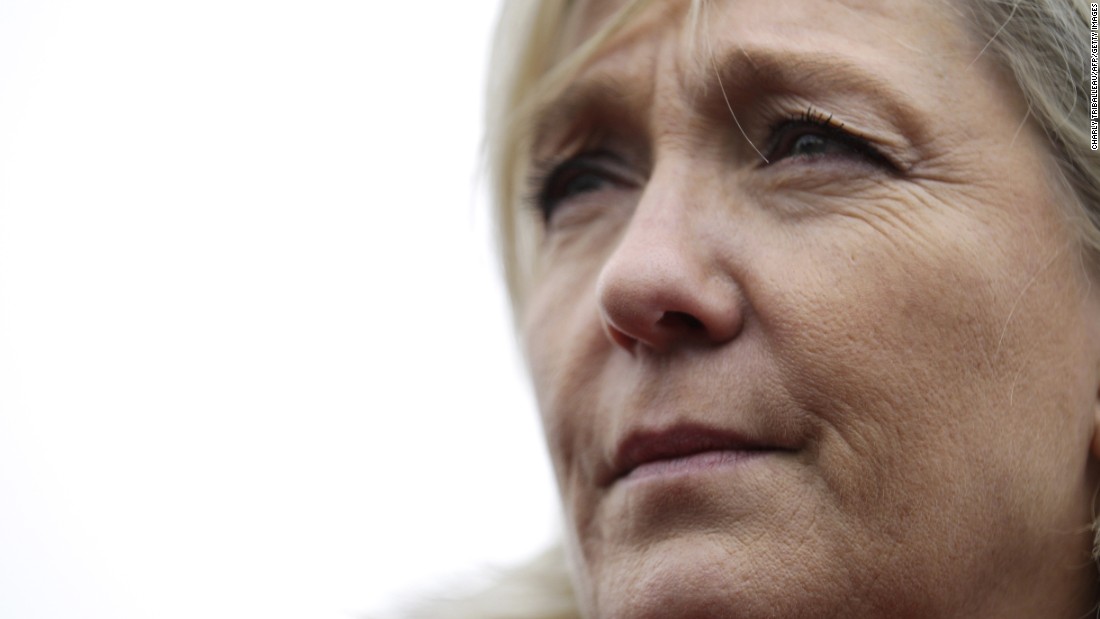 Watch the interview with Marine Le Pen on CNN International’s Amanpour at 2pm ET.
Trump signed an executive order Friday barring citizens of seven Muslim-majority countries from entering the United States for the next 90 days and suspending the admission of all refugees for 120 days. The order also indefinitely suspends the Syrian refugee program.
Dubbed a “Muslim ban” by many, the order has been condemned by the countries affected and Western European leaders. 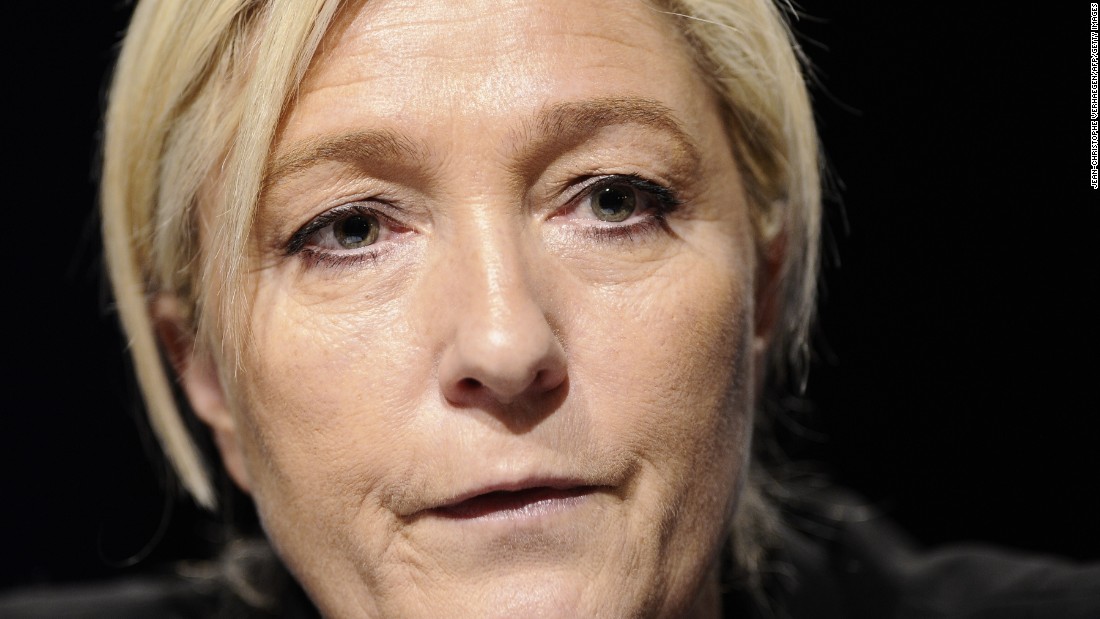 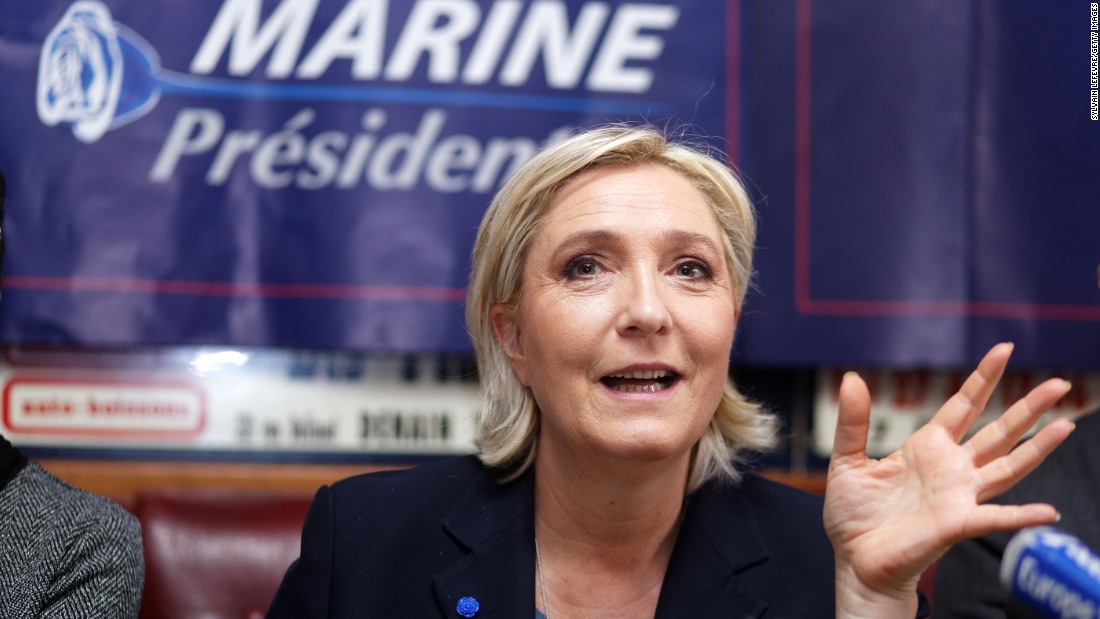 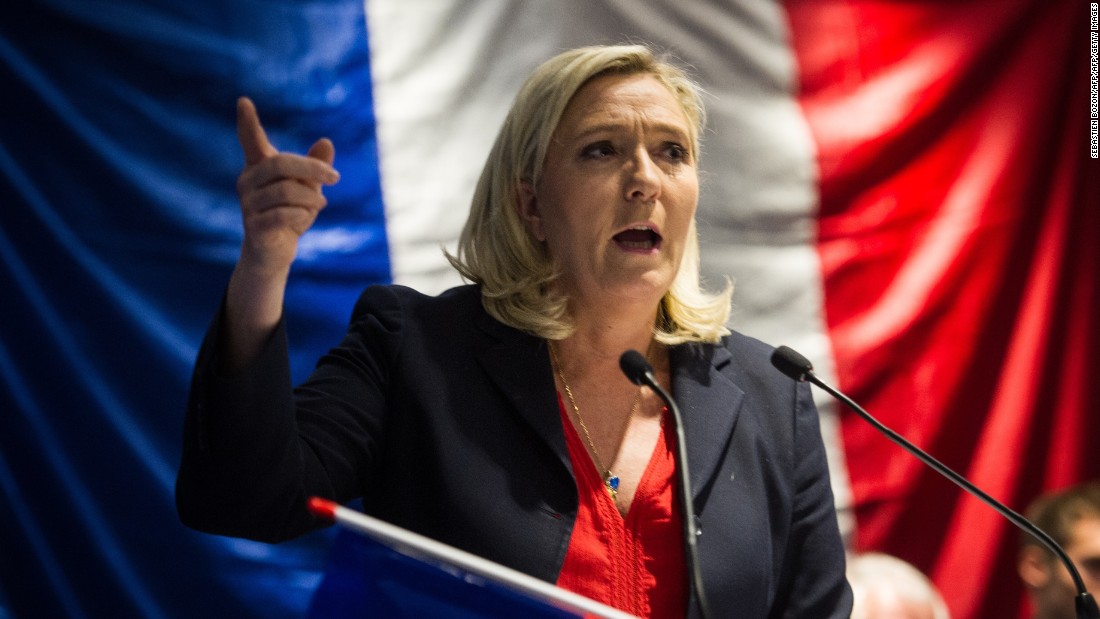 On Tuesday, Le Pen locked horns with the European Parliament, missing a deadline for repaying 300,000 euros that the Parliament says she misused.
The party leader denied the allegations in the interview and characterized the issue as a “political attack.” She said she would refuse to pay back the money.
“It’s inadmissible. We have been persecuted by the EU Parliament. They are our adversaries,” she said, adding that she had filed a complaint against the European Anti-Fraud Office.

Le Pen, a long-time supporter of Russian President Vladimir Putin, also said that she did not believe Russia had “invaded” Crimea and slammed the sanctions slapped on the country.
“These sanctions are completely stupid. They have not solved any problems, they haven’t improved the situation at all. All they’ve done is create major economic problems for the EU,” she said, adding that the world would achieve some peace with a “step back from the Cold War.”